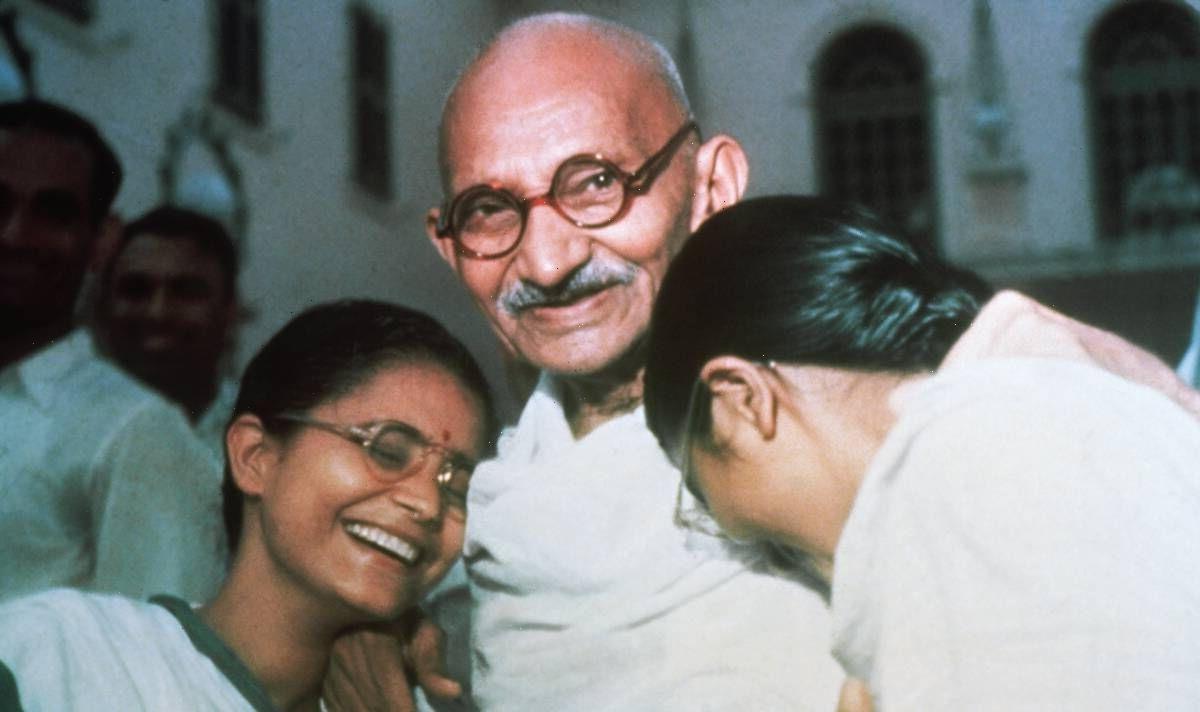 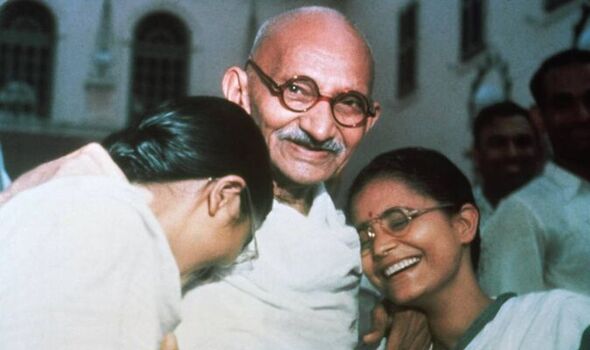 It is one of 70 intimate items belonging to the peace icon which collectors are expected to snatch up.

Other treasures include letters he wrote from prison, two pairs of his wooden sandals – estimated to fetch up to £25,000 apiece – and what is believed to be the last photo taken of him alive.

A sash, sunglasses, necklace and his inkwell have also been gathered from private hands for the sale, which could raise £500,000.

Gandhi made his loincloths from khadi – a fine cotton he championed all Indians to wear – on his loom in the 1930s. The cloth features his signature Bapu (father).

He led a non-violent freedom struggle against British rule in India from around 1920 and tried to upend the country’s oppressive caste system.

Gandhi was arrested on charges of sedition by British officials in 1922 and served two years in jail.

The Indian lawyer would lead his country to independence in 1947 but was assassinated in 1948 by a Hindu extremist.

The online sale, which ends on May 21, is in the hands of East Bristol Auctions, who sold a pair of Gandhi’s spectacles for £260,000 in 2020. Expert Andrew Stowe said: “It is so important to history.”