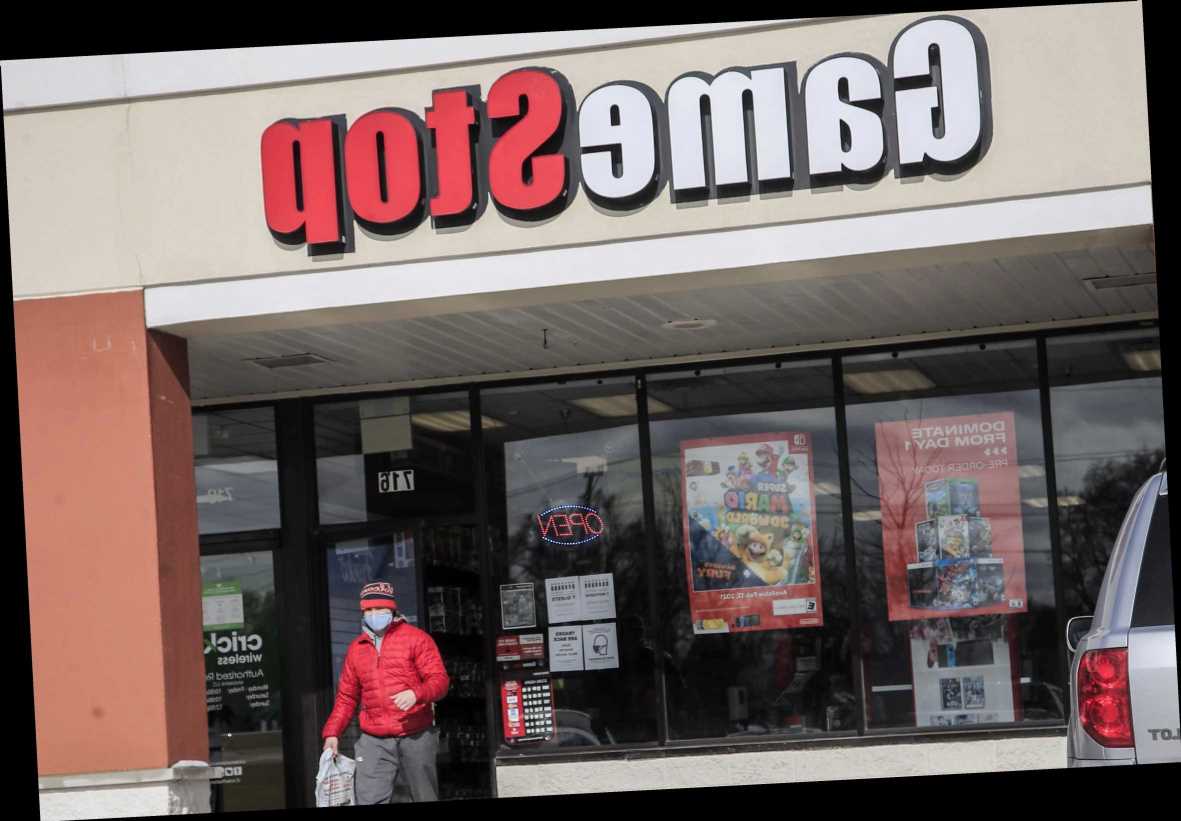 GAMESTOP shares have soared this year after they were targeted by an army of amateur traders, causing professional hedge funds to lose billions of dollars.

But for the amateur traders, the surge has seen them make some serious cash. 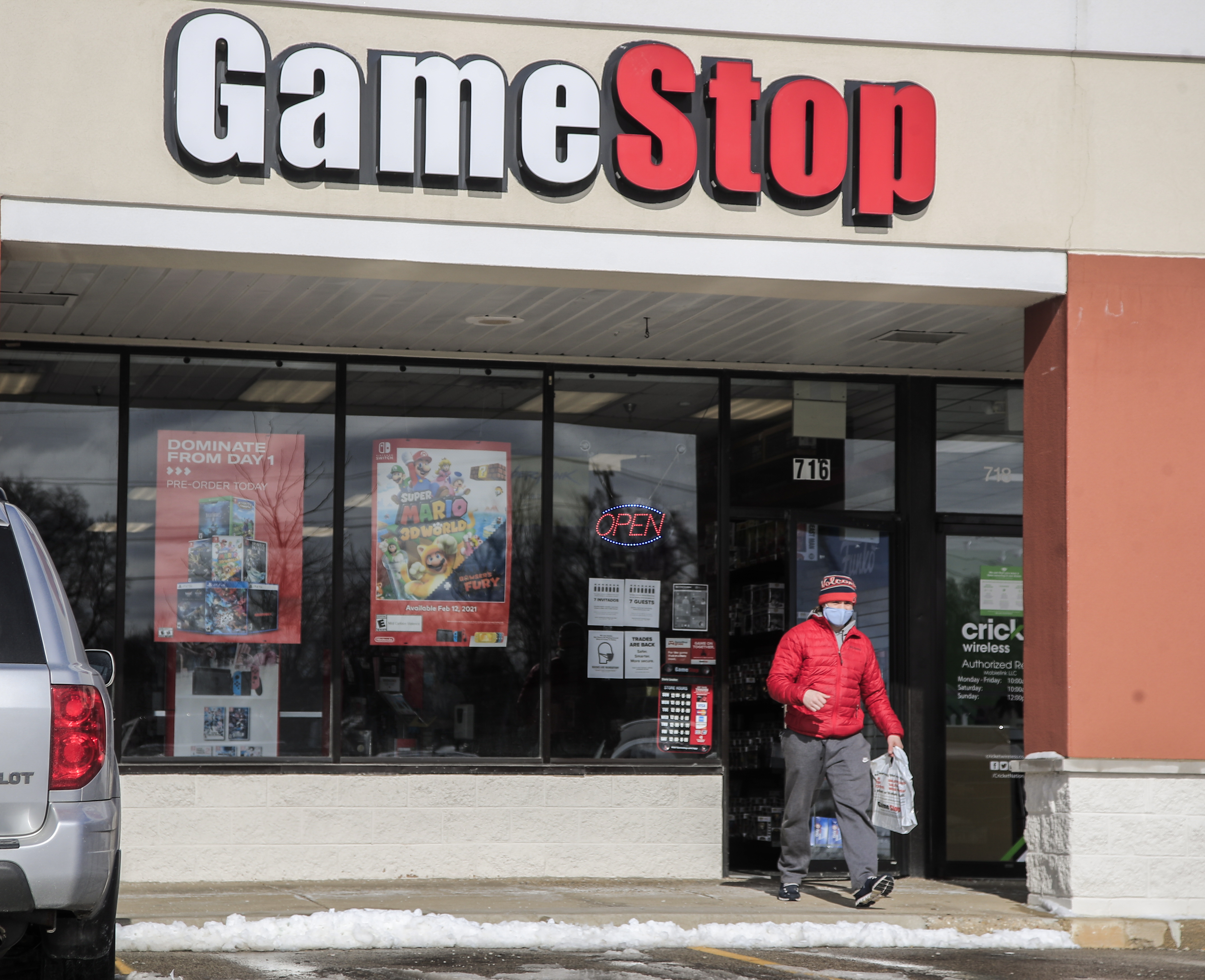 If you're wondering what is going on or thinking about investing, we round-up what you need to know. Buying stocks and shares is a risky businesses.

Remember, investing is not a guaranteed way to make money. Your cash can go down as well as up. Make sure you know the risks and can afford to lose the money.

1. GameStop was "failing" before the shares surge

GameStop is a US computer games retailer that has been struggling to compete with the shift to online shopping.

The 37-year-old chain has thousands of shops across America but recently announced plans to axe 450 of them this year.

INVESTING and buying shares can be risky and should not be entered into without knowing what’s at stake.

It’s essentially betting that a company’s value will go up but it’s not guaranteed. You should only invest what you can afford to lose.

The price of shares can go up or down, depending on whether people change their minds about how well a company is performing.

If share prices fall, the value of your investment falls too and you could end up out of pocket.

Holding shares in just one company is very high risk, explains MoneyAdviceService, as you could end up losing some or all of your money if it gets into difficulties.

Diversifying your investments – buying shares across a number of different companies – can spread your risk.

Investing long term – for more than five years – will also reduce your risk as it gives you time to ride out the lows.

It has also been hit hard by the pandemic and in general, it's not expected to return to its pre-Covid sales.

However, Peter Hanks, analyst at DailyFX.com, reckons the recent share price hike could save it.

He said: "The rapid rise in share price might allow GameStop to raise more capital by offering shares, granting GME the opportunity to stave off bankruptcy or even implement some of the changes to its business operations that early buyers of the stock were clinging to as bullish catalysts in the first place." 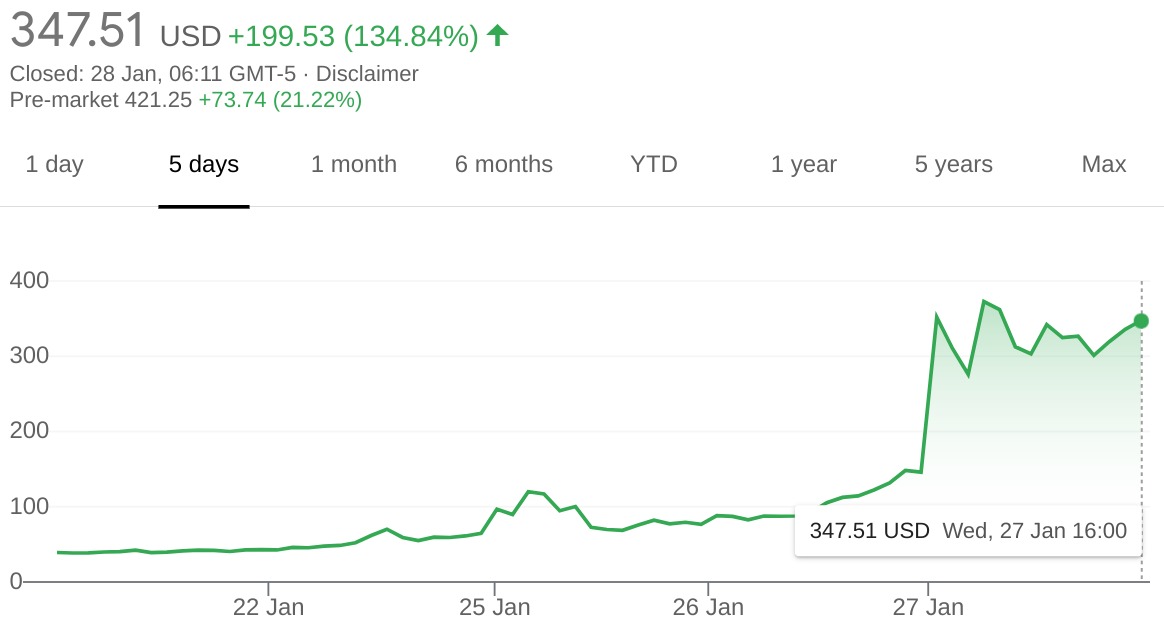 By shares are volatile and can quickly fall as fast as they can go up.

The retailer has been caught up in a David and Goliath stocks and shares saga, between amateur investors and Wall Street hedge funds.

Similar to many failing companies, the business has become the subject of what's known as "short selling".

In simple terms, this is when professional investors borrow shares of stock to sell, and then buy them back at a lower price.

Essentially, they are betting that the stocks will drop in value so they can pocket the profit when they hand them back to the company they borrowed them from.

They rely on the company failing, making it a risky way of raising cash – any positive news could see shares rise and cause them to make a loss.

To prove a point, the Reddit community – the Davids – decided to take on the hedge fund – the Goliath -that was short selling by buying up GameStop stock as quickly as possible, driving up share prices. 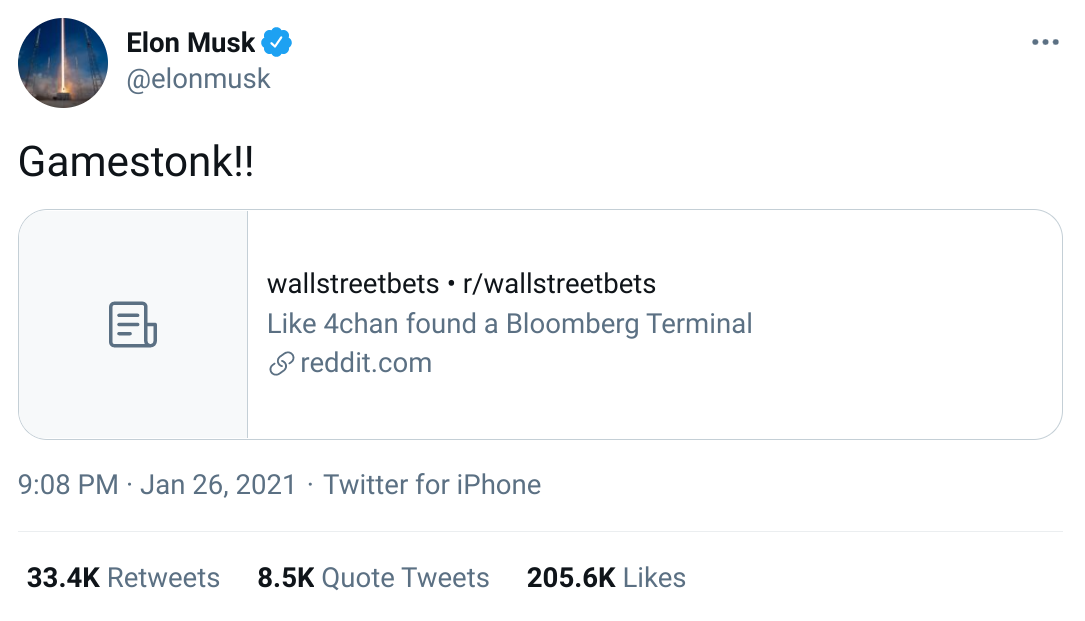 But the hedge fund still needed to return the borrowed stock so ended up buying back the shares at a hugely inflated price, costing them billions causing it to go bust.

This made the price soar even more. When this happens, it's called a "short squeeze". The GameStop losses caused the hedge fund to go bust

"This phenomenon is indicative of the youth investment mindset," said investment expert and CEO of BlackBook Investments, Mohit Tater.

"Young investors are among the most innovative, finding new ways to capitalise on the systems that confine them.

"But their dedication to sustainability and social justice is given equal weight to their exploitation of the neoliberal capitalist model.

"We haven’t seen the end of Reddit vs Wall St and we’ll be seeing this phenomenon develop and shape the market over the coming months."

The surge in amateur investors snapping up GameStop stock in recent days has left some trading brokers struggling to keep up.

In fact, a tweet from billionaire Tesla boss, Elon Musk, earlier this week inspired even more people to invest.

Posting a link to the GameStop Reddit thread, he wrote "Gamestonk!!".

Some trading brokers, including TD Ameritrade, were forced to stop taking on new customers while they dealt with the backlog.

At the time, investment platform Trading 212 said: "Due to unprecedented demand, we have temporarily stopped onboarding new clients.

"Once we process the existing queue, we will be open for new registrations."

5. Investing is risky and you could lose it all

Investing is essentially gambling and there are no guarantees that you will see what you pay in go up.

In fact, there's a significant chance that share prices will fall, meaning that you'll make a loss.

GameStop shares have already started to go down in value despite the hype.

In the early hours of this morning, shares plummeted by 20% within hours of the investor forum on Reddit closed temporarily, reports the BBC.

Highs don't last forever, and often a short squeeze ends in prices dropping back to where they were before, although after how long varies.

Russ Mould, AJ Bell Investment Director pointed out that GameStop shareholders now need to find a buyer to lock in their profit.

He said: "Who is going to do that, in the knowledge that the share price has been wilfully ramped, there is hot money looking for an exit and the valuation looks lofty for a loss-making retailer?

"Booking a profit might not turn out to be as easy as it looks, at least anywhere near the share price peaks."

He explained: "The behavior of GME shares has passed the point of traditional “investment analysis” into full blown mania so investing in GameStop at this stage might be more akin to sports gambling, rather than making an educated wager on the company’s financials or revenue expectations."

6. It's not illegal but regulators could take action

Leading hedge funds in the US have been calling on regulators to take action against this kind of trading behaviour, arguing the public shouldn't be allowed to control the market like this.

But there's no evidence that what the amateur investors did was illegal.

Mr Mould explained: "There is no law against what has happened, although the co-ordinated nature of the buying via social media could be seen in a worst case as intentional market manipulation and America’s Securities and Exchange Commission is investigating."

Brits are being warned they risk losing all of their money if they invest in bitcoin and other cryptocurrencies.

It comes after a ban on some crypto-related investment products.

We reveal how someone who starts investing £78 a month at the age of 22 could have more than £1million if they keep it up until they turn 65.