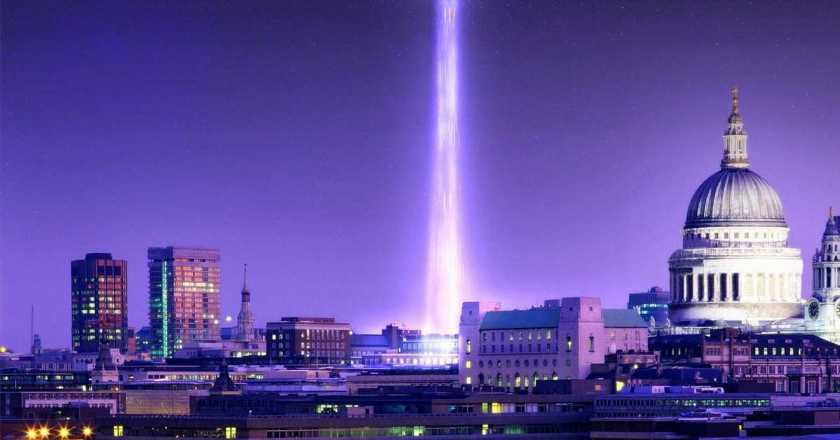 Download this week’s magazine now to read this article in full.

“If you aren’t curious, then you’re not paying attention to the news,” says Catherine James, a 26-year-old graphic designer from Manchester who has always believed in aliens, flying saucers and little green men. But the difference today is that after decades of keeping this to herself, she’s no longer embarrassed about voicing it. “People are more open than ever before,” she shares.

Meanwhile, if you’d have told academic Dr Diana Pasulka 15 years ago she would one day write a book on UFOs, becoming a preeminent voice in the area, she’d have laughed. “I would have said you were crazy,” she tells Stylist on a call from Wilmington, North Carolina, where she lives. “Because the perception I had was that these people were eccentric.”

Pasulka is a professor of Religious Studies at the University of North Carolina and, from what I can gather, a deeply rational person. Yet, she spent 10 years embedding herself in UFO-curious communities for her 2019 book American Cosmic: UFOs, Religion, Technology. First, as a sceptic exploring belief in UFOs as a new form of religion and then, tentatively to begin with, joining the growing number of people considering the unsettling question: what if we’re not alone?

You have probably heard a lot about aliens of late. Last month, the Pentagon released a report confirming the existence of a UFO programme within the US Department of Defense, along with 144 statements of UFO sightings made mostly by military aviators between 2004 and 2021, many of which the US government is unable to explain.

To continue reading this article, purchase this week’s digital magazine for 99p or subscribe from just 40p per issue.

Already a digital subscriber? Log in to read now.