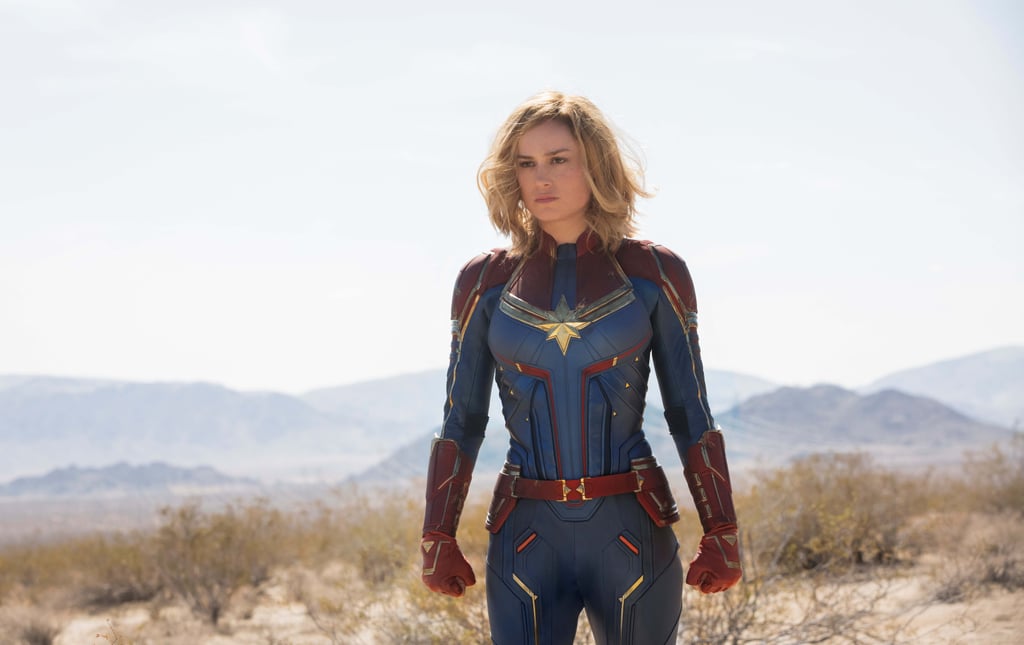 From Marvel to Star Wars, These Are the Biggest Films of 2019

Next year is already shaping up to be a monster year for movies. There are some highly anticipated sequels hitting the big screen, plus a couple live-action versions of beloved Disney classics. Meanwhile, director Quentin Tarantino is releasing his first film since 2015’s The Hateful Eight — it also happens to be the first film to feature both Leonardo DiCaprio and Brad Pitt on the same screen. To say we’re excited is a massive understatement.