WE will have a new government next week, and it will have some pretty big jobs on its agenda for the year ahead.

Brexit will dominate the to-do list, but there are other important goals that must be prioritised to protect what is in voters’ wallets. Here, Mr Money outlines his demands for whoever gets the keys to No10. 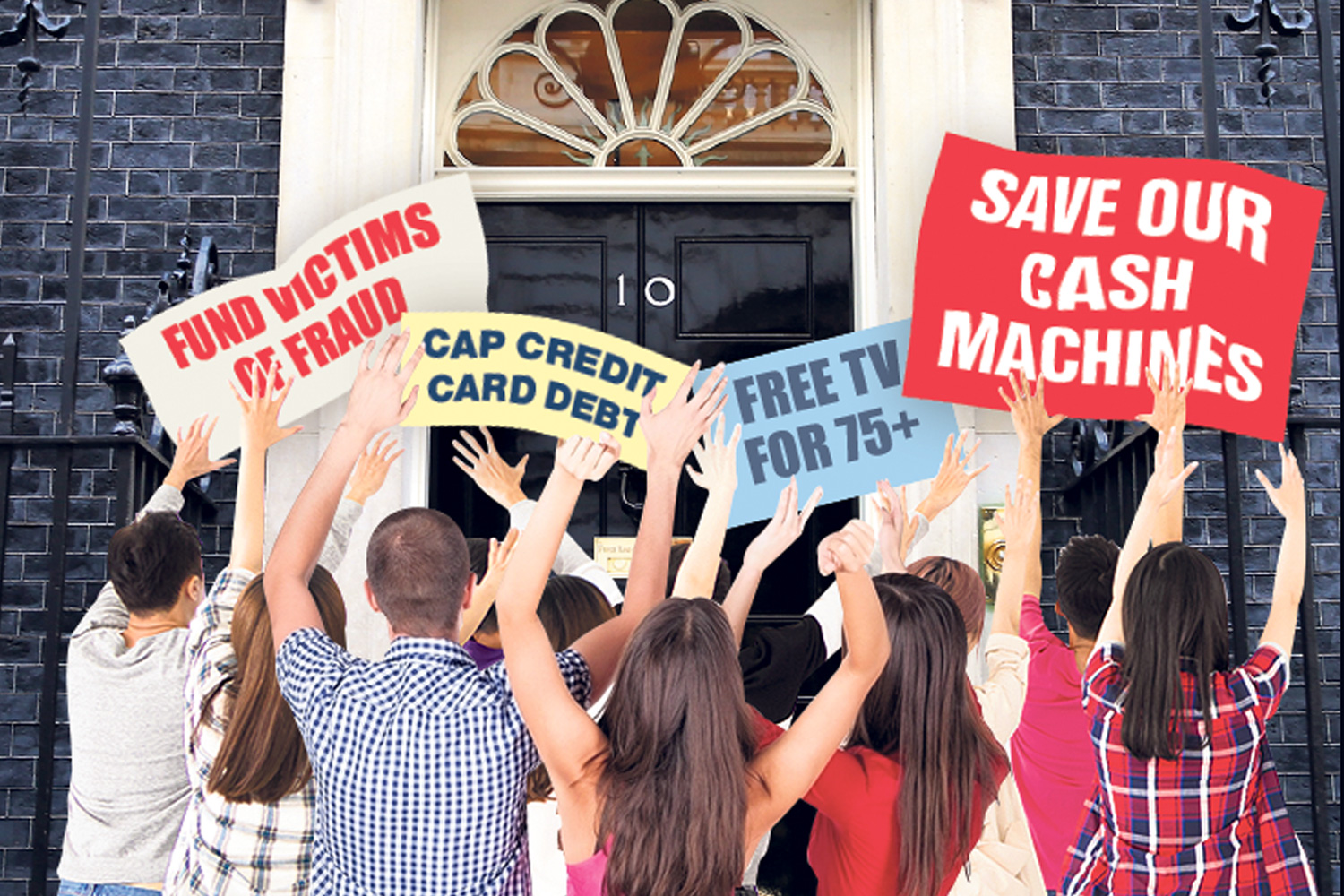 THIS year, the banking industry was meant to unleash a new weapon against transfer fraud, revolutionising how people pay each other.

But it got back pushed to next year.
With Confirmation of Payee (CoP), when someone transfers money online, their bank will check the recipient’s name is the one on the receiving bank account. If it isn’t, they will get a warning to check the details.

At the moment, banks only match the sort code and account number, making life easier for fraudsters.

We have told how motor mechanic and dad Nathan Strefford, 40, was duped into transferring £12,500 to fraudsters pretending to be tradesmen. Had CoP existed then, he likely wouldn’t have lost his cash.

The six largest banking groups were meant to set this up by July this year but it has been pushed back to March 31, 2020.

We demand: CoP happens by this date and is not allowed to slip back any further.

Fraud victims risk being left unprotected from April as the banking industry has yet to agree a plan to compensate them.

Around £1million a day is being lost to bank transfer scams where people are duped into authorising a payment to an account controlled by a criminal.

Earlier this year, the industry introduced a new voluntary code which meant blameless victims of this type of fraud would be reimbursed.

The big banks are signed up to this and they pay for the refunds.

But the funding arrange-ment is due to end on March 31 — and there is no agreement for how victims will be reimbursed after this date.

We demand: The new government ensures that long-term funding is in place to give fraud victims their money back. 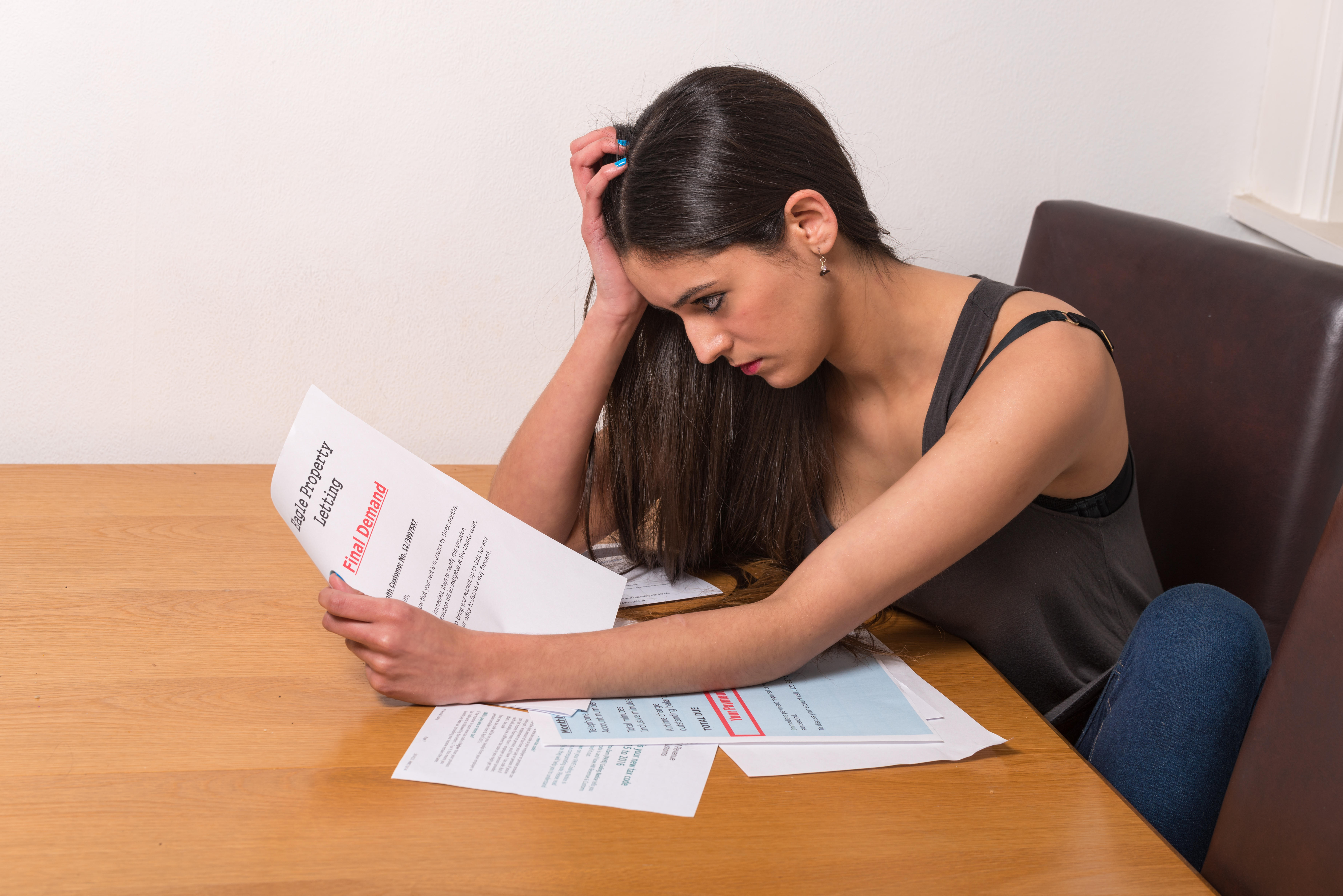 Hard-up Brits who rely on credit cards aimed at the poor can end up paying more interest than they would with a payday loan.

The issue affects the four million people relying on costly subprime cards, which are designed for low-income borrowers who would struggle to get cheaper forms of credit.

Subprimes typically have interest rates of between 30 and 70 per cent. Unlike payday loans, the interest on these cards is uncapped, meaning it can spiral into thousands more pounds and take longer to clear.

The debt charity Step-Change said many of its clients were using these in desperation to pay for everyday costs, pushing them further into debt. The Sun is backing its calls to ensure cardholders pay no more than double what they have borrowed.

This cap was successfully applied to payday loans in 2015 and rent-to-own firms last year.

But the FCA has resisted pressure to apply it to credit cards, arguing it would be impractical.

We demand: No credit card lender should charge a total cost of more than 100 per cent of the amount borrowed

Pensioners were dealt a blow in June when they were told free TV licences for over-75s would be scrapped from next year unless they get pension credit.

Around 3.7million OAPs will be stung by the annual £154.50 fee from next June — unless the new government steps in.

We demand: Over-75s should not have to pay.

Towns are at risk of becoming cashless communities as ten free-to-use cashpoints vanish across the country every day, research has shown.

This mean more than 5,000 cash machines have been lost from towns and villages in the past 18 months, with small businesses and the elderly among the hardest hit.

We demand: The new government ensures banks keep a free cash machine in every town. 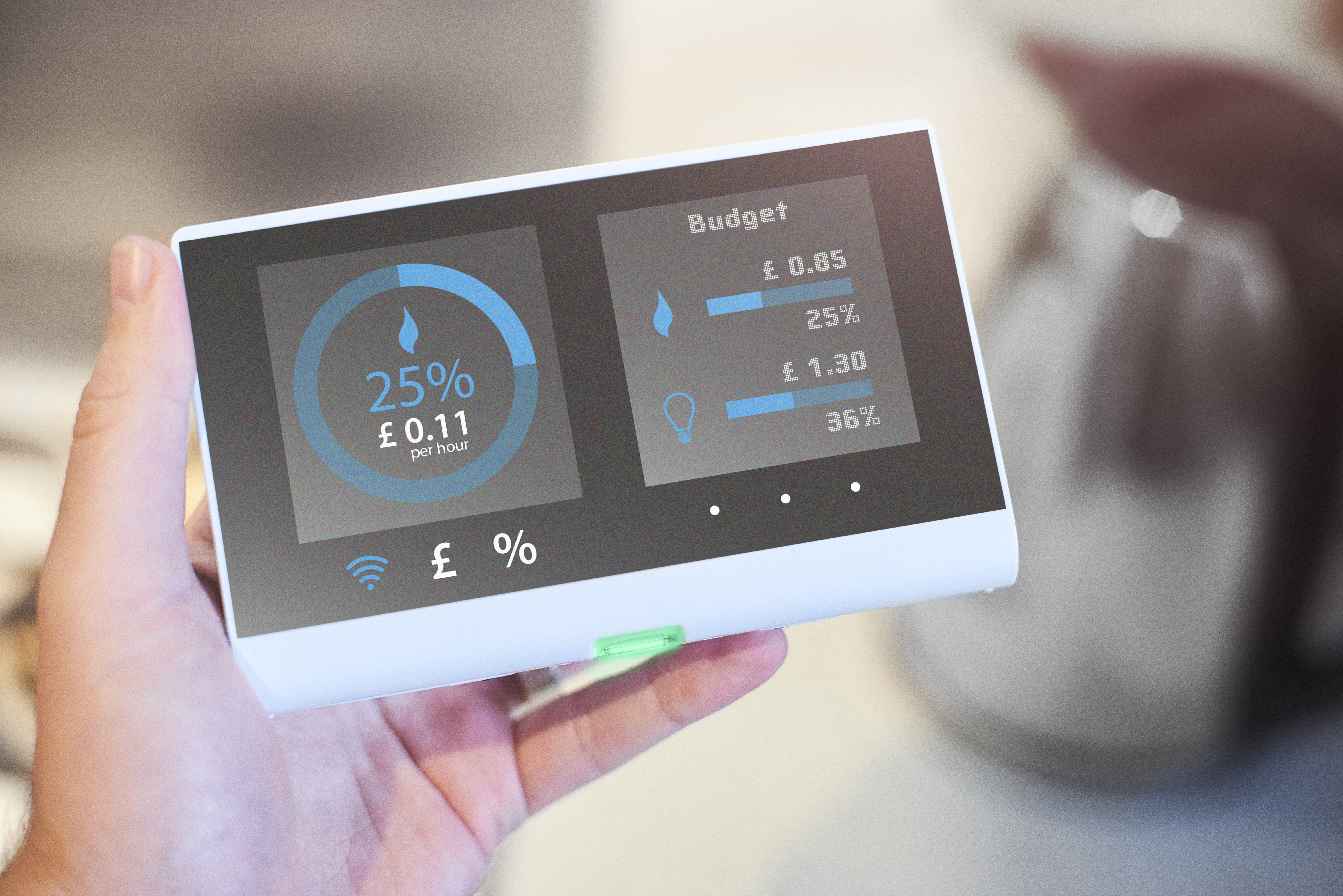 The Government is ploughing on with its plan to install controversial smart meters to every home in the UK — in spite of the roll-out being plagued by technical issues.

But hundreds of thousands of the older models are currently useless because they stop working when the household switches supplier.

Technicians are working on a fix for this.

In the meantime, families who don’t want them are being pressured into having the devices installed, as well as being denied access to the cheapest energy deals.

We demand: That the Government orders providers to stop pressuring families to have smart meters installed until all are fully operational and the technical issues resolved.