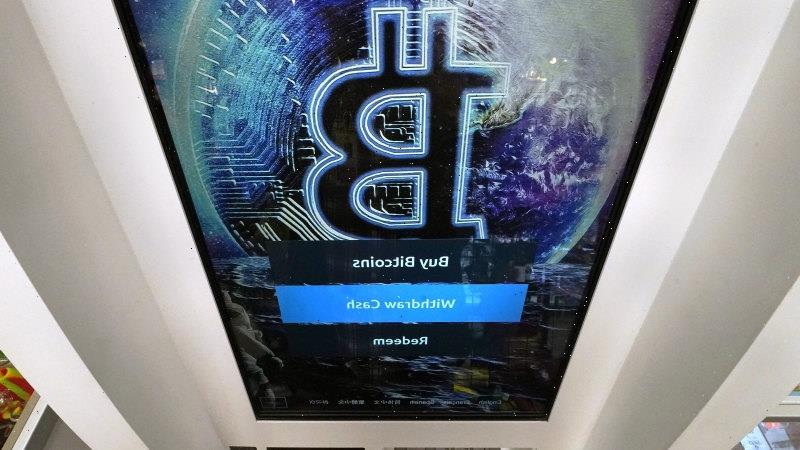 Everything from the way Australians buy goods and services to their investment in cryptocurrencies will be overhauled over the next 12 months in the biggest change to the nation’s payment system since the heyday of the chequebook.

Treasurer Josh Frydenberg will on Wednesday reveal a string of regulatory and tax proposals covering digital wallets, the buy now, pay later sector and even a possible central bank digital currency that he says will put Australia at the front of the growing fintech economy. 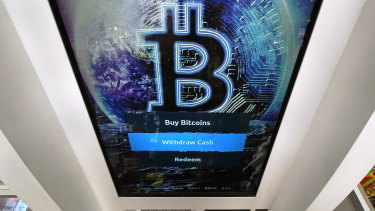 As consumers embrace new digital payment methods, the reforms will give the federal government greater powers to intervene in response to new entrants such as Apple and advances in technology.

Mr Frydenberg will use a speech to the Australia-Israel Chamber of Commerce to argue the changes will help the nation’s consumers and investors.

“For businesses, these reforms will address the ambiguity that can exist about the regulatory and tax treatment of crypto assets and new payment methods,” he will say. “In doing so, it will drive even more consumer interest, facilitate even more new entrants and enable even more innovation to take place.

“For consumers, these changes will establish a regulatory framework to underpin their growing use of crypto assets and clarify the treatment of new payment methods. As more Australians utilise these technologies and invest in these digital assets, it is important that a robust regulatory regime underpins their interactions.”

Australia’s payment system has undergone sweeping changes in recent years, amid a boom in tap-and-go transactions on smartphones, and buy now, pay later services such as Afterpay.

Consumers are turning their backs on traditional payment systems, with the number of personal cheques written falling by 95 per cent over the past two decades while ATM cash withdrawals are down two-thirds since 2011.

At the same time, cryptocurrencies such as bitcoin have taken off, albeit as a new form of speculative investment rather than a practical way of making payments. Commonwealth Bank last month become the first local bank to allow its customers to trade cryptocurrencies through its app, which is used by millions of Australians.

A string of government reviews has underlined that regulation is failing to keep up with the changes. A landmark inquiry led by lawyer Scott Farrell earlier this year argued the federal treasurer should be given new powers to intervene in the sector, citing the growing role of technology giants including Apple, Google and WeChat.

In response, the government’s plan will give Mr Frydenberg greater powers to oversee payments policy.

He will argue without those types of powers, Australia will lose control over the way payments are made in this country.

“Given the pace of change and those leading it, if we do not reform the current framework it will be Silicon Valley that determines the future of our payments system,” he will say.

Mr Frydenberg will commit the government to regulating the booming cryptocurrency sector, a move he claimed would drive more consumer interest in the volatile digital assets, and promote innovation.

Buy now, pay later operators such as Afterpay have also attracted criticism from consumer groups because they are not regulated as a form of credit, raising the risk of lax lending practices. The government plans to start consulting next year on “the appropriate treatment of these services in a way that best promotes competition and innovation”.

Partly in response to the cryptocurrency boom, central banks around the world are also investigating launching a new form of money akin to digital banknotes – known as central bank digital currencies (CBDCs).

The Reserve Bank has been unconvinced there is a need for CBDCs that could be used by consumers, pointing to the many other ways of making electronic payments.

Even so, the government will consult on the feasibility of retail CBDC in Australia next year.

In October, the government’s financial crime’s watchdog, AUSTRAC, warned that de-banking of customers – where a legitimate business or financial service is denied traditional banking operations – could increase the risk of money laundering and terrorism financing while hurting the economy.