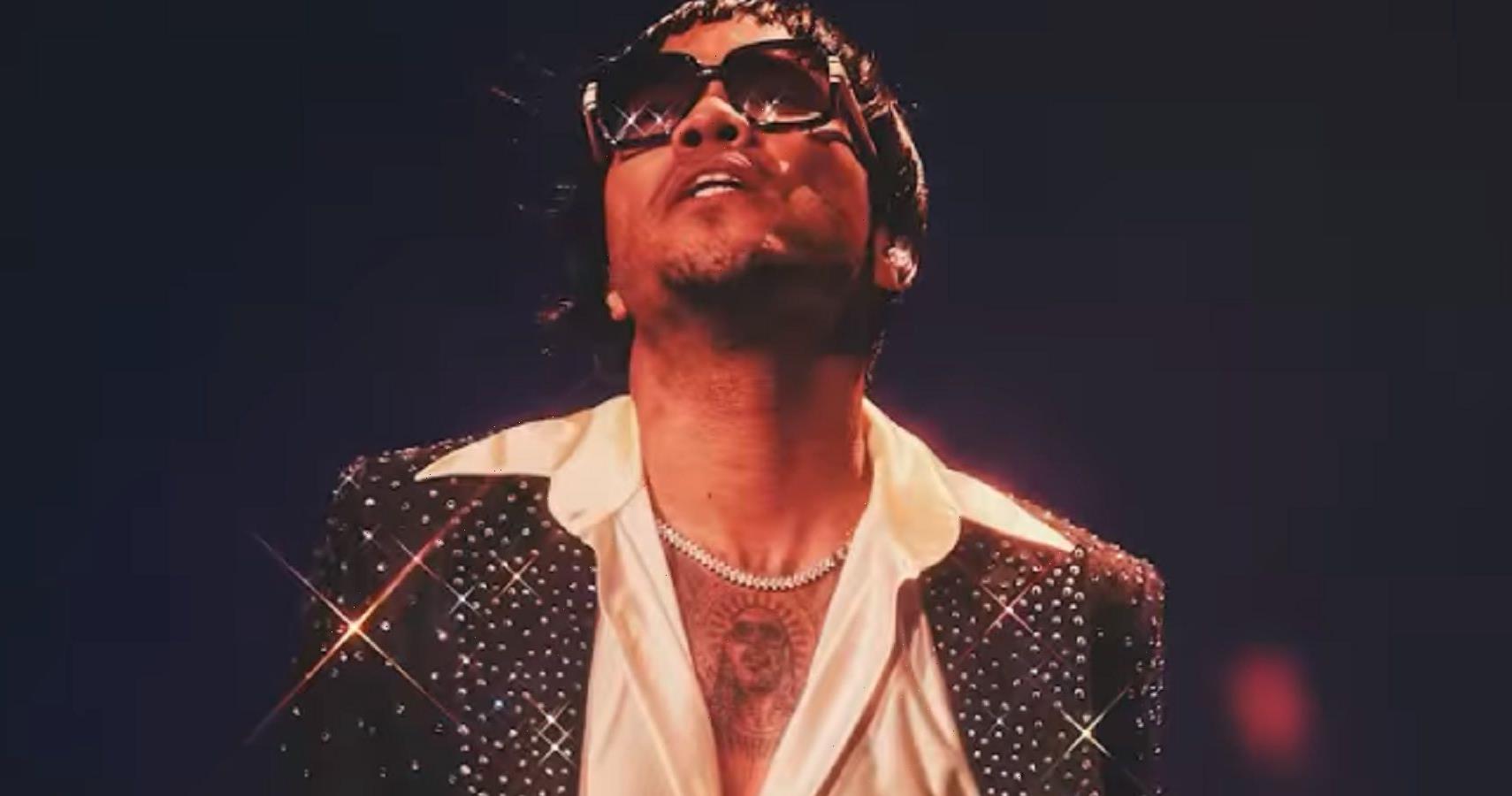 American rapper, singer, songwriter, record producer, and drummer Anderson .Paak has come a long way in this career through enduring years of struggle and pain. The Grammy winner who currently has estimated net worth of $4 million has become homeless before he began his success in the music scene. He had endured a traumatic childhood however his struggles did not end with his childhood as he had to endure a period of homelessness with his wife and their child. Take a look at how .Paak overcame hardships in life.

Early Life And A Troubled Childhood

Brandon Paak Anderson was born on February 8, 1986 in Oxnard, California. He has a mixed African American and Korean blood. .Paak’s mother was born in South Korea at the time of the Korean War however she was abandoned at the age of seven. She was then placed into an orphanage who was then adopted by an African American family who brought her to Los Angeles. This is where his parents met and eventually formed a family together. Around the age of seven, .Paak saw his father beating his mother, he was with his sister and suddenly saw their father on top of their mother. He saw blood everywhere and before he knew it, police came and arrested his father which was also the last time he saw his father.

He soon started going to school and around the time he started his senior year of high school, he got a call during class and someone told him that his mother was arrested for major fraud. His mother was criminally convicted at the time and pleaded guilty to scamming millions from the investors through the produce distribution company that she founded. His mother received seven years prison time for the said crime. Life has to go on and .Paak eventually finished schooling at the Foothill Technology High School

Being Homeless Before His Career Began

Before he had begun producing music, .Paak went through years of struggle. The biracial artist’s life was hard as it gets when he became homeless. At the time, he was already married to his South Korean wife, Jae Lin, whom he met while she was in college. It was in 2011 when .Paak was fired from his job at the marijuana farm in Santa Barbara where he was working. Since he was dismissed without a prior warning, he became homeless together with his wife and their son. This has made them work had even more.

.Paak has already started marijuana farm in Santa Barbara while he was attending the Foothill Technology High School. While he was homeless, he already started earning acceptance in music world in LA. He worked hard on releasing his debut album. At the time, Shafiq Husayn of Sa-Ra and the LA based rapper Dumbfoundead have helped him recover from his financial situation by hiring him as their assistant, writer, editor, producer and videographer. .Paak finally completed his album called O.B.E. Vol.1 and released it on June 30, 2012. He then became the drummer for the American Idol semi-finalist Haley Reinhart.

Finding Success In The Music Industry

When he released his first album, he changed his stage name from Breezy Lovejoy to Anderson .Paak and claims that the dot stands for detail which signifies the need to pay attention to the details. The following year, .Paak has produced and recorded an all-covers EP called Cover Art on November 27, 2013. The album was inspired by the white artists during the 1950s who have achieved so much commercial success through remaking songs that were written by the Black blues and R&B singers. Cover Art has reversed the process and transformed the folk and rock classics from being recorded by white artists to a more soulful, funky and jazzy vibe music. .Paak rose to fame upon the release of his second album titled Malibu and the said album led him to sign a contract deal with the Aftermath Entertainment, under the rapper-producer Dr. Dre. This was also the first time he ever won his first Grammy award for Best Rap Performance for Bubblin’ in 2019 and Best R&B Album for Ventura and Best R&B Performance for Come Home (feat. André 3000) in 2020.

With the success of Malibu, fans are clamoring for the next masterpiece from .Paak and on 2018 he released another album titled Oxnard where he collaborated with numerous artists including Snoop Dogg, Kendrick Lamar and J.Cole. With two successful albums under his name, .Paak decided to launch a world tour for Oxnard and for his upcoming album titled Ventura which was released on April 12, 2019 where he collaborated with Smokey Robinson, Brandy and André 3000. Ventura earned him his first top five on the charts of Billboard Top R&B/Hip-Hop Album.

With his success in the music industry, he was asked to be featured on Eminem’s eleventh studio album on the track titled Lock It Up. That same year, he was also featured on the soundtrack to the Madden NFL 21 game called Cut Em In which also features Rick Ross. In February 26, 2021, .Paak and fellow artist Bruno Mars has announced that they had formed a band called Silk Sonic and released an album titled An Evening with Silk Sonic on November 12, 2021. Silk Sonic’s Leave the Door Open is currently nominated for Grammy Award’s Record of the Year, Best R&B Performance, Best R&B Song and Song of the Year.

READ NEXT: 24K Magic: How Bruno Mars Built His $175 Million Net Worth