“Y’all should do a Friends reunion. I know people keep asking that,” Ellen DeGeneres told Aniston during a February 2018 appearance on The Ellen DeGeneres Show. “Is it even in the realm of possibility?”

The actress gave viewers an optimistic reply. “Anything is a possibility, Ellen,” she declared. “Anything! Right?”

Aniston later admitted that the male cast members were the ones holding up a revival. “The girls always say we would love to do it again, and the boys are a little less excited about it for some reason,” she said on The Late Late Show With James Corden in December 2018.

Cox did not seem as on board with the idea in October 2018. “People ask us all the time would we ever do a remake and that was a story about this group of people, they were friends in their 30s and they were finding themselves and I think there’s really … I don’t know that there’s a way to redo it,” she told reporters. “It’s not like the other shows that have done reboots and are doing so well. I just don’t see it happening even though I would do anything to be in a room with all of those people acting, having a great time — but I just don’t see it happening.”

Scroll to see what the stars of the ‘90s hit are up to now! 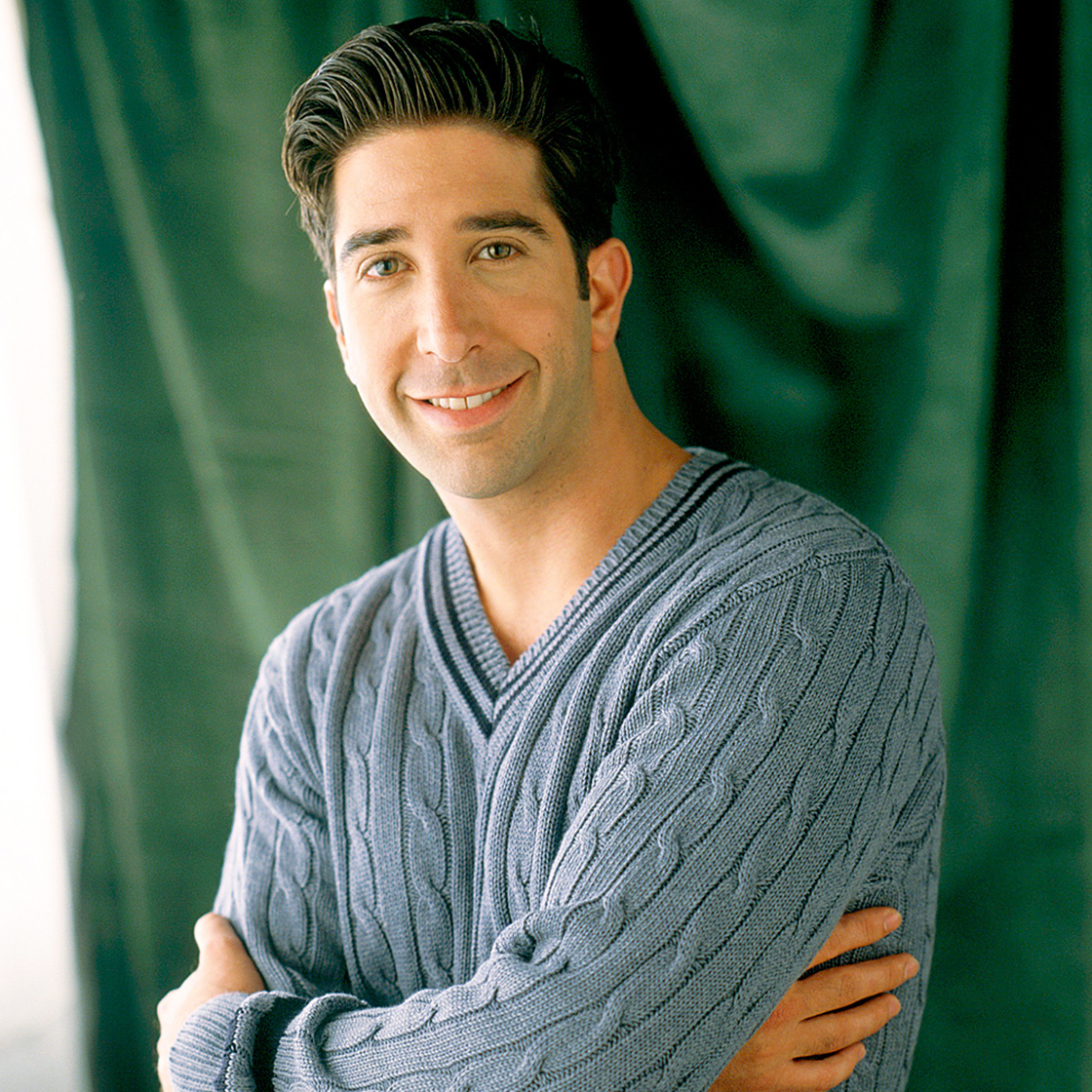 Schwimmer initially turned down the role of paleontologist Ross Geller, but signed on to the series after learning producers had written the part with him in mind. Schwimmer was the first actor in the ensemble cast to be hired. 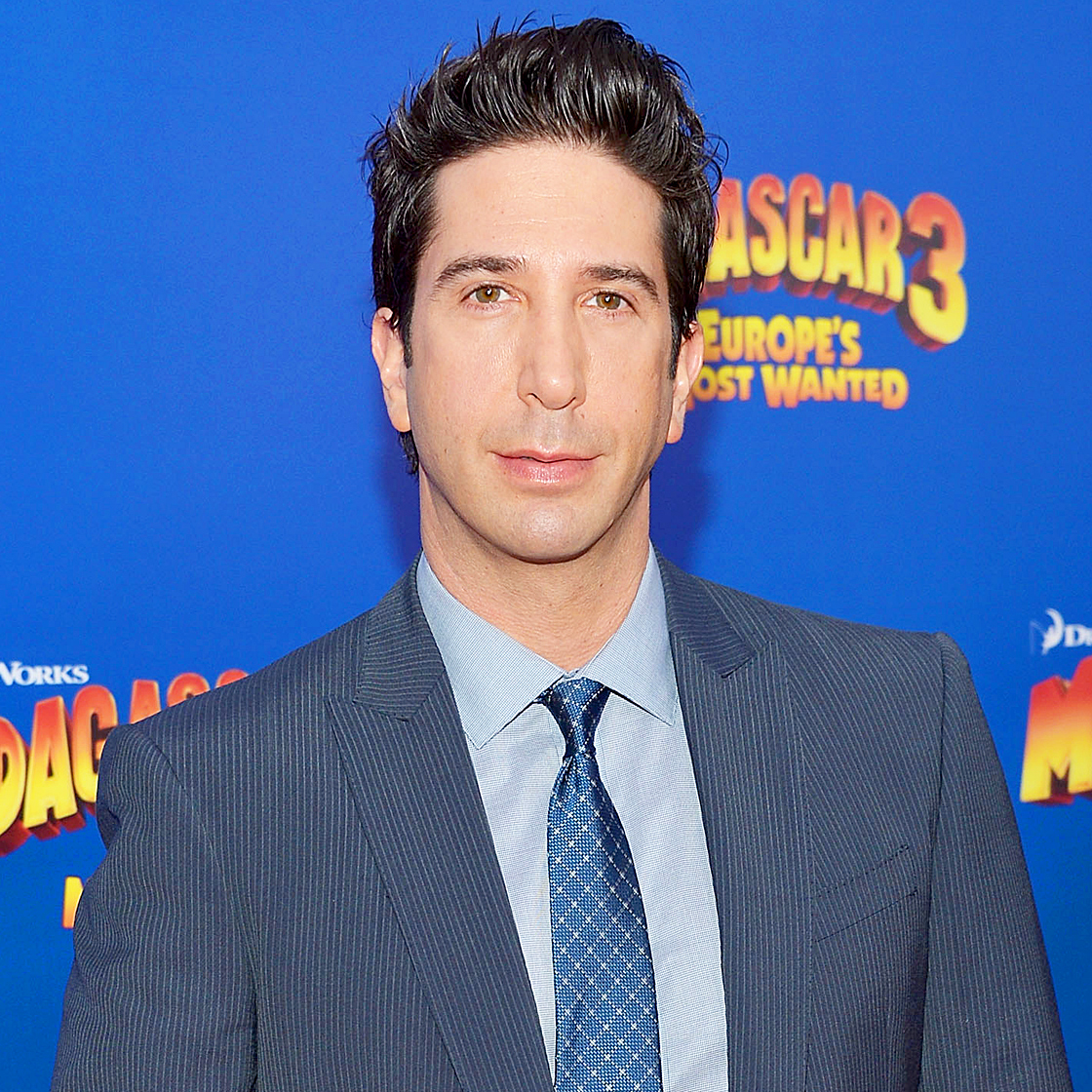 Known to the younger set as the voice of Melman, the giraffe in the animated Madagascar films, Schwimmer made his feature directorial debut with 2007’s Run, Fatboy, Run. He has also appeared on Broadway in The Caine Mutiny Court-Martial. In 2012, he portrayed Newell L. Miller in Web Therapy alongside Kudrow. Schwimmer stole the show yet again on the small screen as Robert Kardashian in 2016’s The People v. O.J. Simpson: American Crime Story and in his season 10 arc on Will & Grace. 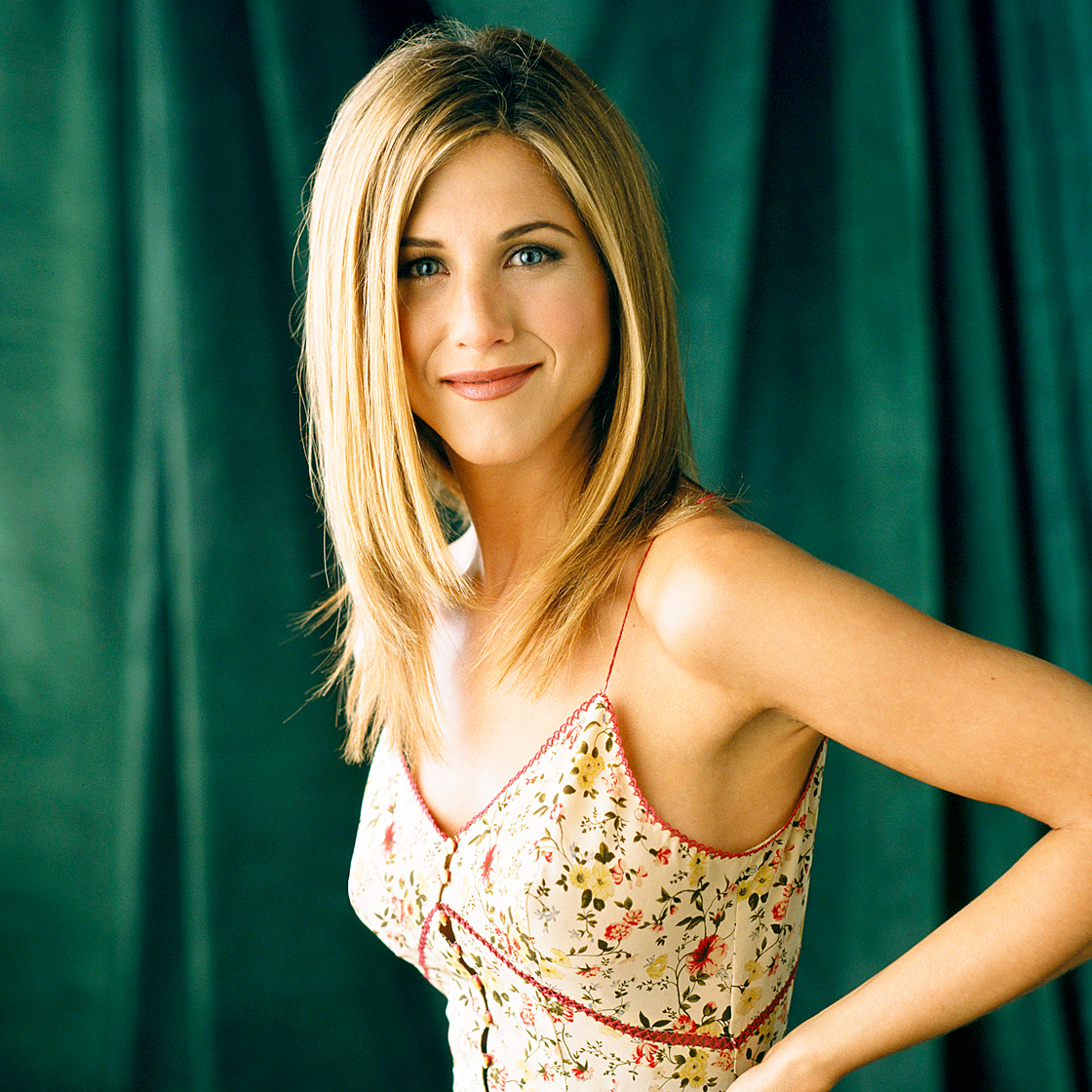 Starring as the lovable Rachel Green, Aniston once appeared opposite her then-hubby Brad Pitt in a 2001 Thanksgiving-themed episode. 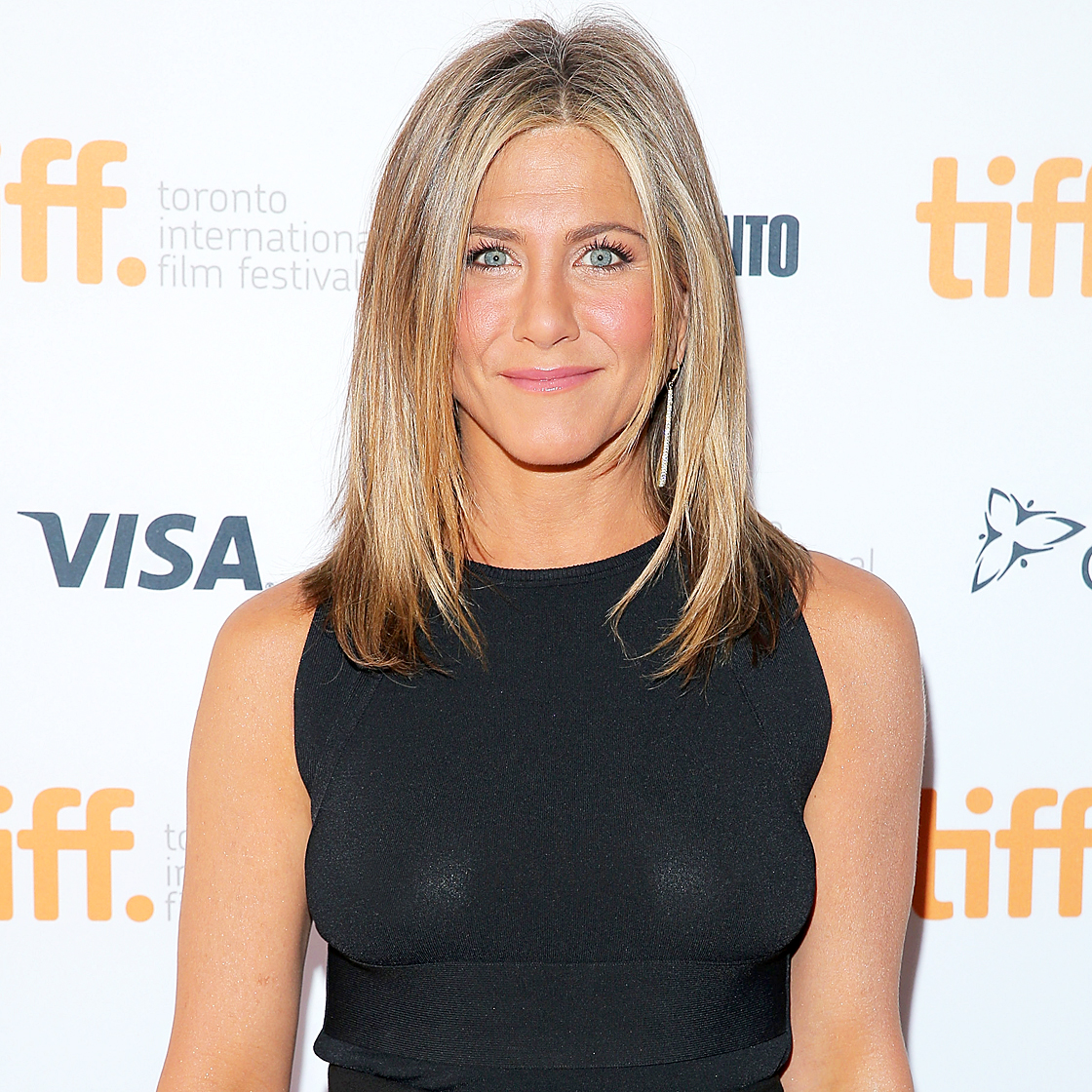 The megastar — who split from Pitt in 2005 — has been hard at work since ditching her famous Rachel hairstyle. Aniston’s starred in big-screen roles with box office hits and awards-season darlings, including He’s Just Not That Into You, Marley & Me, We’re the Millers, Horrible Bosses, Cake and Dumplin’. 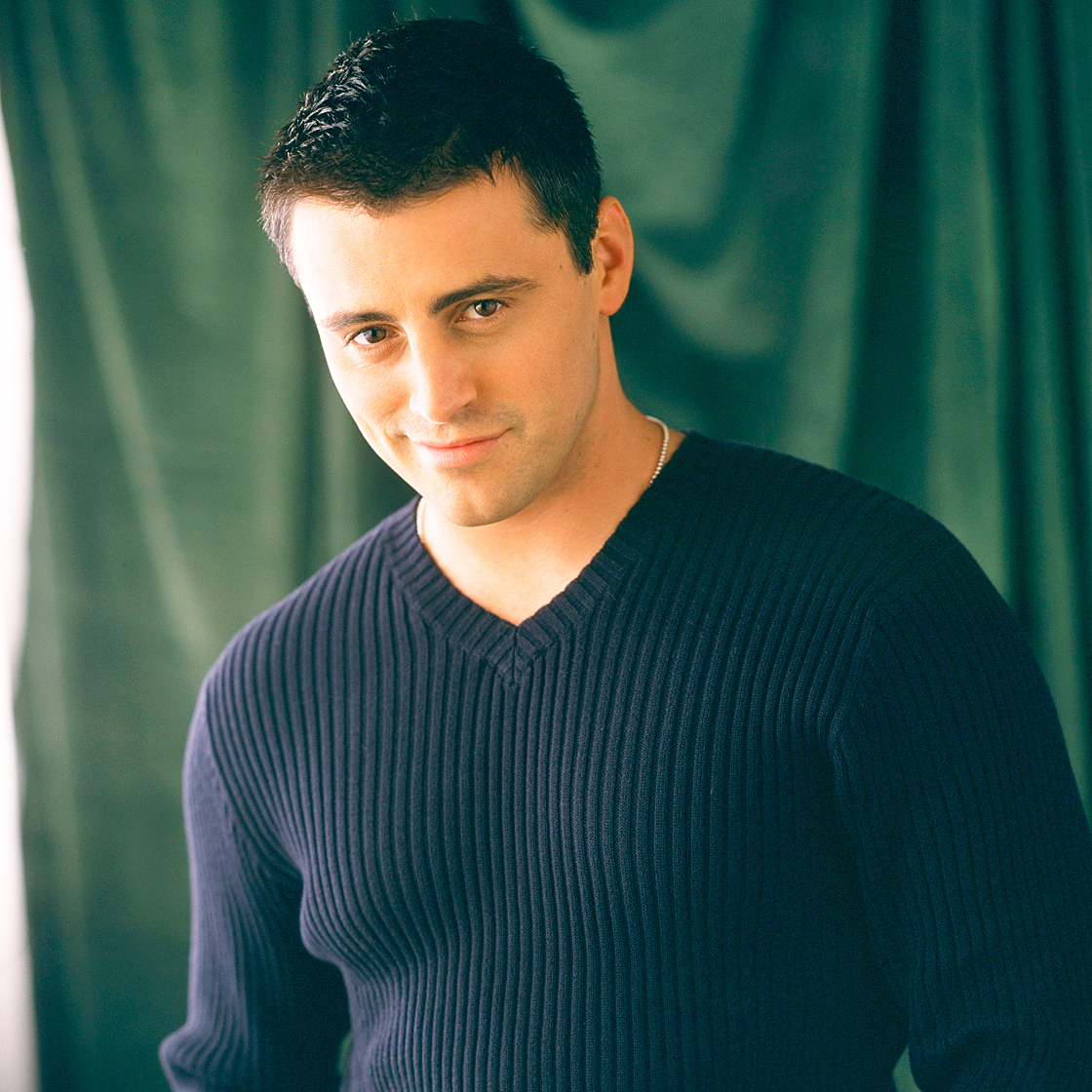 LeBlanc’s portrayal of struggling actor Joey Tribbiani earned him three consecutive Best Actor in a Comedy Series Emmy nominations — and a spin-off sitcom, Joey, which aired two seasons on NBC before being canceled in 2006.