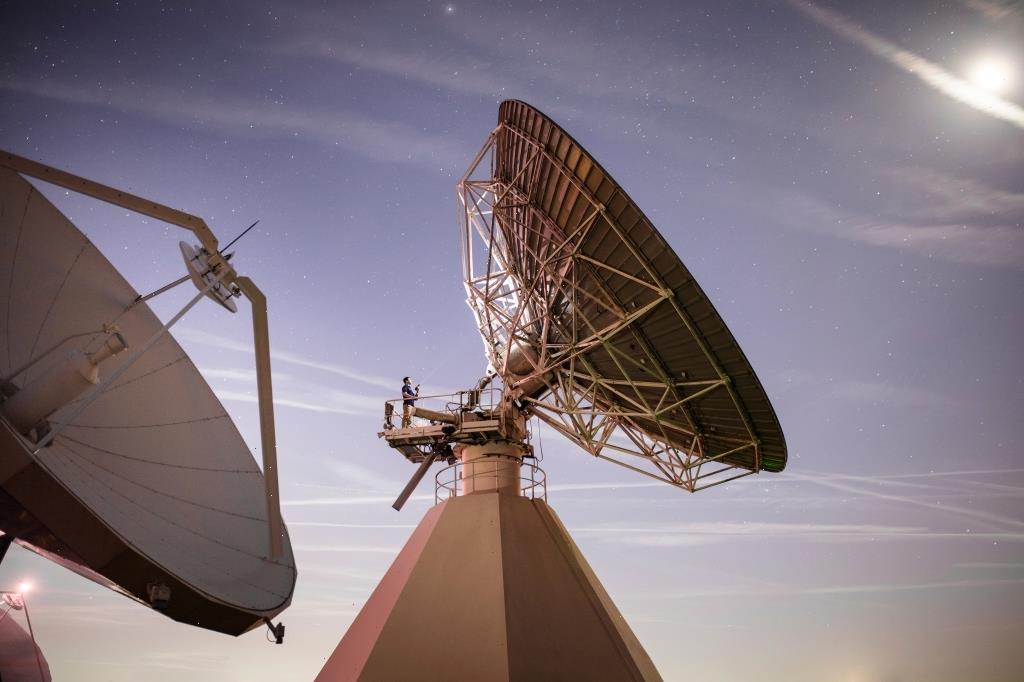 French satellite operator Eutelsat has issued a warning to Iranian authorities following evidence that two of its satellites are being jammed by an entity inside Iran.

“Since 26 September, Eutelsat has been experiencing jamming on two of its satellites,” the company said in a statement. “The interferences harmfully affect the transmission of several digital TV and radio channels broadcasting in Persian from outside of Iran, as well as other channels.”

The Paris-based company is one of the biggest satellite operators in the world, providing coverage in Europe, the Middle East, Asia and the Americas. Its satellites support around 7,000 television stations and 1,100 radio stations as well as internet connectivity around the world.

The statement comes amid widespread reports from within Iran that the authorities have been disrupting telecommunication and non-state broadcasting services in response to widespread anti-government protests sparked by the killing of Mahsa Amini on September 16.

A number of social media Apps also have been taken offline to stop people from sharing images of protests around the country.

Eutelsat said it had investigated the source of the jamming, using a specially designed interference detection system, and concluded it originated from within Iran.

The company said it had decided to take action simultaneously on the diplomatic front and using all appropriate national and international procedures.

“Eutelsat has immediately notified the relevant authorities in the Islamic Republic of Iran, demanding that the harmful jamming operations be immediately and permanently stopped,” read the statement.

The company added that its technical experts were working around the clock with affected customers to mitigate the impact of the interference on service as much as possible.