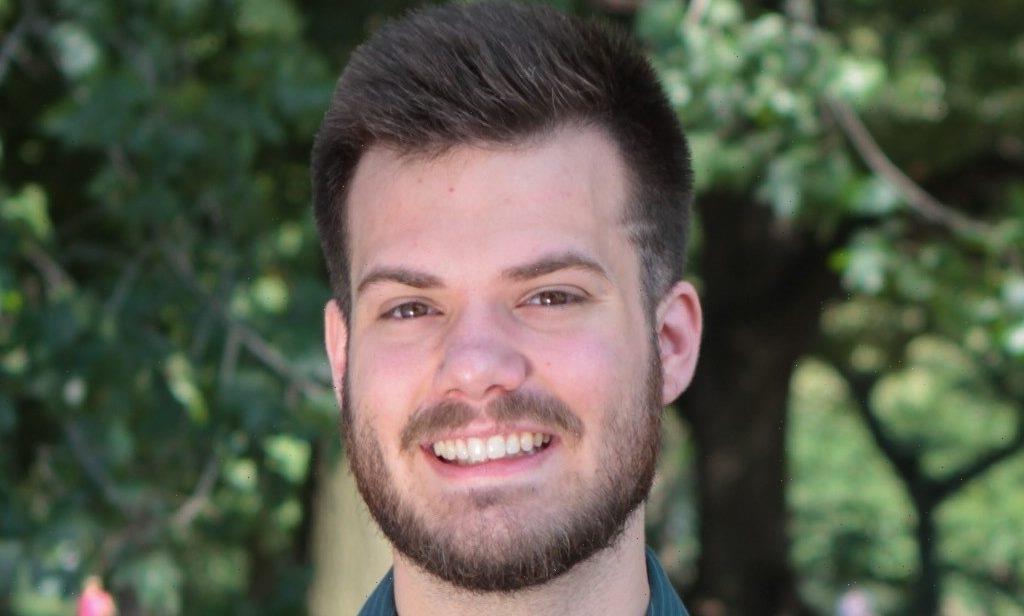 Reporting to Lisa Honig, Senior EVP Distribution North America, New York-based Durst will focus on Fremantle’s growing AVoD and Free Ad-Supported TV (FAST) business as well as having responsibility for the traditional side of the global producer-distributor’s offering.

Honig said: “With his wealth of knowledge and relationships in the emerging FAST channel marketplace and his ability to navigate the ever-evolving landscape here in the US, Trey is perfectly placed to help grow Fremantle’s commercial interests, building brands and matching partners and audiences with our high-quality programming.” 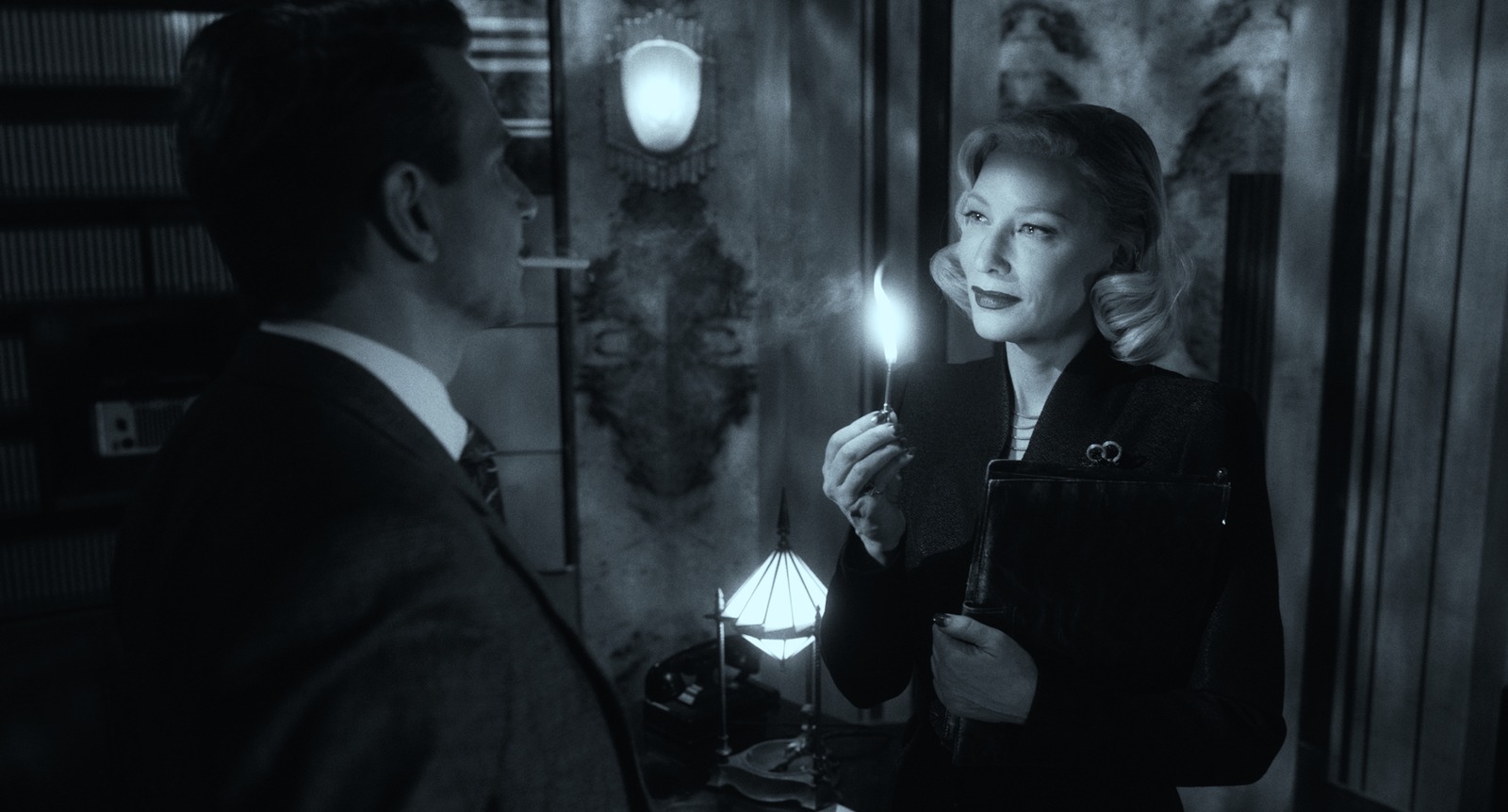 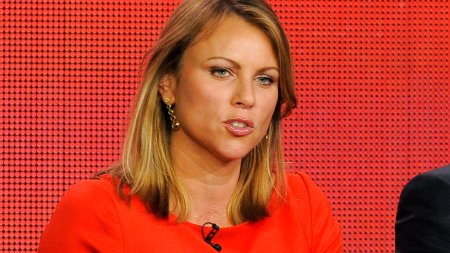 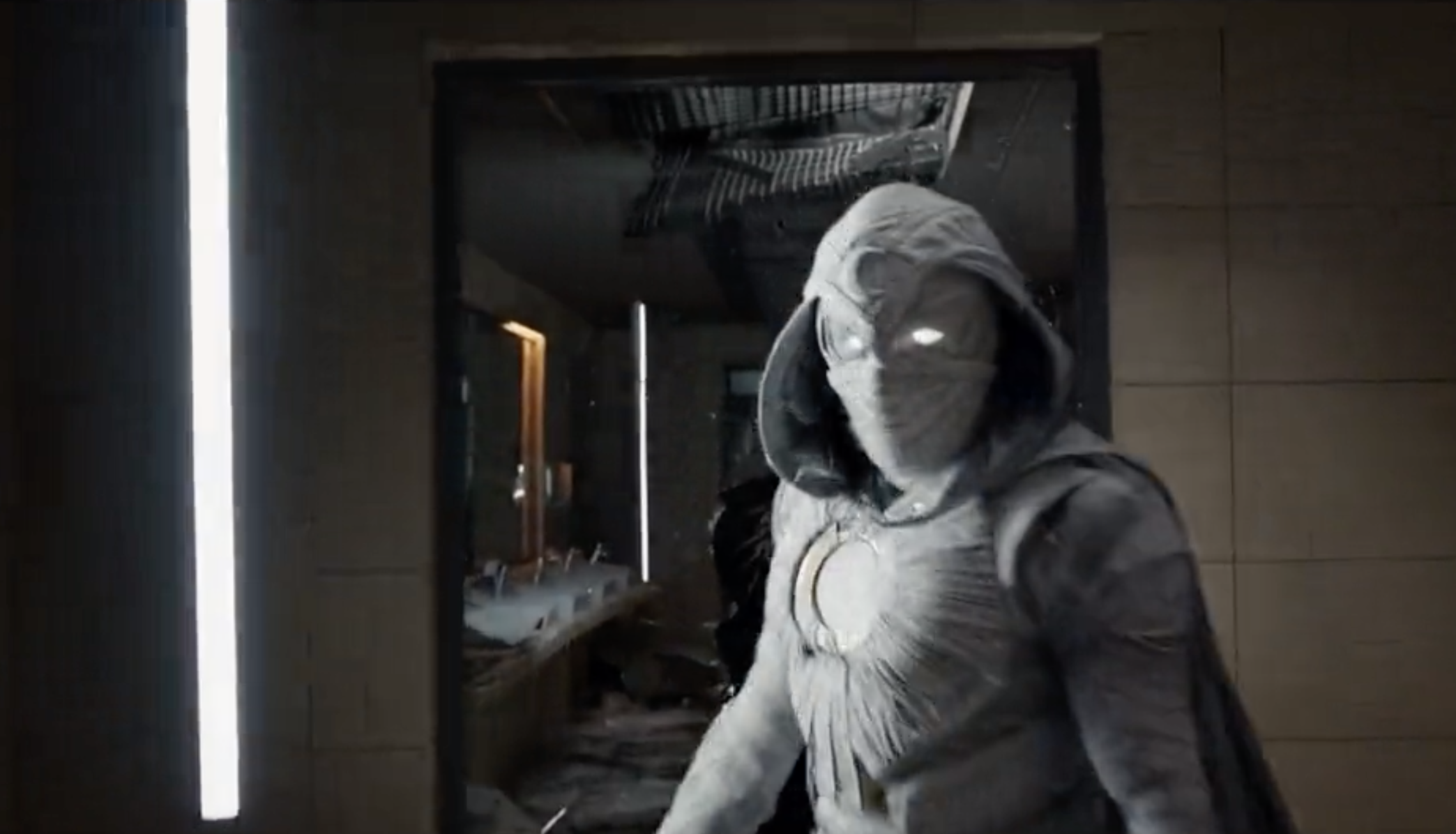