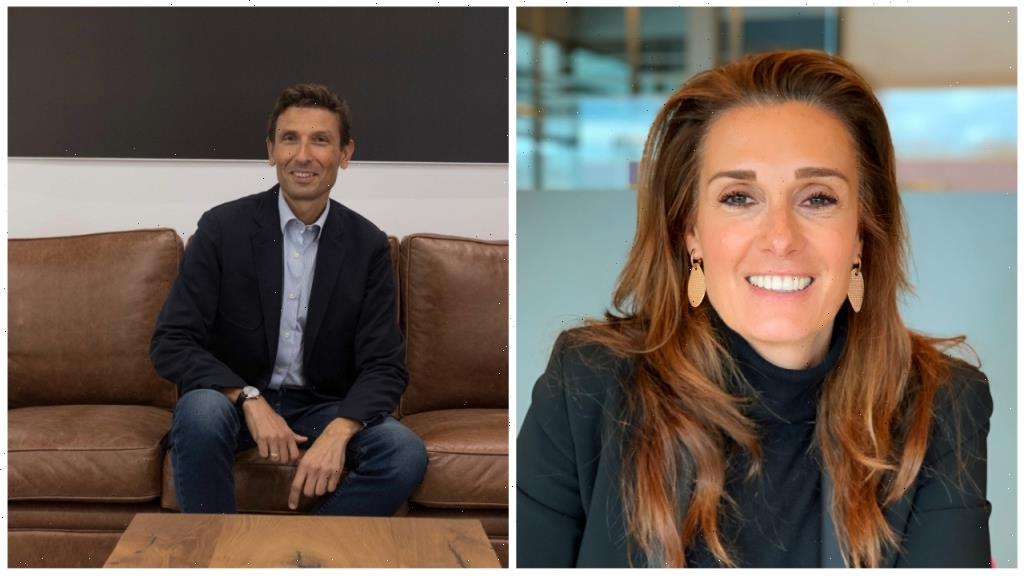 Fremantle has restructured its European operations by appointing Northern and Southern Europe CEOs, bringing in a Paramount Global exec for the latter.

Rome-based Ondarza, who was most recently Paramount Global’s EVP Southern Europe, Middle East and Africa and Head of Streaming Southern EMEA and Latin America, will oversee Fremantle’s production businesses in France, Israel, Italy, Portugal and Spain, including the likes of Abot Hameiri. The experienced exec had a long spell at Warner before Paramount.

Schlick will continue overseeing Belgium and the Netherlands and add Scandinavia to her portfolio.

The pair will not oversee drama companies looked after by Christian Vesper, who was recently promoted to Global Drama CEO and has now taken on responsibility for the likes of Italy’s Lux Vide, Richard Brown’s Passenger and Scandinavia’s Miso Film.

“We have carefully designed this new structure to best support our regional CEOs across Europe,” said Andrea Scrosati, Fremantle Group COO and CEO Continental Europe. “Georgette and Jaime are the perfect choices to manage these key roles and future proof our rapid business expansion.”