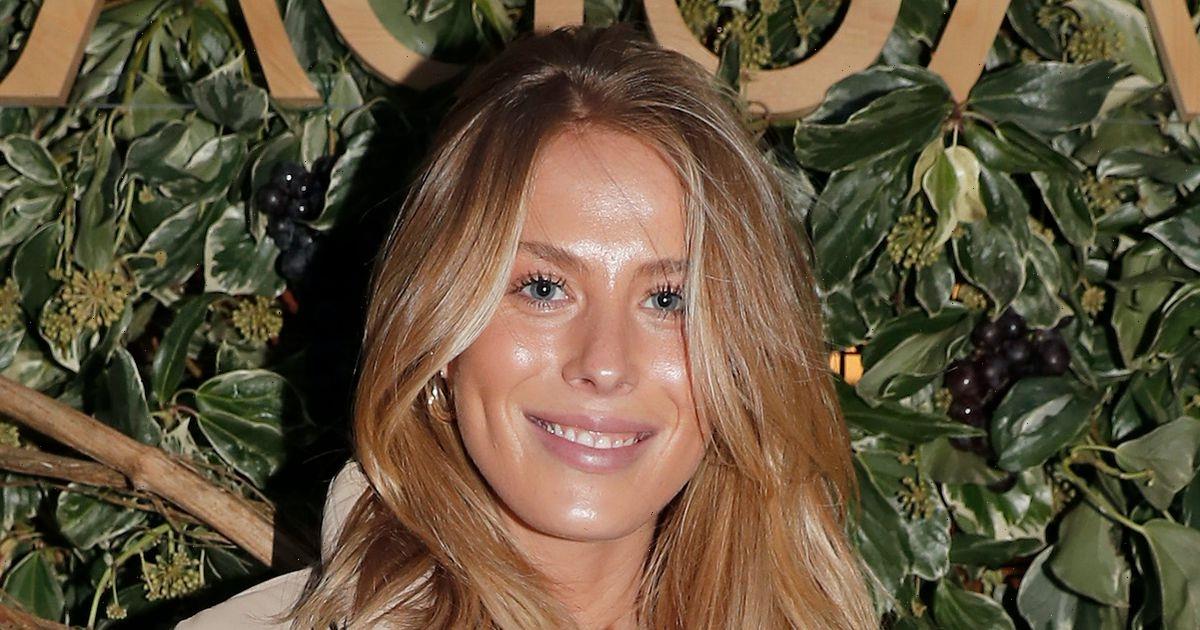 Join the OK! VIP newsletter and receive big exclusives to your inbox before anyone else!

From morning sickness to swollen ankles, pregnancy can be tough.

At least mums to be can count upon that much remarked upon glow – or can they? According to former Made in Chelsea star Frankie Gaff, that wasn't the case for her.

Luckily she has a solution. The 27 year old is expecting her first child with boyfriend Jamie Dickerson, and says her glowing skin isn’t purely down to pregnancy hormones.

“I’ve been waiting for the ‘pregnancy glow’ that everybody talks about for the past five months now and I’m still not sure it’s real,” she posted as part of an Instagram Stories Q&A, along with a couple of laughing emojis.

Frankie then went on to share the two skincare products that are helping her fake that covered radiance instead – the super hydrating Caudalie Thirst Quenching, £37.73 here, and the smoothing and plumping Rodial Snake Jelly Eye Patches, £9 here.

"Cheating the glow today with some good skincare," she wrote on Instagram Stories alongside a clip of her applying the products. “Using @caudalie thirst quenching serum – been using this for about a week now and I LOVE”.

A second slide read: "Then [I’ve] gone in with my @rodialbeauty jelly eye patches/ I have been sleeping so bad pretty much since day one, so these have been helping my tired eyes. I’m sure I’ll be needing these for the foreseeable".

Frankie, who is due later this year, shared her happy news on Instagram last weekend with a sweet picture in which she’s holding her baby scan photo.

“Soon to be a party of three,” she captioned the snap with the baby bottle and rainbow emojis, “Excited, nervous and everything in between”.

Frankie’s FOMO aside, lacking a glow is just one of many pregnancy skin concerns that can arise when you’re expecting.

Well, fingers crossed that Frankie won’t have to fake the glow for her entire pregnancy.