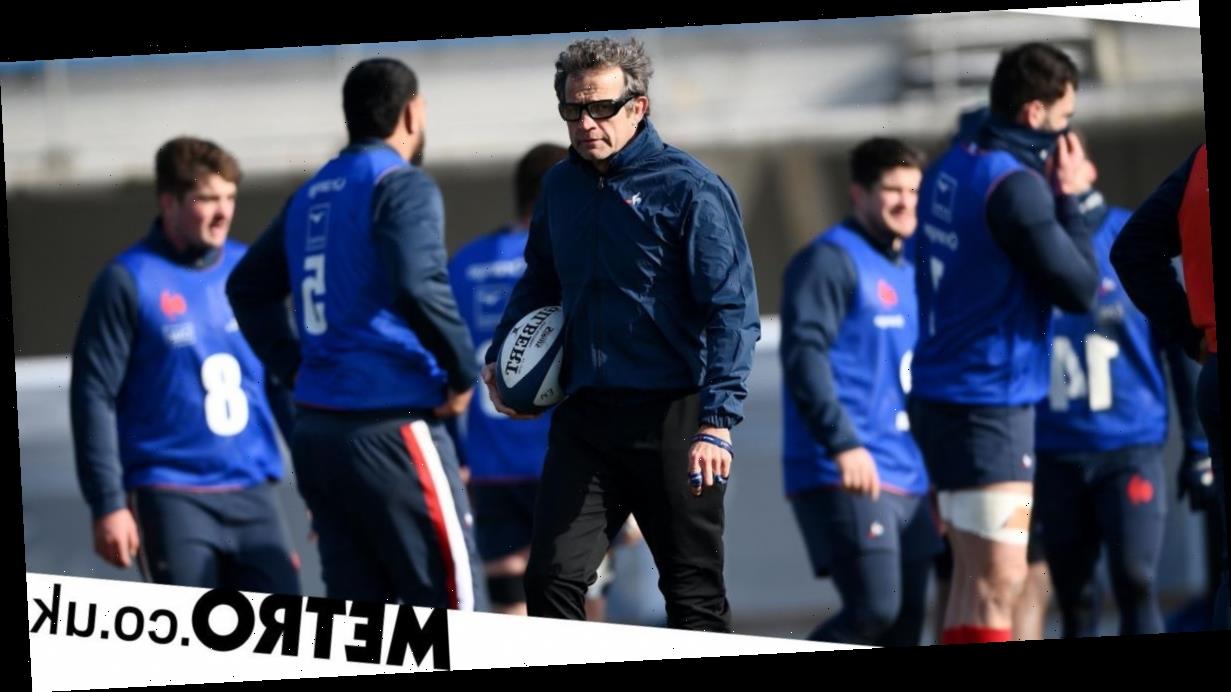 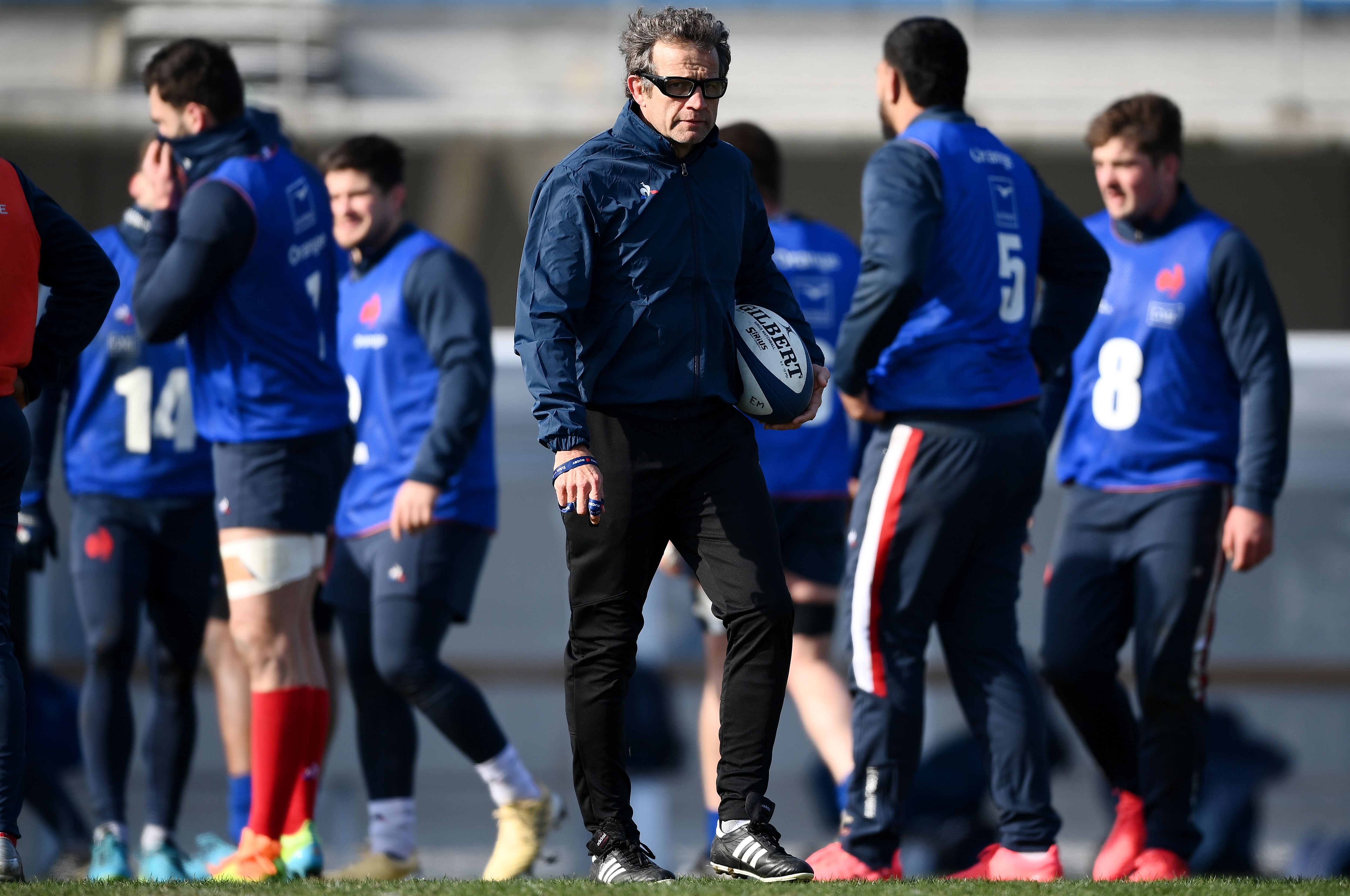 France Rugby have confirmed they have suspended training after another squad member tested positive for Covid-19 ahead of their Six Nations showdown with Scotland.

There was a positive update on Wednesday as organisers announced that Sunday’s Stade de France spectacle would go ahead as scheduled as 48 hours had passed without a new case being found following the outbreak in the French camp.

But the match is in serious doubt once again after a further positive case was recorded in Les Blues’ party, with the ‘entire group’ now having to self-isolate just four days from kick-off.

‘Following the RT-PCR tests carried out this Wednesday, February 24 in the evening and the appearance of a positive case within the squad of players, the FFR Medical Committee met this morning and decided to suspend training for the day,’ a France Rugby statement on Thursday morning said.

‘The entire group is in isolation in accordance with health protocol. The FFR is in close contact with the Six Nations Committee.’

Galthie had been overseeing training sessions remotely during his period of self-isolation.

France have had to call up several players to replace those affected following the outbreak while the likes of Charles Ollivon and Antoine Dupont wait to return.

It comes as a major disruption to France’s Six Nations campaign, with Galthie’s men sitting top of the table after back-to-back victories over Italy and Ireland.

France last clinched the title back in 2010 with England, (4) Wales (3) and Ireland (3) dominating over the last decade.

‘The hardest thing is just being able to plan properly. Things can change from one moment to the next,’ Scottish Rugby chief executive Mark Dodson told BBC Sport amid the uncertainty in the lead-up to this weekend’s game.

‘What we need to do is keep our players as safe as possible.

‘It’s a very fragile moment trying to get these games away.