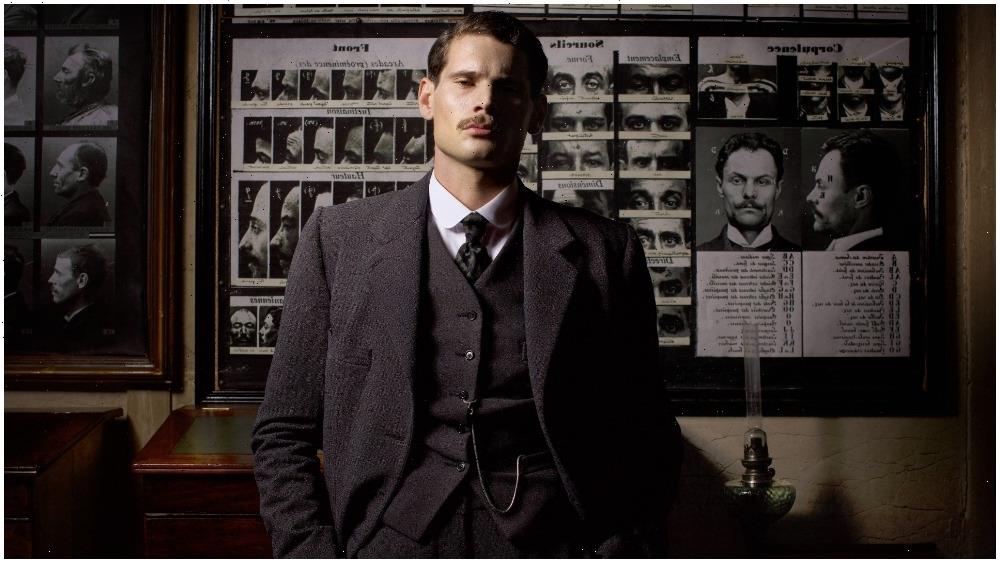 Worldwide sales of French TV content set an all-time record last year despite severe challenges caused by the continued pandemic, according to the annual report on domestic programming exports by the National Center for Cinema and the Moving Image (CNC) and film and TV promotional org Unifrance.

The COVID-19 crisis, the report notes, had many ramifications on international distribution of TV content that continued to be felt in 2021, including the absence and then gradual recovery of physical markets; an influx of projects in post-production; delays in the delivery of programs and difficulties in supplying new shows; and economic uncertainties among broadcasters.

Nevertheless, global sales, pre-sales and co-production investment in 2021 together reached €375.9 million ($373 million), up 6% from a year earlier, according to the report, presented on Monday by Cécile Lacoue of the CNC and Unifrance’s Sarah Hemar at the Unifrance Rendez-Vous TV market in Biarritz.

Growth in foreign investment in French productions, which reached its highest level since 2001, drove the increase. Foreign pre-sales rose 30.5%, and, for the first time, surpassed the €100 million mark at €101.5 million. The foreign contribution to co-productions was up 10.2% for a total of €88.4 million – the highest since 2003, when the figure reach €111.5 million.

Despite remaining high on the whole last year at €186.1 million, international sales across the board declined 5.5% from 2020.

Presales also increased for scripted drama content, reaching €45.5 million – nearly two and a half times more than in 2020.

With a market share of 32.7%, animation remains France’s highest-exported genre despite sales tumbling 18.5% to €60.8 million. This appears to be a short-term trend linked to the cyclical nature of animation and also represents a drop carried by a number of large companies, the report finds. Popular toons include “Brazen” and “Where’s Chicky.”

Animation is also the leading genre when it comes to presales, which fell 7.2% to a nevertheless healthy €47 million.

Documentary exporters were hit particularly hard by delivery delays due to the pandemic, with shoots postponed and bottlenecks in post-production, Hemar noted.

Nevertheless, interest was high for history, travel and personalities, with such docs as “Kubrick by Kubrick,” “Iran From Above” and “Wonders of Northern Europe” proving particularly successful.

The geographical distribution of French content changed little from 2020, with Western Europe still the biggest export market, accounting for 43.3% of global earnings – the lowest share to date – with sales of €80.6 million (down 7.4% compared with 2020). The statistics reflect a trend of diversifying export territories, Lacoue said.

Sales of worldwide rights have stabilized above the €40 million mark for the third consecutive year, reaching €41.1 million last year – 22.1% of total exports.

In addition, revenue from French programming on platforms in foreign territories shows consistent growth, representing 33.5% of export revenue in 2021.

The VOD market remains in transition, with signs of rationalization in terms of buying on the part of global VOD platforms, Lacoue pointed out. The emergence of new opportunities for the circulation of French works is also evident in the development of ad-supported video on demand services, including both AVOD and FAST operators.

The figures reflect the international popularity of French productions, Hemar noted. “With our diversity of programming, we can satisfy all tastes.”

Meanwhile, the global spend for foreign projects in France soared to a total of €678.6 million in 2021 – the highest level ever recorded – due in large part to the strong appeal of the country’s Tax Rebate for International Productions (TRIP), according to the report.