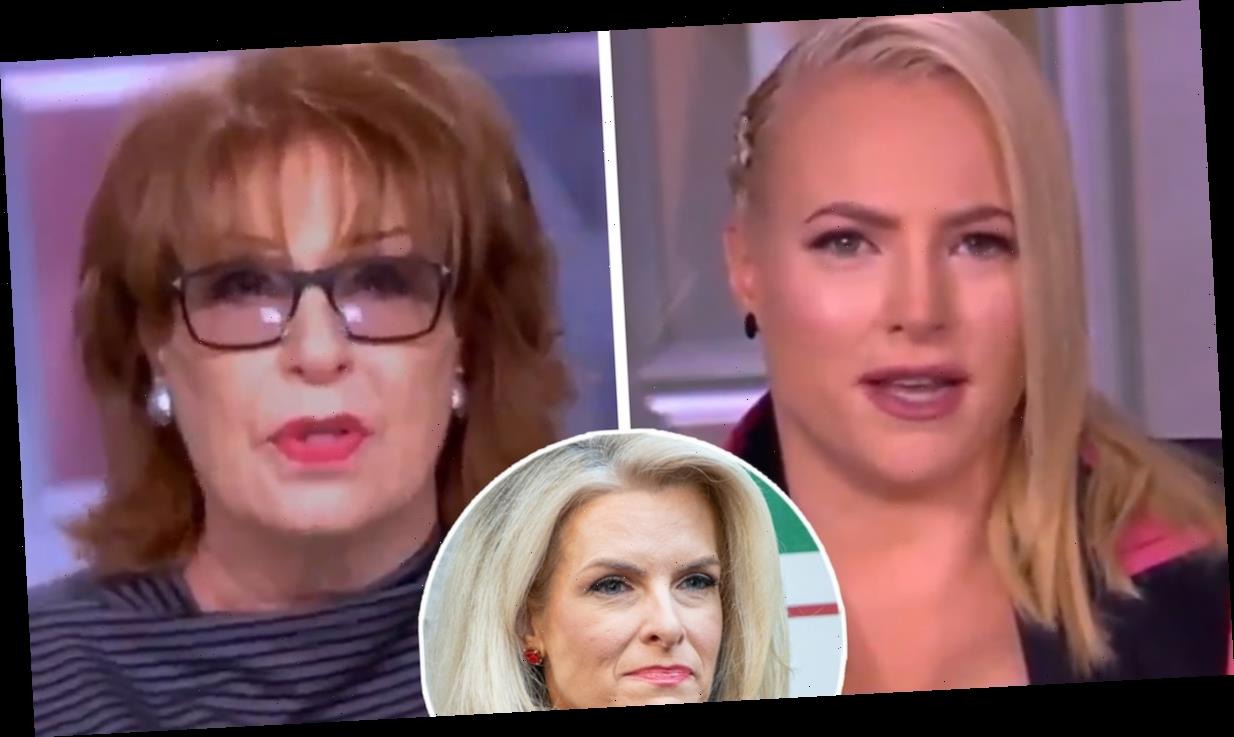 Janice Dean came to the defense of her friend Meghan McCain after “The View” co-host mixed it up with Joy Behar on Tuesday’s episode.

“The first time I’ve watched @TheView in months and @JoyVBehar tells @MeghanMcCain she don’t miss her while on maternity leave when Meghan dared to disagree with her about conservatives,” tweeted the Fox News star. “Stay classy, Joy.”

How Meghan McCain Expertly Trolled Trump After He Lost Arizona

“I guess they’ve missed having all one ‘view’ while Meghan was off the show,” continued Janice in follow up posts. “I love my friend Meghan but I can’t watch a show that pretends they all have different voices representing other people.”

After Meghan liked the tweets, Janice added, “And don’t give me the argument of ‘well Meghan interrupted!’ because that’s what they all do to each other. But then Meghan tried to make a joke to lighten the mood by saying ‘you missed me joy!’ And that’s when @JoyVBehar turned mean.”

And when a follower took Joy’s side, Janice responded, “I’ve seen Joy do exactly the same thing with others, (interrupting to make a point) but what she said was clearly cruel.”

Meghan appeared to comment on the incident as well, as she tweeted, “I’d rather be hated for who I am, than loved for who I am not.”

ICYMI, the two ABC personalities sparred about politics once again during Meghan’s first week back to the show after her maternity leave.

Joy was explaining why she believes the Republican party is in trouble right now, before Meghan interrupted her and laid out why she believed Joy’s claims were “completely inaccurate” and Democrats were just as susceptible to division.

As Joy became more frustrated that she lost her time to speak to Meghan, she exclaimed, “I was speaking! I was talking!”

As Joy let out a little smirk, Meghan told her, “Oh my god. That’s so nasty. That’s like, so nasty. I was teasing because you said something rude, really?”

Moderator Whoopi Goldberg tried to break it up, as Meghan again called Joy “so rude” for her remarks. The show then moved on, as Sara Haines shared her POV on the topic at hand.

Meghan McCain Is Over This View Question: 'No Other Host Has to Deal With This BS'