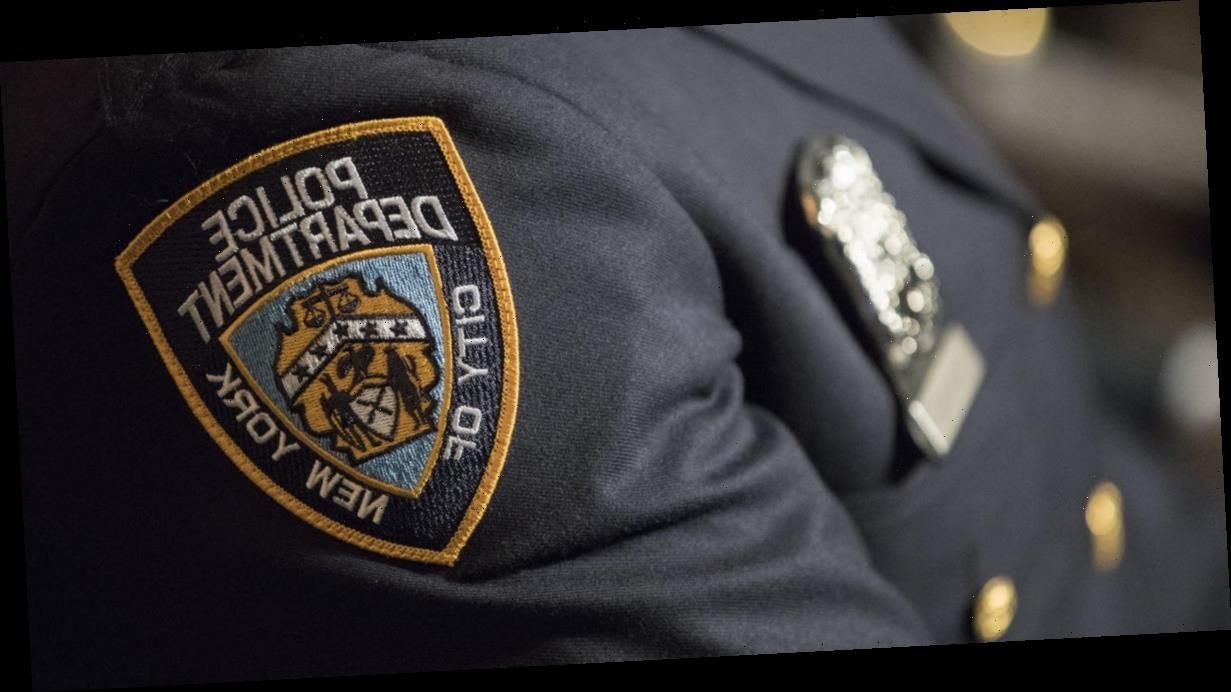 A high-ranking New York Police Department official accused of posting hateful messages online has opted to retire days after the department said it was suspending him without pay. An NYPD spokesperson confirmed to CBS News that Deputy Inspector James Kobel, the former head of the department’s workplace discrimination office, had submitted retirement papers.

The NYPD opened an internal affairs investigation into Kobel in November after he was accused of posting attacks on Black and Jewish people, women and members of the LGBTQ community on a message board where officers would air grievances anonymously.

Kobel was removed as commanding officer of the Equal Employment Opportunity Division and reassigned to the transit unit. Last week, the department placed him on unpaid administrative leave.

Mayor Bill de Blasio tweeted Sunday that the posts were “absolutely disgusting” and go “against everything we’ve done to build a more inclusive police department.”

The head of Kobel’s union said the 29-year NYPD employee retired to avoid a departmental disciplinary hearing, where de Blasio suggested he “be terminated immediately” if found guilty of violating NYPD rules.

“Given the current political climate and anti-police sentiment, DI Kobel did not see it as possible to get a fair administrative trial and decided to avail himself of the opportunity to file for retirement,” Captains Endowment Association President Chris Monahan said.

Kobel was accused of posting for more than a year using the pseudonym “Clouseau,” a reference to the bumbling French detective in the “Pink Panther” films.

Kobel denied being “Clouseau” when the posts came to light but acknowledged the fiasco would likely end his career. In an interview with The New York Times, he asked: “Where do I go to get my reputation back?”

The allegations against Kobel were detailed in a report by a City Council oversight panel. City Council investigators linked the “Clouseau” messages to Kobel by matching information in them to publicly available details about Kobel’s life and career.