Not only did some fans make fun of her for incorrectly hashtagging #Trump2020, but some fans also took jabs at her personally. 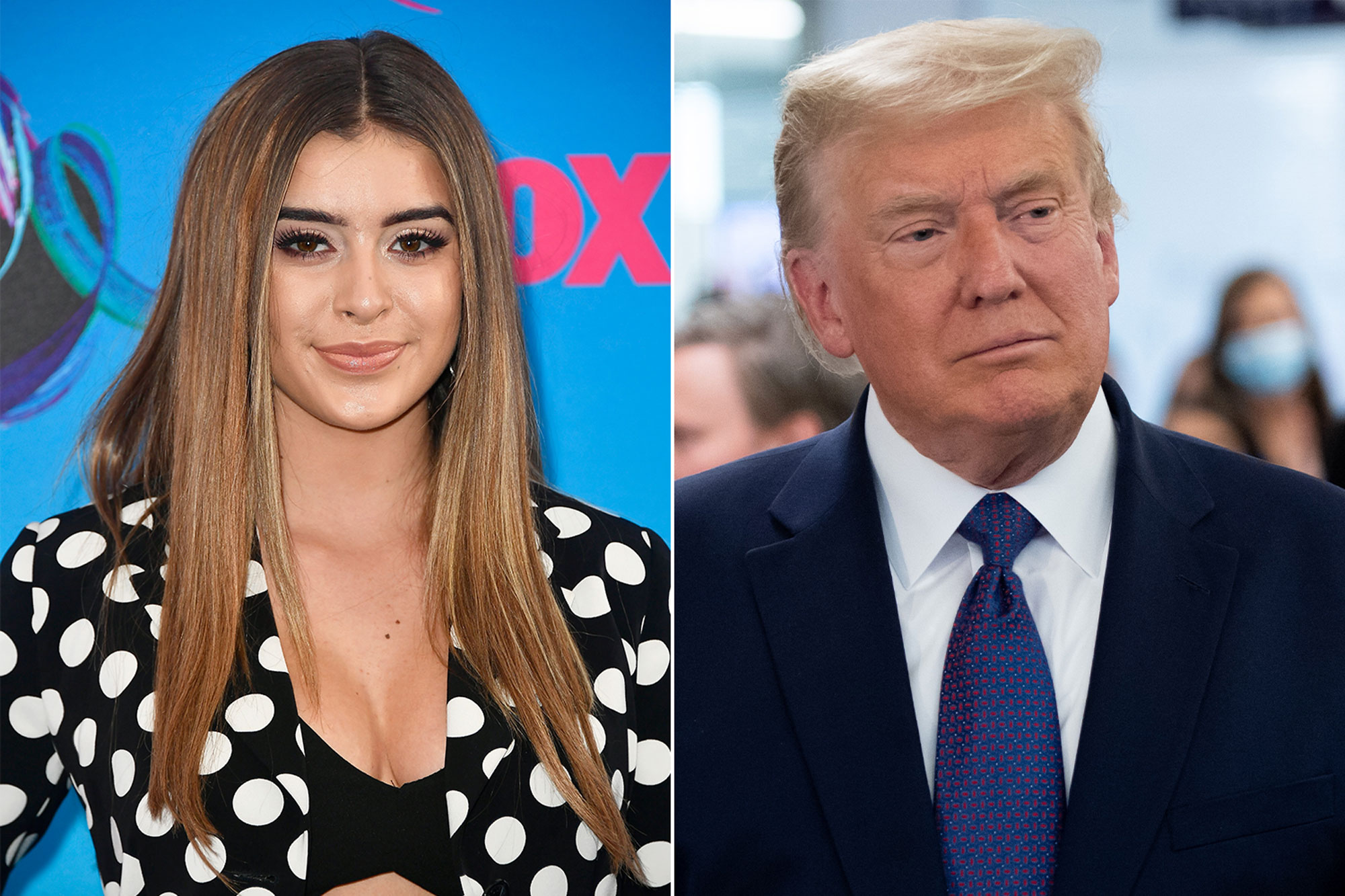 “Idk what’s messier, this nasty post or this flop of a routine,” one user tweeted at her, attaching a clip of her falling during a routine on “Abby’s Ultimate Dance Competition.”

Another user chimed in, “Yeah no so not only are you voting against YOURSELF, your friends and your families rights. you’re also voting against the people that idolise you rights…this is not what a role model or any good human being should do [sic].”

Bringing some competition into the mix, another user declared, “EVERYONE SAY IT WITH ME, MADDIE DESERVED ALL THE SOLOS.”

Hilliker competed against Maddie Ziegler for instructor Abby Lee Miller’s attention throughout her time on “Dance Moms.” Ziegler has not actively endorsed a candidate, but she interviewed Joe Biden’s granddaughter, Finnegan Biden, on her Instagram page.

Hilliker also shared a video of Trump on her Instagram story, captioning it, “No matter who you’re voting for use your voice and vote!!!! It’s your right!”

Hilliker’s rep didn’t immediately get back to us.