A former Bond Girl feels she was robbed of her natural beauty when she got cosmetic surgery.

“It destroyed my looks and ruined my face,” Britt Ekland told Platinum Magazine of her lip augmentation, according to The Daily Mail. “It was the biggest mistake of my life.”

The Swedish actress, now 78, said a doctor in Paris gave her an “experimental” filler called Artecoll, which is made from bovine collagen, nearly 30 years ago; since then, she’s turned to “excruciatingly painful” corticosteroid injections to try and dissolve it.

“I did all of that in my 50s, but wouldn’t consider it again,” Ekland added. “I have no desire to look any different than I am.”

Ekland rose to fame as the love interest of James Bond, played by Roger Moore, in “The Man With the Golden Gun” in 1974. 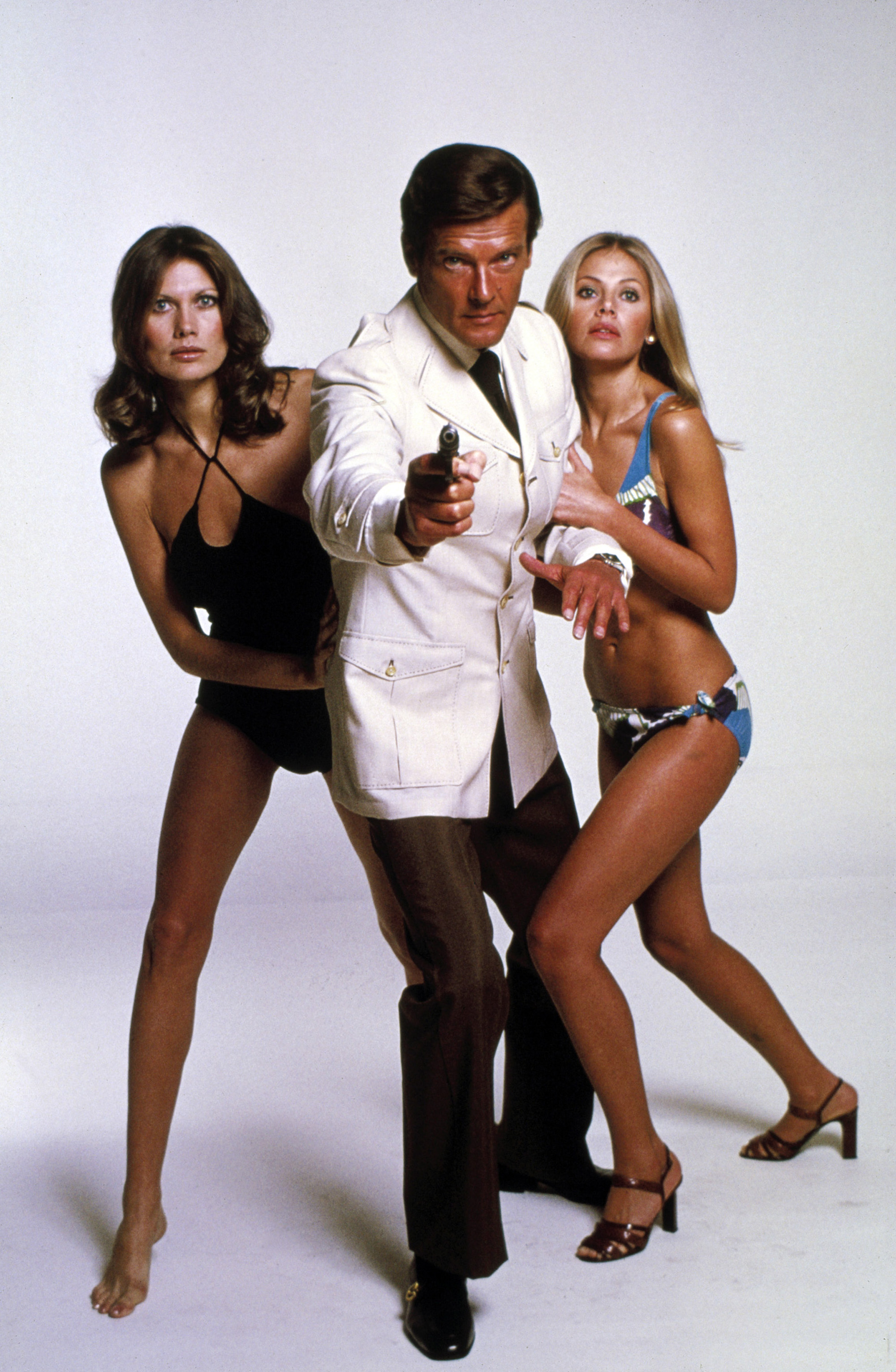 “When I look at photographs of myself before I had it done, I looked very good,” the former sex symbol admitted. “I can see that now, but I couldn’t see it at the time.”

Since her experience, Ekland has taken a public stance against cosmetic procedures.

In 2008, she slammed Nicole Kidman for allegedly trying to rid herself of her wrinkles with injections, telling the London Observer, “It’s fatal when actresses use Botox.”

“I remember seeing ‘Cold Mountain,’ and it really looked to me like Nicole Kidman had been using it,” Ekland said at the time. “Her face was neither sad nor glad – nor anything, she was just like a painted doll. I thought: ‘Why would she do that?’”

Ekland also told Platinum that she has finally accepted the concept of aging gracefully.

“I feel great now, better than I have for many years … getting older happens to everyone,” she said. “It’s pointless complaining about it or wishing you could change.”

The blonde beauty concluded, “We’re all going in one direction and there is nothing we can do about that … It’s just about looking after yourself while on that journey.”