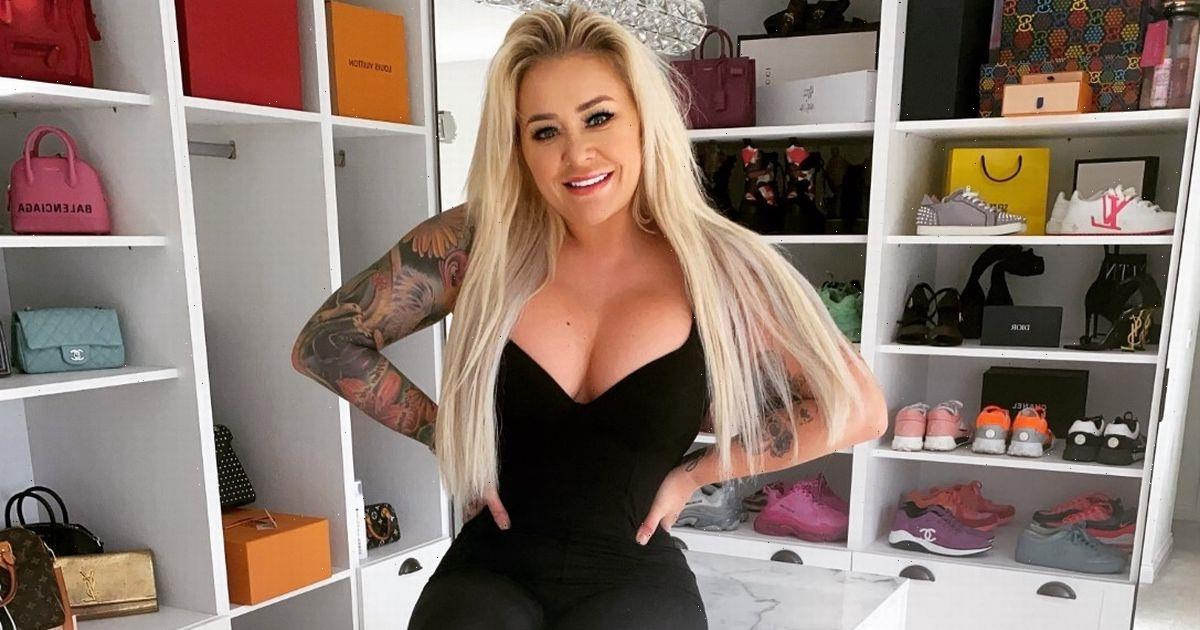 Sign up for Daily Star Hot Topics newsletter for the most exciting real life, fashion and sex tips HOT off the press

A former stripper has opened up about the change she’s seen in the industry and the rise of the “strip-fluencers” who earn thousands online.

Chelsea Ferguson, 32, an ex-stripper and the founder of multi-million-pound business and adult content platform AdmireMe VIP, began stripping when she was just 18.

Speaking to the Daily Star, Chelsea, who lives in Hartlepool, explained: “I began stripping at the age of 18 by total chance!

“I was studying in Sheffield at the time and on a night out with friends we flippantly went into a strip club; I found myself in complete awe of the dancers.

“They were all so confident and had become really close friends which I loved. A couple of weeks later I became a dancer myself and the rest was history.”

She decided to set up her subscription content site to “re-write the wrongs of other platforms already on the market” and points out that it “has been created by a sex worker for sex workers.” Online sex work is big money hence the rise of stripper influencers, known as ‘Strip-fluencers”, but what do they do?

Chelsea said: “’Strip-fluencers' are strippers who have taken their talents online to coach others and influence through their work.

“As with many other industries, this world has turned digital – with one key motivating factor.

“During the pandemic, strippers had to adapt.

“While their places of work were shut, many found that working from home in this way allowed them to earn equal, if not even higher, salaries."

She continued: “There is a huge market for online work and, subsequently, strip-fluencers.

"Their talents are in demand so if they do market themselves well – using social media strategically – the sky's the limit.

“The competition is high of course, however the potential rewards far outweigh that!

“If you find your niche, there can be a place for everyone.

“You simply have to be willing to work hard and consistently, posting every day, at peak times, engaging with your customers regularly, networking with other industry professionals and exploring other ways to enhance your own personal brand.

“People can make thousands through this career but you have to be dedicated.”

“I would personally advise using Twitter as it's much more accepting and can help adult workers flourish online.”

And, she added that the key to success is to “go viral”.

Chelsea said: “That might sound quite vague but it really is the key to unlocking overnight success – and overnight millions!”

With that being said, is there still a market for traditional club strippers post-pandemic?

Chelsea told us: “Absolutely, in this industry there's something for everyone.

“In any instance, you can be completely catered for.”

And, strip-fluencers can even make a difference in the world.

Ex-stripper Chelsea said: “Kaylen Ward is an influencer who sold nude content and dances to people to raise money for the recent fires in Australia.

Don't forget to leave your thoughts on this story in the comments section below.

And for more stories from the Daily Star, sign up to one of our newsletters here.