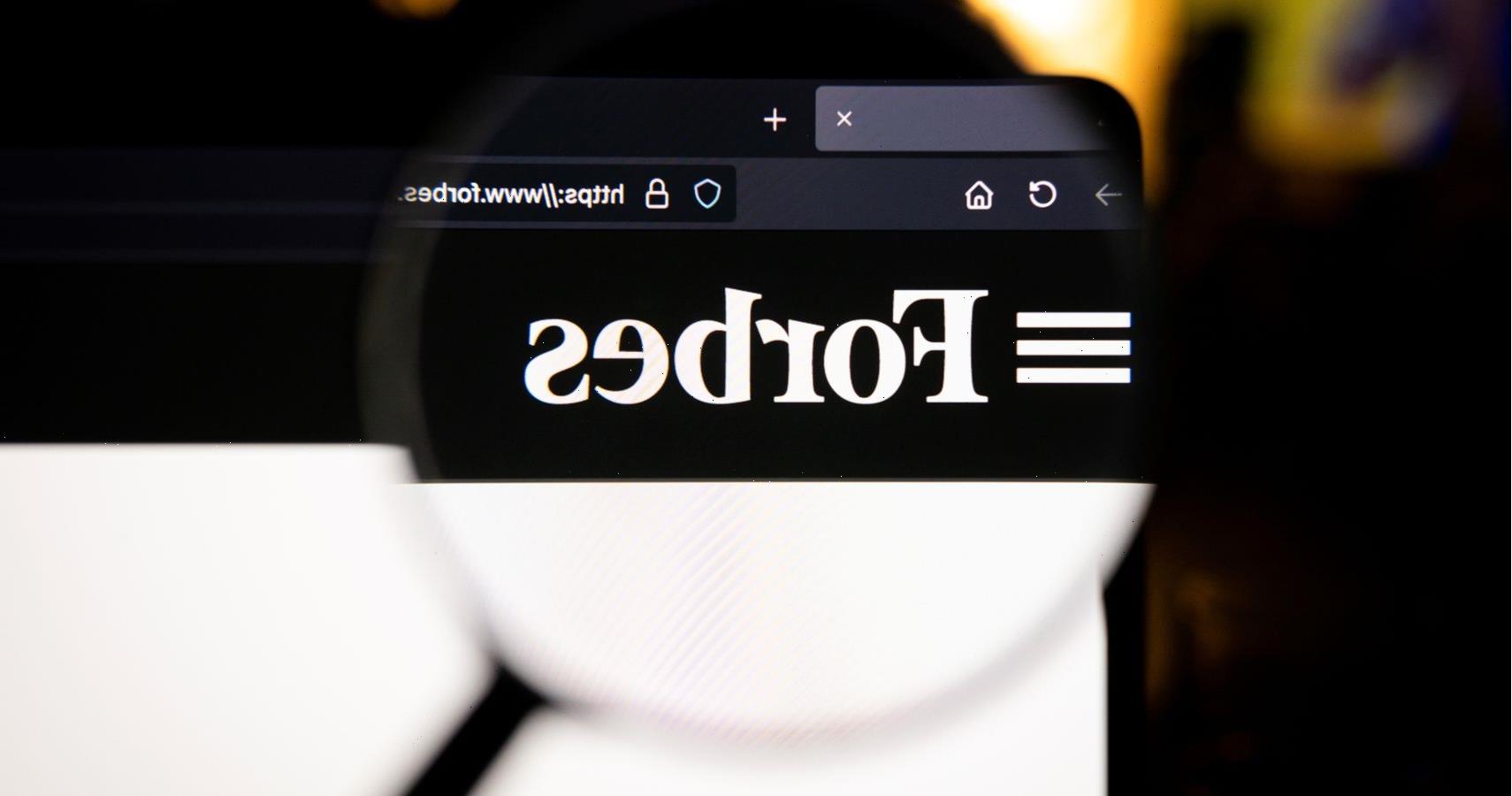 The Forbes 400 is out, and while some familiar faces have failed to make the $2.9 billion required to make the cut, a new generation of cryptocurrency billionaires has joined the elite ranks of the ultra-wealthy. Oprah Winfrey and Donald Trump have been tossed off the list in favor of six new cryptocurrency billionaires, bringing the total up to seven.

The Forbes 400 is the definitive list of the richest Americans, ranking the country’s wealthiest billionaires by their assets. The 39th annual release of the list has shaken off some well-known faces like Donald Trump, who failed to make a list for the first time in 25 years, and Oprah Winfrey, who first appeared on the tally in 1995. Both of whom were just a few hundred million dollars short this year.

McCaleb, 46, was an early pioneer in the blockchain space who helped launch the payment protocol Ripple. McCaleb is also known for creating the Mt. Gox bitcoin exchange, the first major exchange, which he sold to Mark Karpelès in February 2011 and remained a minority owner in the company until its collapse in 2014. His estimated net worth is $3 billion, which comes from his XRP stake as a Ripple co-founder.

Ehrsam, 33, co-founded Coinbase along with Brian Armstrong. Ehrsam left the exchange in 2017 and co-founded Paradigm, an investment firm with stakes in dozens of cryptocurrency companies, including Coinbase and FTX. He also reportedly still owned 8.9% of Coinbase stock as of April 2021, which has a market cap of $50 billion, helping him attain his net worth of $3.5 billion.

The Winklevoss twins, 40, were known for their ties to the start of Facebook (and subsequent lawsuit against Mark Zuckerberg) but have made their wealth by founding Coinbase competitor Gemini. The pair have found success outside of business as well, competing in the men’s pair rowing event at the 2008 Summer Olympics. The brothers might be adding more to their wealth after crypto data company Messari estimated that their NFT company, Nifty Gateway, could be worth over a billion dollars.

RELATED: Reviving The Woolly Mammoth: The Winklevoss Twins Team Up With TikTok Star Josh Richards To Fund The $15 Million Project

Larsen, 61, is the only veteran to the Forbes 400 list, appearing last year for the first time. Larsen is the co-founder and chairman of crypto payment protocol Ripple, which he started with Jed McCaleb. During a surge in the price of ripple in 2018, Forbes estimated Larsen’s worth at $59 billion, briefly putting him ahead of Mark Zuckerberg and into fifth place in the list of the world’s richest people.

Armstrong, 38, got his start working as a developer at IBM and later as a software engineer at Airbnb, where he was exposed to payment systems in the 190 countries they operated in. He began working weekends and nights to write code in Ruby and JavaScript to buy and store crypto coins. Eventually, Armstrong became the CEO and co-founder of the United States’ largest crypto exchange by trading volume, Coinbase. He Founded the exchange with fellow Forbes 400 member Fred Ehrsam. Armstrong gets his wealth from his estimated 19% in Coinbase, worth $50 billion.

Bankman-Fried, 29, is the youngest member of the Forbes 400 and the richest of the cryptocurrency billionaires. Bankman-Fried’s wealth is from founding the FTX cryptocurrency exchange, where he is currently the CEO. Bankman-Fried’s net worth more than doubled to $22.5 billion thanks to a recent $900 million funding round for FTX, which valued the company at $18 billion. He also manages assets through Alameda Research, a quantitative cryptocurrency trading firm he founded in October 2017.

The explosive growth of digital currency will likely add even more crypto billionaires to the list next year.

Since the release of last year’s list, the value of many currencies has increased dramatically. According to Time, Bitcoin has skyrocketed from $10,128 to $50,078, the second-largest cryptocurrency, Ether, has risen nearly a 1,000%, and crypto’s total market cap crossed $1 trillion for the first time to peak at $2.4 trillion in May.