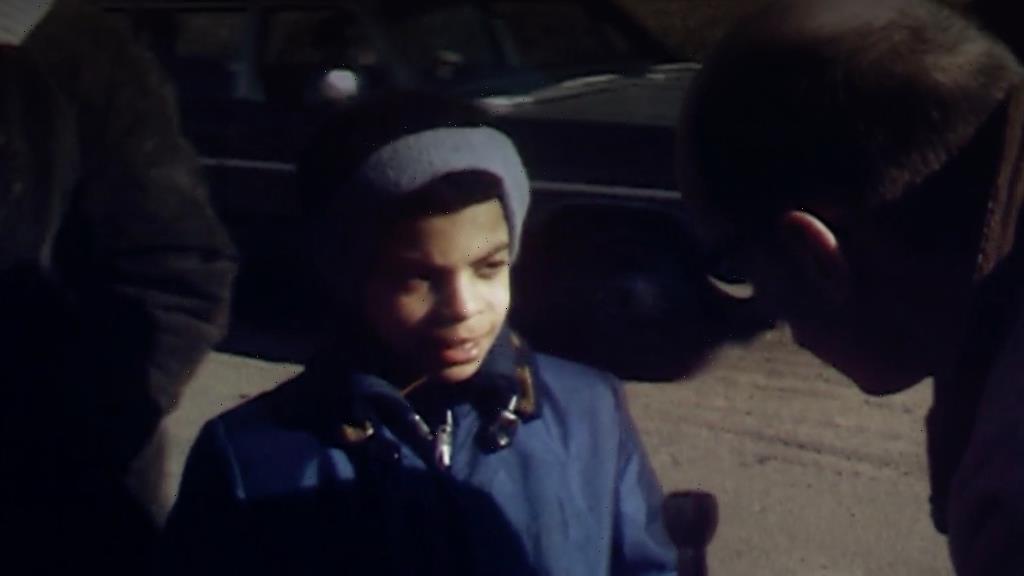 Film footage of an 11-year-old Prince has been discovered in the archives of Minneapolis television station WCCO.

The brief clip, filmed during a teacher’s strike in April of that year, captures the future music icon speaking in support of the teachers, and jumping around with his characteristic impish grin on his face.

WCCO restored the film to as part of a story about an educators strike in the same district last month. Matt Liddy, the station’s production, was reviewing the footage when one boy in particular caught his eye.

“I immediately just went out to the newsroom and started showing people and saying, ‘I’m not gonna tell you who I think this is, but who do you think this is?’ And every single person [said] ‘Prince,’” Liddy said.

While the boy in the film was almost unquestionably Prince, the footage did not include him identifying himself. The station took the research project quite seriously, working to find a boy named Ronnie Kitchen, who would be at least 60 today. Coming up empty, they went to Kristen Zschomler, an area historian and archeologist — and Prince fan who has documented his early years — she gasped when she saw the footage, and then connected the station with a man named Terrance Jackson, who attended school with Prince beginning in kindergarten.

His priceless reaction, including the use of Prince’s childhood nickname, Skipper, is all they needed to see.

“That is Prince! Standing right there with the hat on, right? That’s Skipper! Oh my God!”

After viewing the footage and hearing him speak, he said, “I am like blown away. I’m totally blown away,” and recalled playing in an early band with Prince.

“He was already playing guitar and keys by then, phenomenally,” Jackson said. “Music became our sport. Because he was athletic, I was athletic, but we wanted to compete musically.”

Watch the footage below.