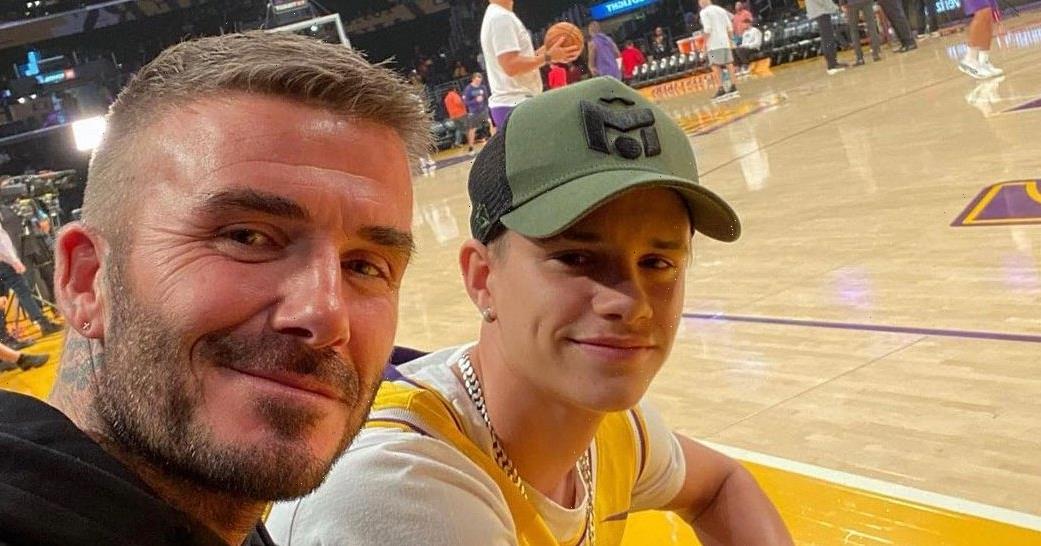 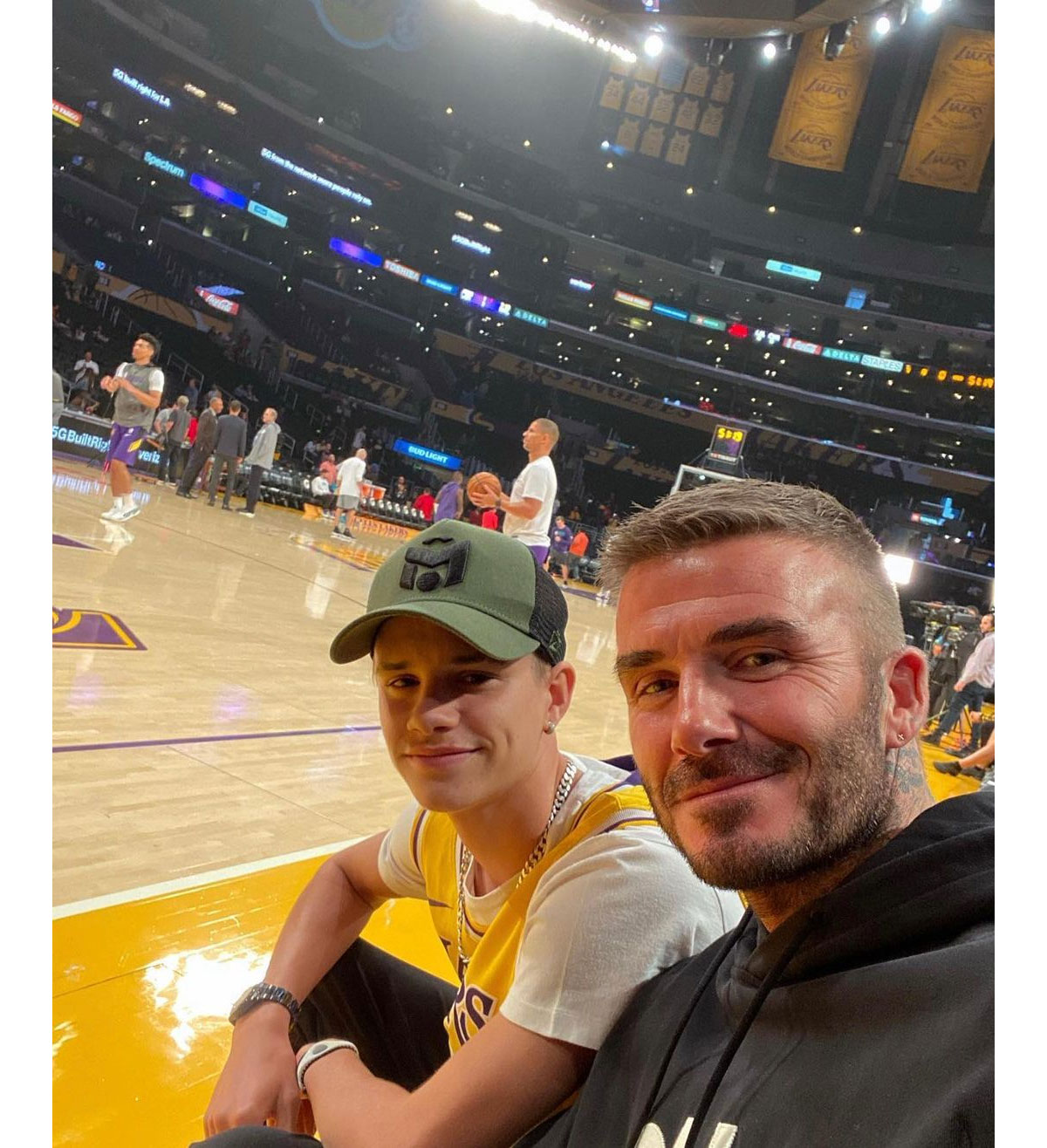 The teenager is listed on Fort Lauderdale CF’s roster. The soccer club is the sister team of Inter Miami CF, which David, 46, is co-owns. As of Sunday, September 5, Romeo’s Instagram bio reads, “Footballer for @fortlauderdalecf.”

David, who is also the father of Brooklyn, 22, Cruz, 16, and Harper, 10, with his wife, Victoria Beckham, retired from his professional soccer career in 2013 after 20 years on the field. The English athlete played for Manchester United and LA Galaxy, among other teams.

In February, the My World author told British Vogue about Romeo’s soccer aspirations. “Romeo has been training with the team over here every day, because ultimately that’s what he wants to do,” he explained at the time. 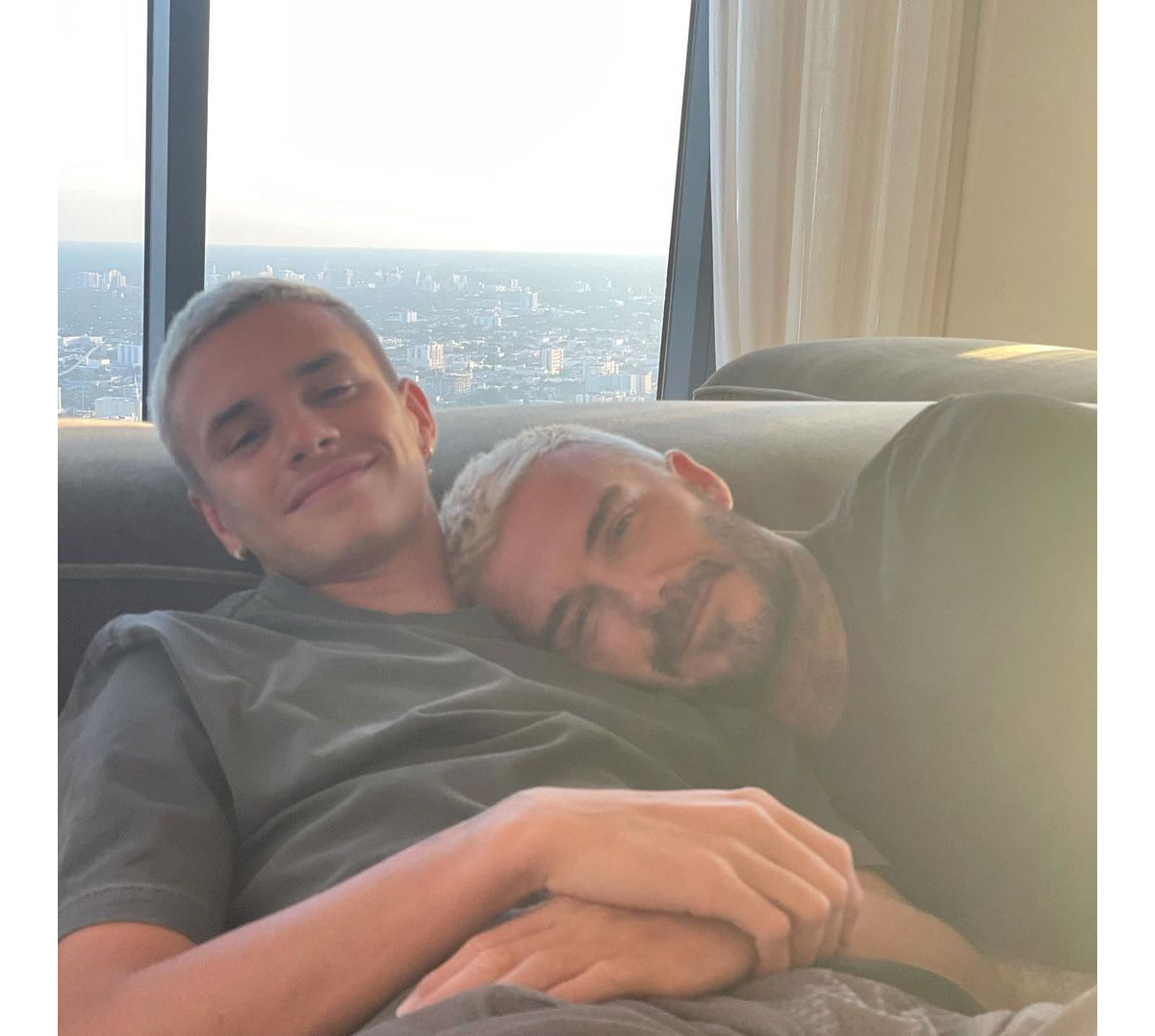 The teen followed in his 47-year-old mom’s modeling footsteps the previous month when he posed for L’Uomo Vogue.

The couple, who wed in July 1999, celebrated their son’s 19th birthday earlier this month with touching social media tributes.

“Can’t believe you are 19 today!! We all love you so so much xxxxxx I love you,” the fashion designer wrote. Her husband added, “Have the most amazing day we love you so much and are so proud of the man (almost) that you have become. Keep being you and never change (apart from the team you support). Love you Ro Ro Love always Dad.”

Romeo doesn’t appear to be the only member of the Beckham brood interest in soccer. David exclusively told Us Weekly in 2021 that Harper is a “great” player. “She kicks a ball around, but she also carries handbags,” he joked at the time. “She’s a good mix.”

David called his sons “competitive” that same year, explaining to Men’s Health: “We’re very lucky with our boys. They want to win. They want to work at something. They know their values. That’s the way we’ve brought them up so far, and that’s the way we’ll continue to bring them up. … It would be easy for our kids to sit back and not work for anything, but they’re not like that.”