Sarah Ferguson has revealed that she and Prince Andrew ‘really believe in the integrity of goodness’ as she opened up about their family.

Fergie, 59, divorced from Prince Andrew more than two decades ago, but their pair have remained famously close, prompting rumours they may one day remarry.

She told Hello magazine: ‘Both the Duke and I stand very firmly on familyhood and we really believe in the integrity of goodness, and they are the best examples of that.’

It comes after a summer of controversy for Prince Andrew, 59, who has faced heavy scrutiny over his friendship with the late paedophile financier Jeffrey Epstein. 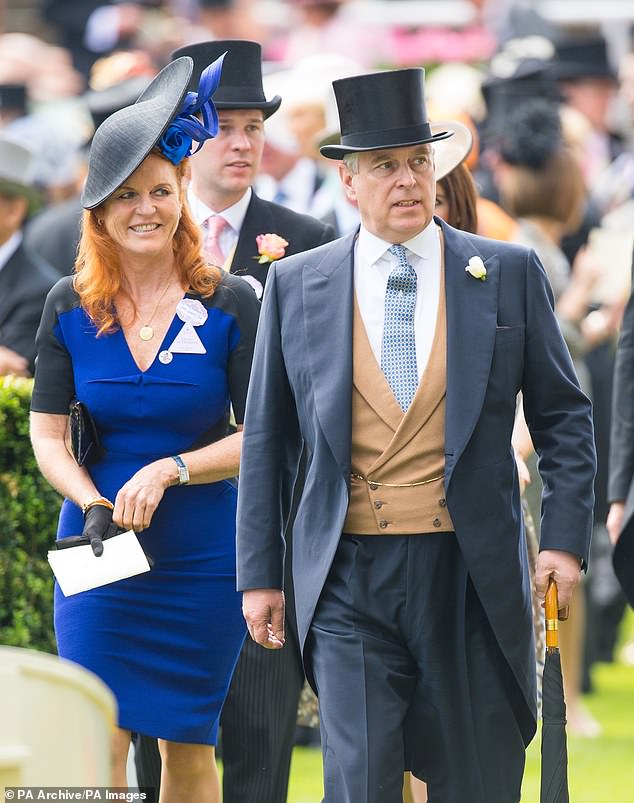 Fergie opened up about motherhood in the revealing interview, explaining how she often tried to lead by example when raising Princess Eugenie and Beatrice.

She said she would try to avoid telling her children what to do, but would rather show them how to behave.

The mother-of-two said it allowed her to admit her own mistakes when she was disciplining her children. 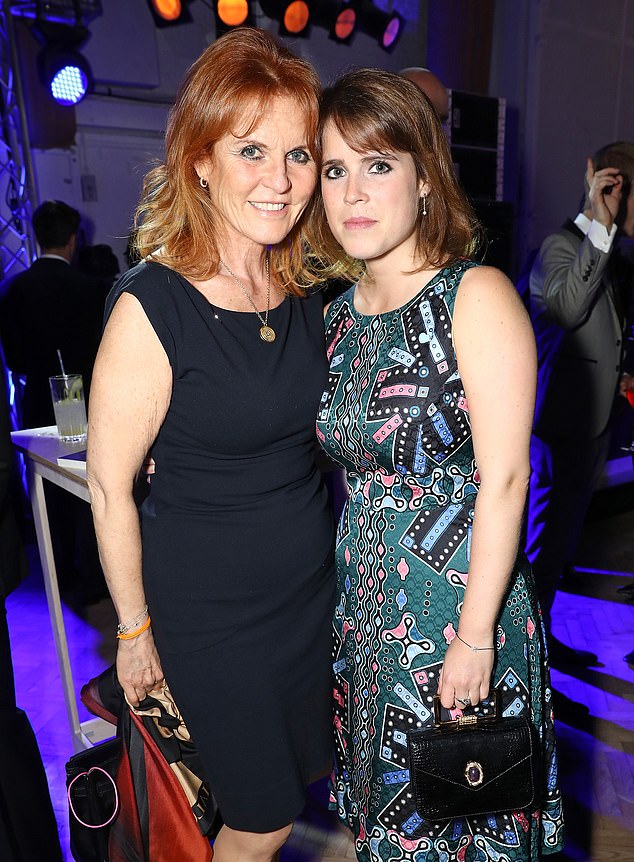 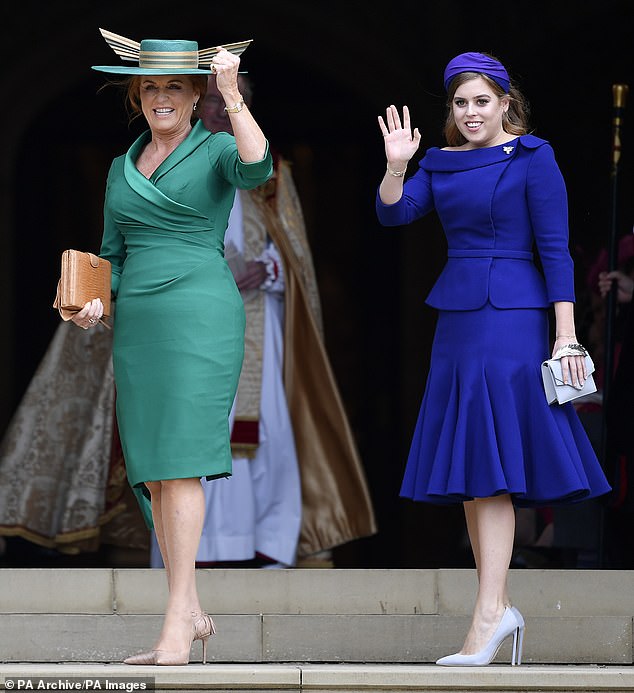 She called Princess Beatrice and Princess Eugenie ‘desperately humble’ and ‘so kind’.

She added: ‘They genuinely love and enjoy life, and I believe it’s because we all work so hard at good mothering, being good girls and talking about everything.’

Her comments come after a difficult year for the Yorks, amid continued scrutiny over Prince Andrew’s relationship with disgraced billionaire Jeffrey Epstein. 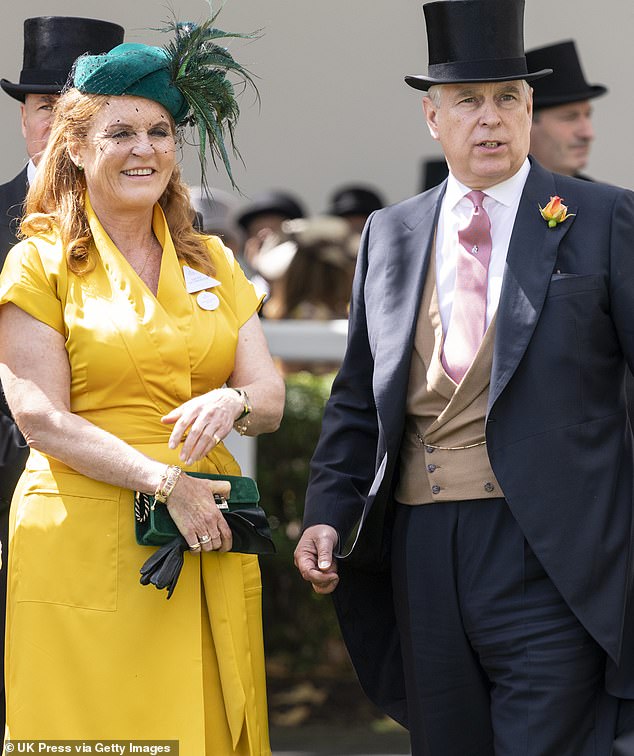 Prince Andrew visited Epstein on Epstein’s atoll in the US Virgin Islands several times, dubbed Paedophile Island because of the stream of young women arriving.

He also visited the financier’s £60million Manhattan house in December 2010, shortly after Epstein had been released from an 18-month sentence for child prostitution offences.

Epstein was arrested by federal authorities in July and held at a Manhattan lockup, where he committed suicide before he could be tried for running a child prostitution ring.