Sophia Macy is entering “The Twilight Zone.” The elder daughter of Felicity Huffman and William H. Macy will appear in an episode of Jordan Peele’s anthology series.

The 19-year-old Macy will star in an episode titled “Among the Untrodden,” according to an announcement on season two casting for the CBS All Access series. Her co-star is another young actress, Abbie Hern, and the streaming service referred to the episode as “introducing” them. No story details or release date were provided.

Sophia Macy was at the center of her mother’s involvement in the college admissions scandal. “Desperate Housewives” star Huffman was sentenced to two weeks in prison for paying $15,000 to have a test proctor correct her daughter's SAT answers.

FELICITY HUFFMAN'S DAUGHTER HEADING TO VASSAR COLLEGE IN THE FALL

In a letter last fall seeking leniency from the court, Huffman said she engaged in the scheme after her daughter's dreams of going to college and pursuing an acting career were jeopardized by her low math score. Sophia Macy was unaware of her mother's actions and confronted her after it emerged, saying, “Why didn’t you believe in me?” Huffman said in her letter. 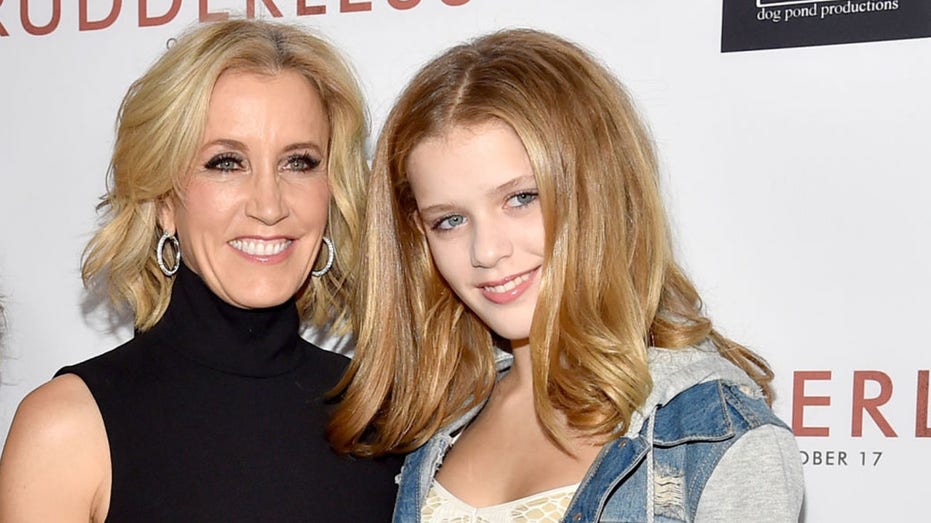 Authorities said Macy got a bump of 400 points from her earlier score on the PSAT, a practice version of the SAT. Prosecutors have not said which colleges her daughter applied to with the fraudulent SAT score. Huffman's husband, who stars in the series “Shameless,” was not charged.

Huffman and Macy have another daughter, Georgia, who is 17.