The judge said the old law violated the equal protection clause in the 14th Amendment because it targeted women’s clothing and not men’s.

Bikini-clad baristas in Washington state won a federal court case protecting their constitutional right to wear what they want.

A 2017 Everett, Washington dress code ordinance requiring that "quick service" workers must cover the upper and lower body has been ruled unconstitutional by a federal court.

The ruling comes after the U.S. District Court in Seattle found that the ordinance violated the equal protection clauses of the U.S. and Washington state constitutions. 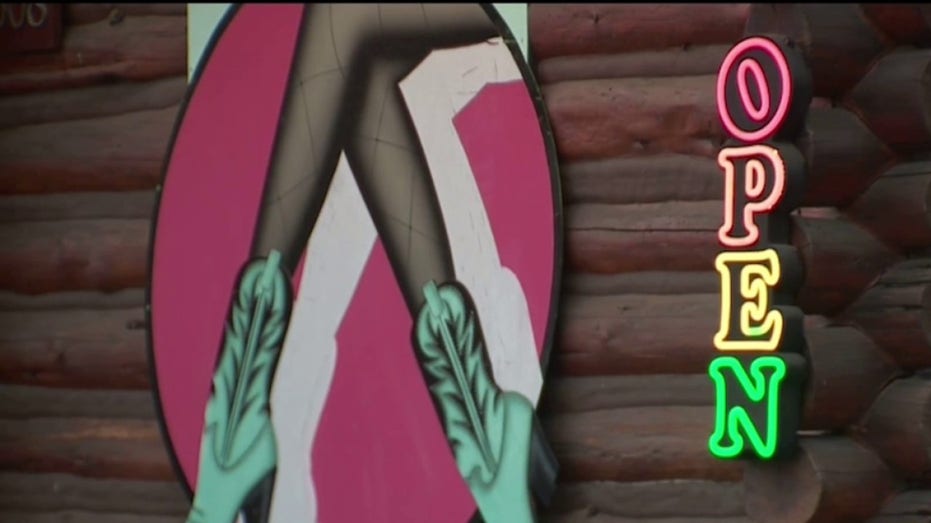 In 2017, the city enacted its dress code ordinance, requiring all employees, owners and operators of “quick service facilities” to wear clothing that covers the upper and lower body.  (Fox 12 / Fox News)

The court found that the ordinance was, at least in part, shaped by a gender-based discriminatory purpose, according to a 19-page ruling signed by U.S. District Judge Ricardo S. Martinez.

"The record shows this Ordinance was passed in part to have an adverse impact on female workers at bikini barista stands," Martinez wrote. "There is evidence in the record that the bikini barista profession, clearly a target of the Ordinance, is entirely or almost entirely female. It is difficult to imagine how this Ordinance would be equally applied to men and women in practice." 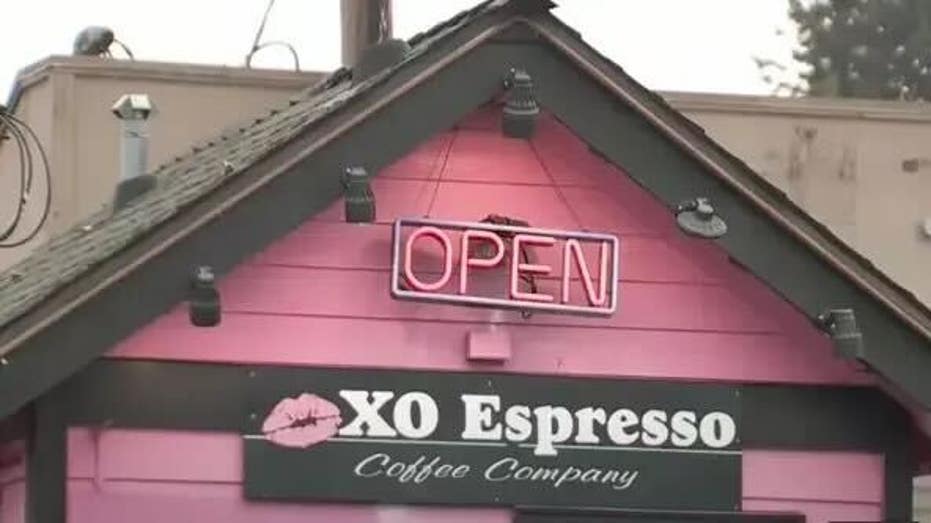 The owner of Everett bikini barista stand, Hillbilly Hotties and some employees filed a legal complaint challenging the constitutionality of the dress code ordinance.

The Hillbilly Hotties also challenged the city’s lewd conduct ordinance, but the court dismissed all the barista's claims but the dress code question.

The court directed the city of Everett to meet with the plaintiffs within 14 days to discuss next steps.