It can be make or break for you Dream Team managers as no less than seven games to be played for most of the ‘top six’ between now and the new year.

Using December’s transfers wisely will be crucial to dominating your mini-league so we’ve graded each of the big club’s upcoming matches. 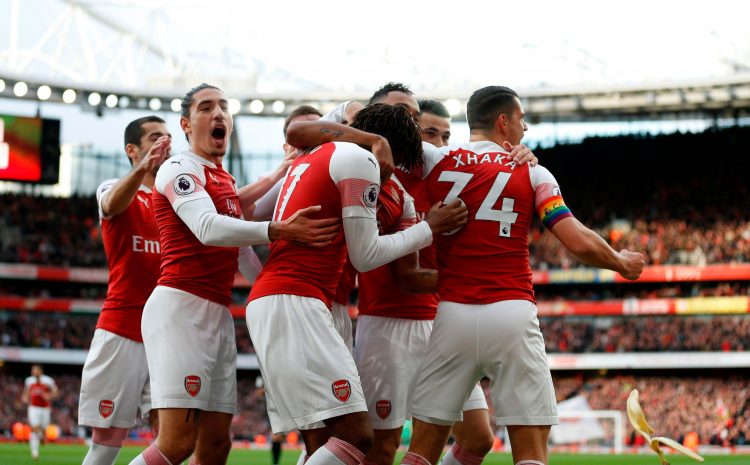 The only real test for City comes this weekend as they travel to Chelsea in the league.

If they come away from Stamford Bridge with all three points then the rest of December looks like a breeze.

Everton have looked impressive but City don’t mess about at home and they shouldn’t be troubled on the road at Leicester or Southampton.

All in all City could really enjoy themselves in December. 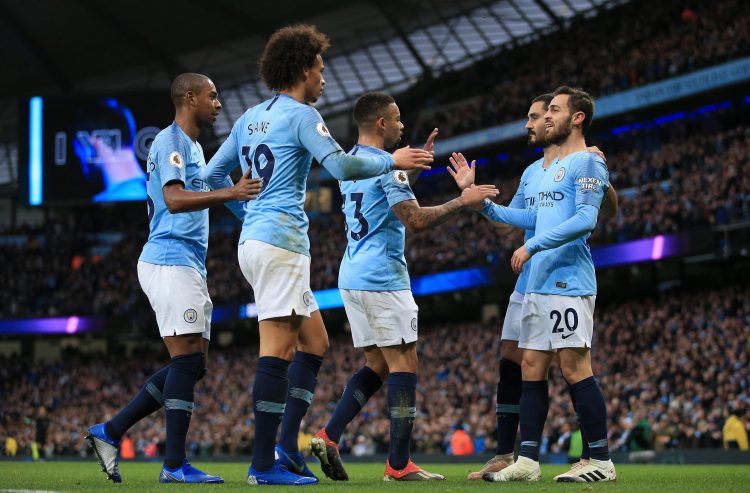 Santa has not been kind to the Reds.

They start the month with three fiendishly difficult ties including a must win Champions League game against Napoli.

The only gimme here is a home tie against Newcastle on Boxing Day, before Arsenal go to Anfield.

If Liverpool are still within touching distance of City by the time the clock strikes midnight on New Year’s Eve it will be considered a success. 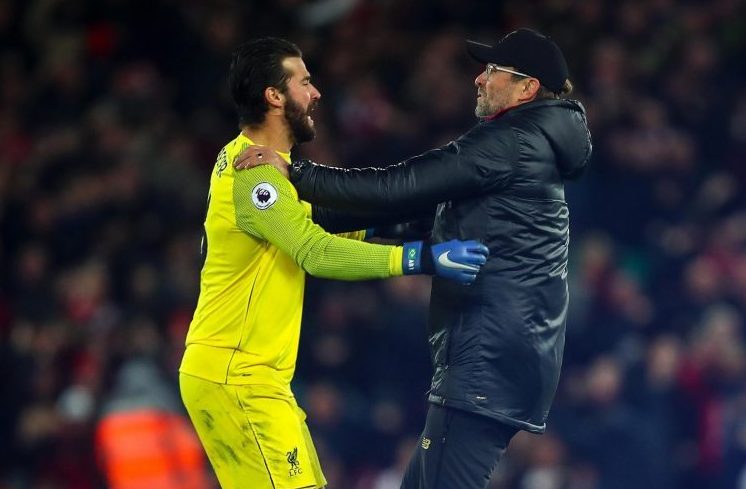 Having recovered from their battering at Spurs with a win over Fulham, Chelsea will head into December with confidence.

After welcoming a sizzling City side this weekend they have a relatively kind run of fixtures until two tasty away ties after Christmas.

Those middle four games could be a points fest. 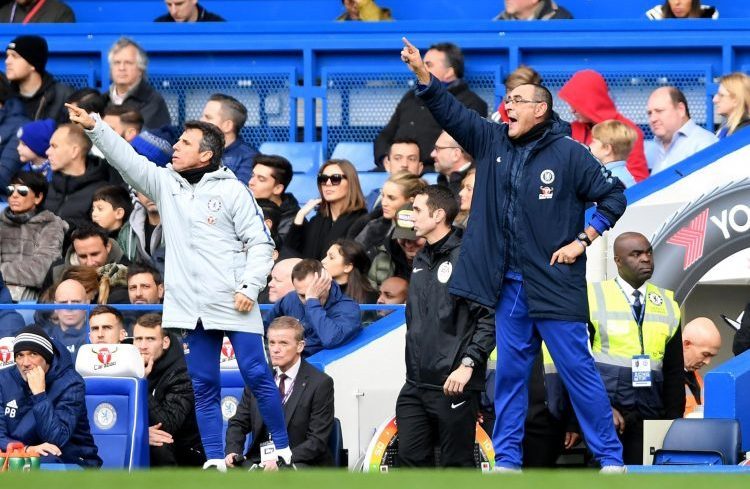 Other than City the Gunners are the league’s form team right now.

Their 4-2 thumping of Spurs has confidence sky-high at the Emirates and they shouldn’t be troubled until the next North London derby, this time in the EFL Cup.

Pierre-Emerick Aubameyang will be licking his lips at the prospect of Burnley coming to town before they have the chance to make a statement win at Anfield to cap off the month. 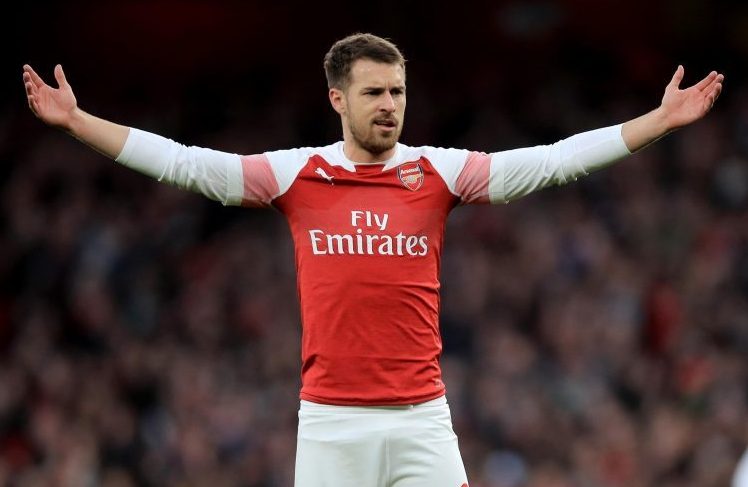 All eyes will be on the Nou Camp as Spurs take on Barca in a game they pretty much have to win if they want to make the knockout rounds.

Mauricio Pochettino will be targeting wins in all of the home games in December but trouble lies ahead on the road.

Trips to Leicester, Barcelona, Arsenal and Everton is not what Spurs needed after their heavy derby defeat last weekend. 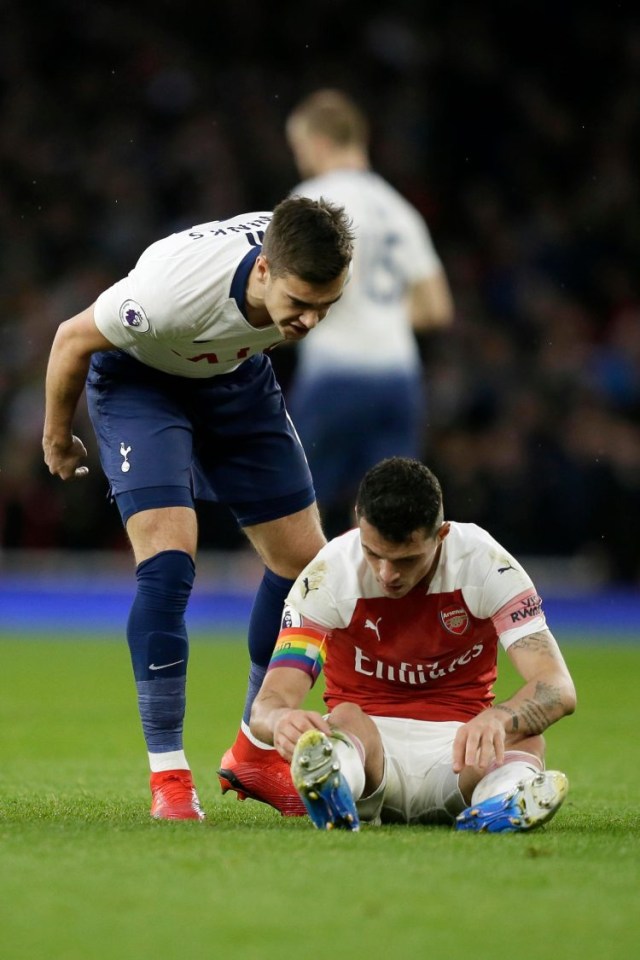 Every fixture looks like it could be fraught with difficulties for United these days.

Under normal circumstances Fulham at home would be a guaranteed three points, but these are strange times for Jose Mourinho.

After that it’s three nasty away games before a more agreeably end to the month.

What would be seen as a good month? A win in Valencia and not being embarrassed by Liverpool. 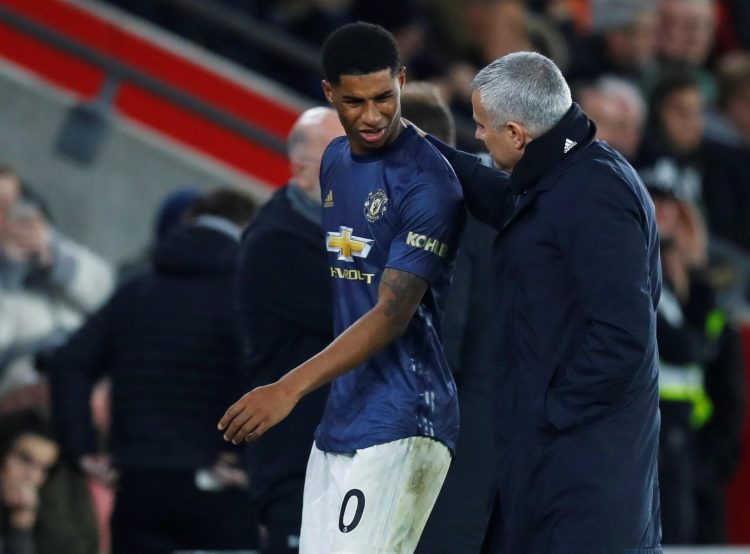