We’ve got a tantalising weekend of Premier League and FA Cup action ahead of us.

Game Week 29 is serving up a buffet of thrills and spills following a great week of European football for English clubs, with all six top-flight challengers through to the quarter-final stage of the Champions League and Europa League. 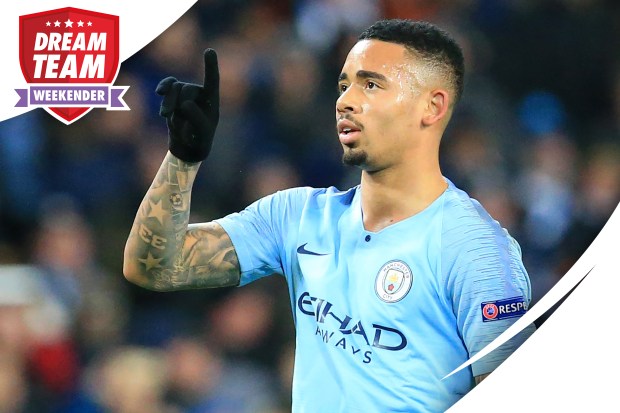 But with the international break on the horizon, this is your last chance for a little while to get the best out of your fantasy football team.

So without further ado, here’s the players you should be looking to put into your Dream Team. 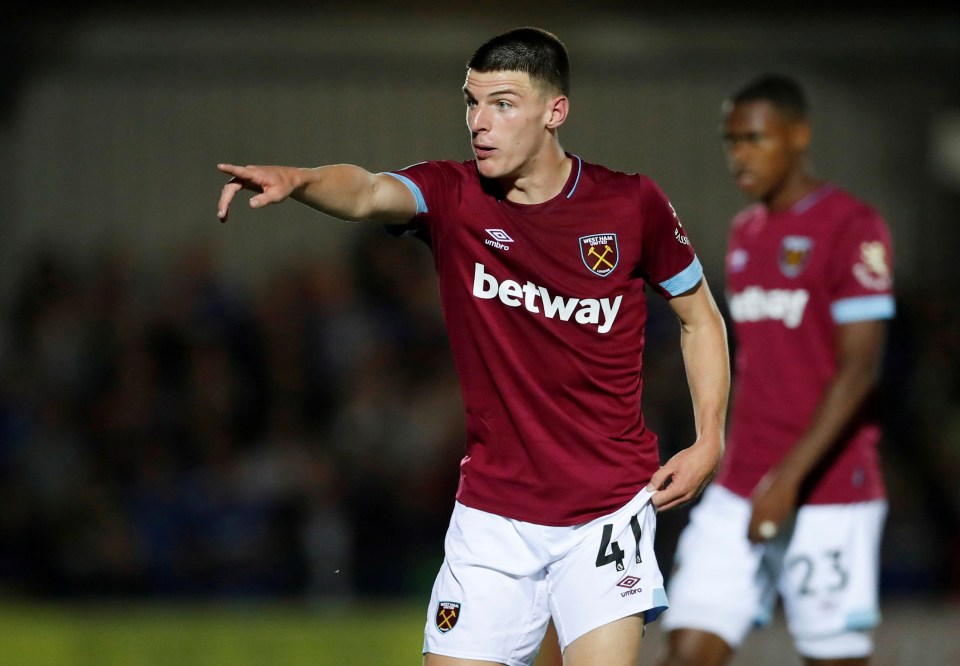 It turns out West Ham’s wonderkid is one of the Dream Team hacks of the season, as the young midfielder is actually down as a ‘defender’ on our game.

So if you like to cheat the system and pack your back-line with quasi-defenders, then Rice could be your man. 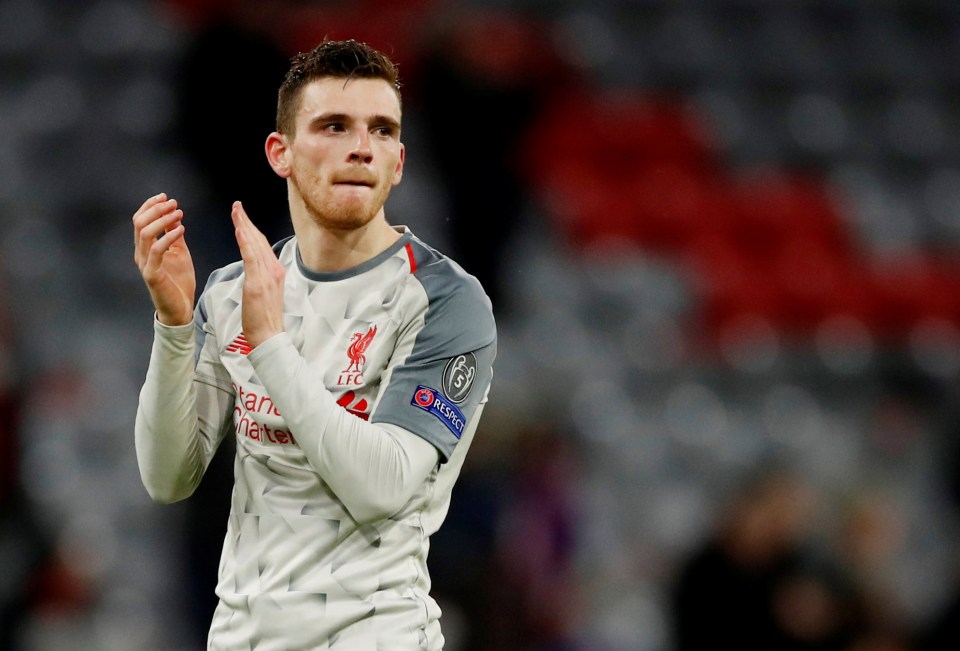 Who doesn’t love picking an attacking defender or two in their Dream Team?

Marauding full-backs are all the rage when it comes to fantasy football, with Robertson the pick of the bunch this season.

Widely considered the best left-back in the world right now, Robbo’s certainly proven to be adept in both defence and attack, having notched 10 assists in all competitions so far.

He might enjoy himself in Liverpool’s trip to Fulham this weekend. 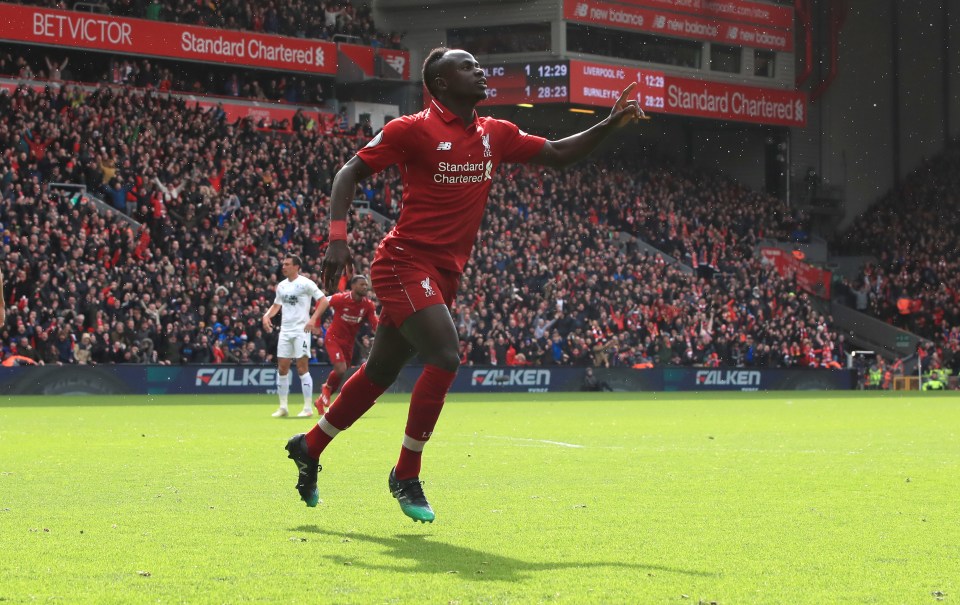 We went absolutely bonkers for Mohamed Salah last season, as the Egyptian King finished up with over 400 points on Dream Team.

But this term it’s all about Liverpool’s other striker, with Mane the Reds’ man in form right now.

In Game Week 28, he scored an eye-watering 36 fantasy football points thanks to his double-brace against Burnley and then Bayern Munich, taking his tally up to 19 goals for the season. 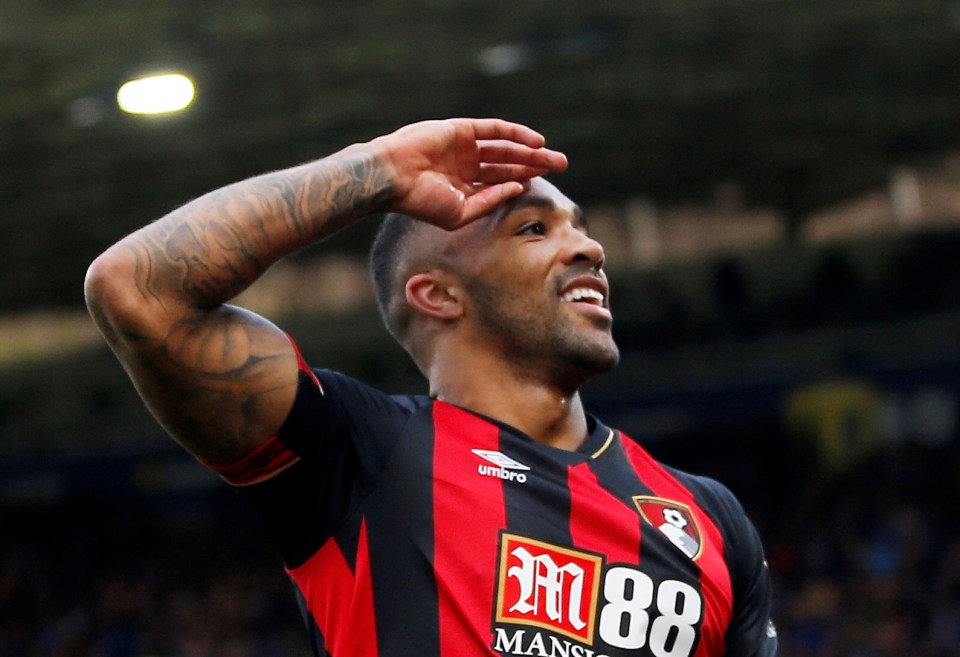 It’s been a frustrating few weeks for Wilson, with the Bournemouth striker in and out of the side after suffering back-to-back injuries since January.

But he made his return last time out in the Cherries win over Huddersfield, netting the opener in their 2-0 win.

Just in time too, as he’s worked his way back into Gareth Southgate’s England squad AND the hearts and minds of fantasy football fans. 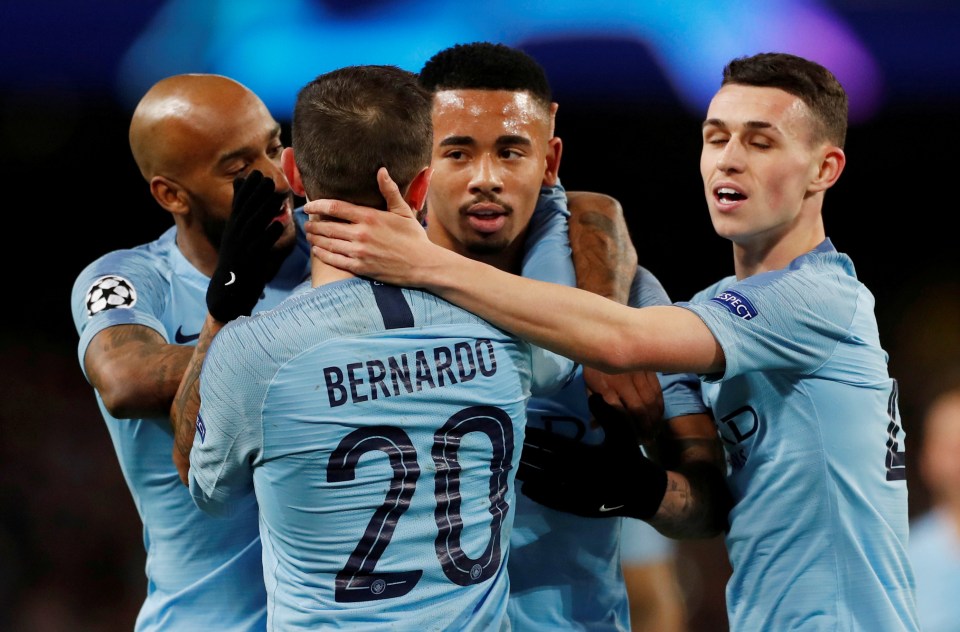 Sergio Aguero is surely due a good rest after a season of being Man City’s first-choice attacker.

So perhaps he’ll sit out of their FA Cup clash with Swansea this weekend, giving Jesus his chance to shine.

The Brazilian has often started in their FA Cup matches this year and netted one of the seven goals in their thrashing of Schalke midweek.

WASTED AT THE BACK

FOX IN THE BOX