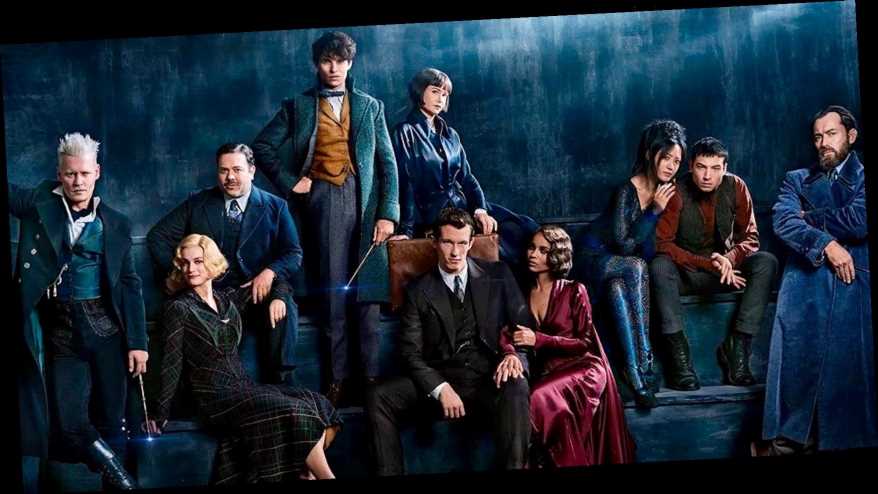 Warner Bros. has announced that a “team member” on the set of Fantastic Beasts 3 has tested positive for COVID-19. The studio has halted production on the film in the UK.

“The diagnosis was confirmed as a result of required and ongoing testing that all production employees receive, and the team member is currently in isolation. Out of an abundance of caution, Fantastic Beasts 3 paused production and will be back up in accordance with safety guidelines,” Warner Bros. told The Hollywood Reporter in a statement.

The film, which stars Eddie Redmayne as Newt Scamander and Jude Law as Albus Dumbledore, is shooting at Warner Bros. Studios in Leavesdon. Production was delayed in early 2020 due the pandemic, but eventually got underway in September.

Warner Bros. also asked Johnny Depp to withdraw from the film in November after losing his libel case against The Sun. The actor had shot only one scene in London on September 20, 2020, however, his contract stipulated that he be paid $16 million regardless of whether he completed filming. The actor has been replaced by Mad Mikkelsen, who will be playing Gallert Grindelwald.

Fantastic Beasts 3, which takes place several years after the events of Fantastic Beasts: The Crimes of Grindelwald, is partly set in Rio de Janeiro, Brazil, and Berlin, Germany, in the years leading up to World War II. The film is set to be released on July 15, 2022.

Fantastic Beasts: The Crimes of Grindelwald, a 2018 film directed by David Yates and written by J. K. Rowling, is the second instalment in the Fantastic Beasts film series and the tenth overall in the Wizarding World franchise, which began with the Harry Potter films.

The film, which grossed over $654 million worldwide, become the tenth highest-grossing film of 2018, but also the lowest-grossing installment of the Wizarding World series. Fantastic Beasts: The Crimes of Grindelwald received mixed reviews and was criticized for a “needlessly complicated, low-stakes plot” and being “overburdened” with details about future sequels.