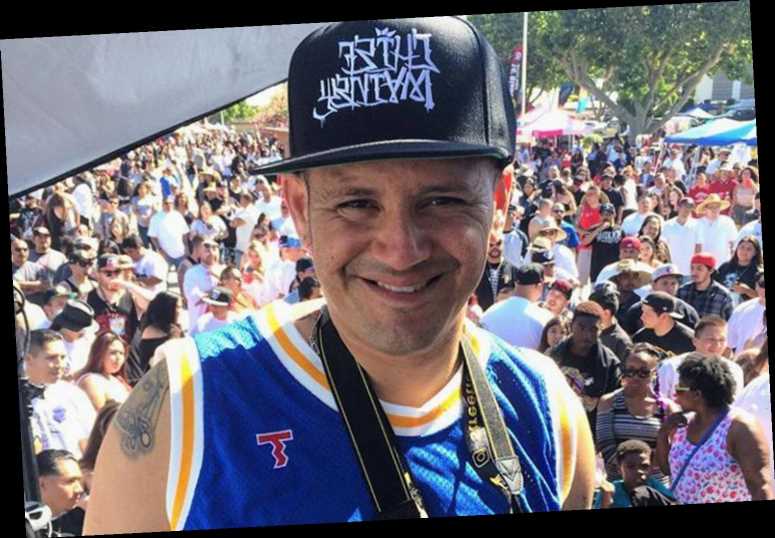 The family of a 41-year-old man who died after participating in a taco-eating contest at a minor league baseball game is suing the event's organizers for negligence.

Dana Hutchings died on August 13, 2019, after choking on food during an eating competition at Chukchansi Park in Fresno, California, that was held in honor of the Fresno Grizzlies' game against the Memphis Redbirds.

According to a lawsuit filed by his 18-year-old son Marshall Hutchings on Monday, the elder Hutchings was not made aware of the risks and dangers involved the amateur eating contest, the Fresno Bee reported.

Professionals in the sport of competitive eating often train and make themselves physically ready to participate, Martin Taleisnik, an attorney for the Hutchings family, told the outlet.

"But that is not always present in an amateur eating contest," Taleisnik said. "The conductors of this event should have made the risks known to the competitors and taken steps to protect them."

The Hutchings family is seeking undisclosed monetary damages against Fresno Sports and Event LLC, the owners of the Grizzlies, who organized the contest.

In the lawsuit, the family alleges that the company "failed to fully inform decedent, Dana Hutchings, of every risk he was accepting when he agreed to enter the amateur taco-eating competition," according to the Fresno Bee.

A spokesperson for Fresno Sports and Events and the Grizzlies did not immediately respond to PEOPLE's request for comment.

Public Information Officer Tony Botti with the Fresno County Sheriff's Office previously told PEOPLE that the elder Hutchings was eating tacos during the contest when he suddenly began to choke and required medical assistance.

He was then transported to the Community Regional Medical Center, where medical staff "began pulling out food to clear his airway," Botti said.

Their attempts were unfortunately unsuccessful, and Hutchings was pronounced dead.

"We are devastated to learn that the fan that received medical attention following an event at Tuesday evening's game has passed away," Fresno Grizzlies' President Derek Franks said in a statement shortly following the tragedy. "The Fresno Grizzlies extend our heartfelt prayers and condolences to the family of Mr. Hutchings."

Authorities determined that Hutchings choked to death following an autopsy, according to KSEE.