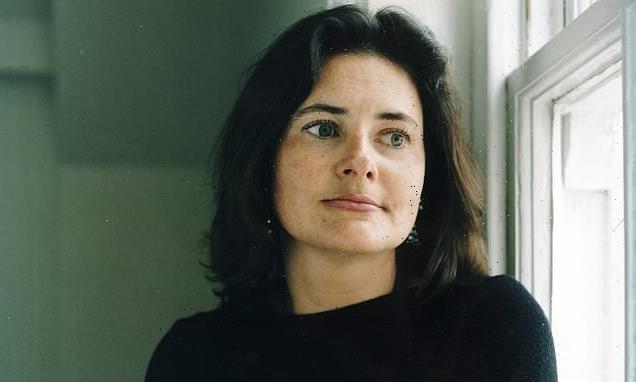 When Lee Elliot Major wants his audience’s attention, he tells them that when it comes to social mobility, we spend 80 per cent of our time obsessing about what happens in schools — and only 20 per cent on what goes on in the home. Actually it should be the other way around.

Elliot Major, the UK’s first Professor of Social Mobility, never fails to stir his listeners, because his message runs counter to the official mantra which, since the days of Tony Blair, claims children’s development is down to education, education, education.

In truth, family, far more than school, shapes children’s outcomes — a fact of life at the heart of the Family Review, which will be published by the Children’s Commissioner, Dame Rachel de Souza, today.

She weighs in on the side of Professor Elliot Major, urging our next prime minister to put the family at the very heart of policy. 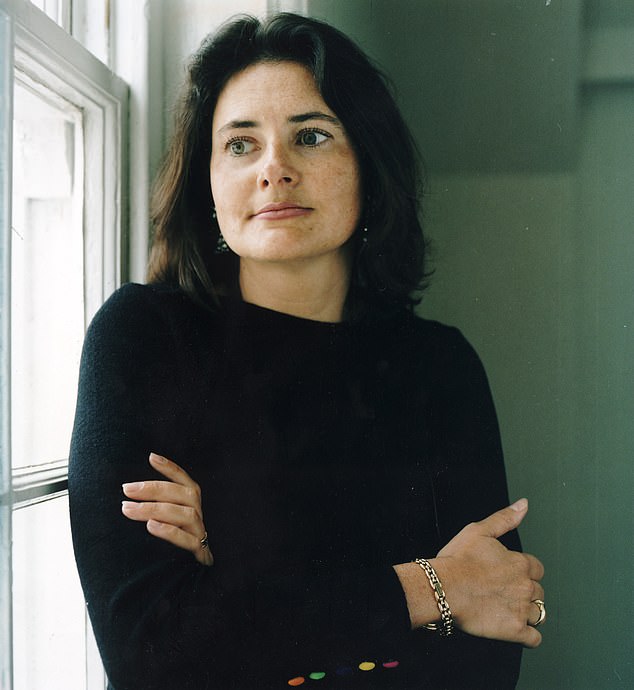 Cristina Odone (pictured) writes: When Lee Elliot Major wants his audience’s attention, he tells them that when it comes to social mobility, we spend 80 per cent of our time obsessing about what happens in schools — and only 20 per cent on what goes on in the home. Actually it should be the other way around

‘Family is everything,’ one of her respondents tells her, and the importance of love, care, safety and happiness runs through her report. More than 9,000 adults and 2,300 children between eight and 17 years old were surveyed — and speak with passion about what family means to them.

This is heart-warming, and chimes with my own experience as a mother and also with my research as Head of Family Policy at think tank The Centre for Social Justice (CSJ).

On visits to grassroots charities, I have met a 12-year-old who helped his mother get over the agoraphobia she developed during lockdown by walking her, step by cautious step, around their apartment block every day when he came home from school.

I’ve met a nurse and a supermarket cashier who are spending every spare penny they have on piano lessons for their daughter, because a music teacher encouraged her talent.

Family matters. So why have successive governments repeatedly shunned those of us who have sought to put family at the heart of the Westminster agenda?

The answer lies in the report’s most striking finding: almost half (44 per cent) of children born in 2000 were raised by one biological parent. Among Black Caribbean families that figure rises to 57 per cent.

Politicians find these statistics troubling. Not because family breakdown affects children well into adulthood, with almost half of lone parent families living in relative poverty, with six out of seven eligible for benefits.

Nor because a recent study of 5,000 adults by the CSJ found that parents splitting up doubled the chances of trouble with the police, low exam grades and homelessness.

No, these alarming trends do not explain political concern about lone parenthood.

The reason ministers and MPs really worry about these figures is that they are terrified of sounding patronising to the single parents (mainly mothers) who head these families, or ‘judgmental’ about their ‘lifestyle choices’.

They don’t dare call into question a woman’s right to choose to go it alone in raising a family lest they risk accusations of misogyny. And they especially don’t want to enter the debate over patterns of family structure in some communities and thus risk accusations of bigotry or racism. 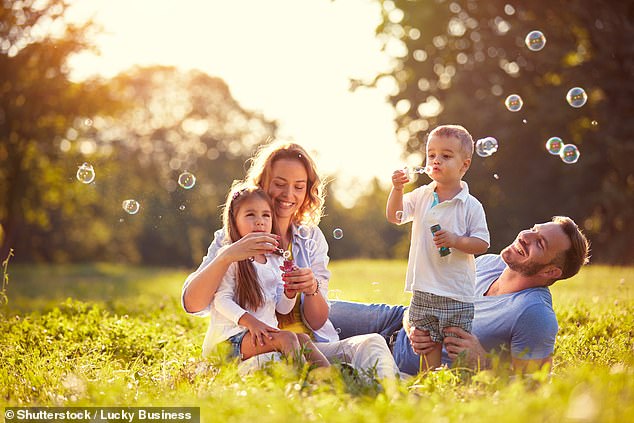 In truth, family, far more than school, shapes children’s outcomes — a fact of life at the heart of the Family Review, which will be published by the Children’s Commissioner, Dame Rachel de Souza, today

Parents and children in all kinds of families — including those headed by a lone parent — say that the institution of family is one that gives them hope, goals and roots.

What a tribute to those heroic single mothers (and fathers) of all backgrounds and ethnicities who struggle to put food on the table, safeguard their children and nurture their aspiration and ambition. They have made the best of bad circumstances.

But relying on everyday heroism is a risky strategy. Praise for single parents’ extraordinary feats should not stop us from seeking to prevent family breakdown in the first place.

This would not only be prudent, it would be popular.

In a recent 2022 poll conducted for the CSJ, the public agreed by two to one that ‘the next prime minister should announce a new plan to reduce family breakdown and build stronger families’, while three in four said ‘reducing rates of family breakdown would help to tackle Britain’s long-term problems’.

Voters, unlike politicians, will not be prisoners of political correctness.

Dame Rachel offers plenty of suggestions for supporting stable families. The next PM can increase the fairness and level of support available for families in the tax system, which Tory leadership contender Liz Truss has already pledged to do.

The UK is an international outlier in failing to recognise families or children in its tax system. In this country, a couple with one income and two children earning the OECD average wage will pay around 40 per cent more tax than the comparable family in France, and nearly three times more than a family in the U.S.

Couples do not and should not come together primarily for the purposes of a tax benefit, but Britain’s lack of tax relief for those who have children (or elderly relatives to care for) is an aberration.

So what can the next PM actually do? I would like to see the Government-funded ‘Family Hubs’, which have already been set up in some local authorities, rolled out across the country. These provide a one-stop shop for families in need of help with parenting, children’s health, employment challenges or parental conflict.

Local and familiar, the hub eases access to services that in turn can help families sustain better relationships.

The Government spends nearly £6 billion a year on funding for early-years and childcare support, including paying childcare providers, with the aim of getting second-earner parents back to work quickly. But we know that around two-thirds of mums with children under four would rather work less to spend more time caring for their children.

As a priority, our new PM should reform childcare funding to allow parents to pay a proportion of their childcare entitlement to themselves or to a relative — such as a grandparent — in order to make it possible for more families to provide care themselves for the children they cherish.

Dame Rachel is already embarking on her next challenge: to hard-wire family into the state. She proposes to look into a so-called ‘Family Test’ on Government policy.

Section 149 of the Equality Act means that every Government department and public body must consider the impact of policy on discrimination. This focuses ministers on the potential unintended consequences of their policies and the unintended discrimination they could cause.

We can do this for family too. The Government should lay before Parliament a strengthened Family Test, a new piece of long-term primary legislation to ensure that ministers are required to ensure no policy is signed off without first seeing its potential impact on family life in Britain.

This would pose a meaningful challenge to the Treasury’s cost-benefit approach which prioritises the economic costs and tax receipts — rather than the social costs and benefits.

Dame Rachel de Souza is telling politicians to place family above all political issues. We, the voters, already do so. I hope the new PM will, too.

CRISTINA ODONE is Head of the Family Policy Unit at the CSJ.