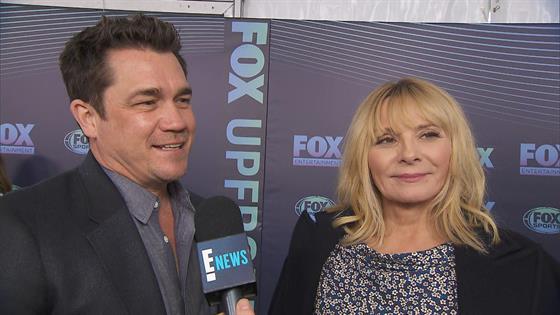 We could really use a cosmopolitan right about now.

It’s no secret that Sex and the City fans have been hoping for a third movie for quite some time. If anything, some of the cast members have dropped hints that the possibility was there. But sometimes all good things must come to an end, and one key player put it simply: she wants to “play something else.”

Speaking to E! News at the 2019 Fox Upfront presentation, Kim Cattrall shared how she feels about doing another Sex and the City movie. “What I want to do, especially at this point in my life, is to really play something else so full of life and courageous…but in a totally different way.”

Despite not being one of the people who is yearning for a third film, she clarified that she is still “so proud” of working on the iconic HBO TV series. “I think the show itself was a zeitgeist for the time and I think it did so much to bring women together,” she said. “That was the main thing I was so proud of.”

Back in 2017, when the hype was at an all-time high,Sarah Jessica Parker told with E! News at the Golden Globes that there wasn’t even a script in place. “The truth of the matter is there is no script. There’s never been a script,” she said. “The idea remains a real possibility but when is the right time? I guess that’s what it all boils down to—when! So we’ll see.”

That same year, DailyMailTV reported that Warner Bros. Pictures canceled plans to begin production on the third film. The publication alleged that Cattrall’s demands were too much for the studio. However, the Filthy Rich actress broke her silence on the matter. 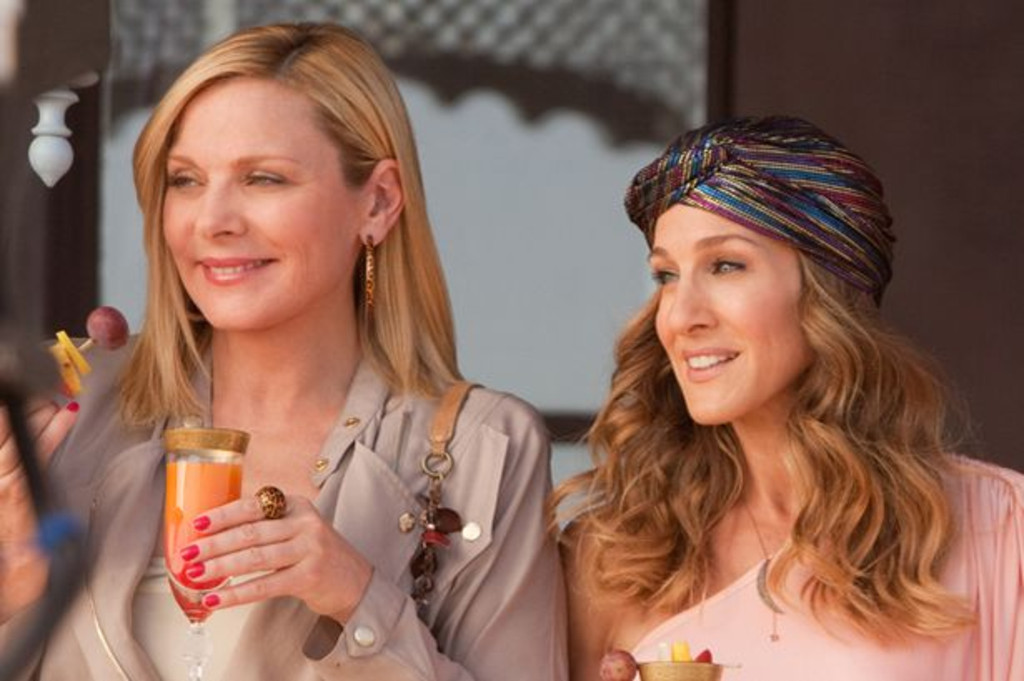 At the time, a source told E! News that the report was “totally untrue. There have been many different rumors and this is just fiction.”

Sarah would also confirm that a third Sex and the City movie was officially off the table during a 2017 interview with Extra. “It’s over…we’re not doing it,” she revealed. “I’m disappointed. We had this beautiful, funny, heartbreaking, joyful, very relatable script and story. It’s not just disappointing that we don’t get to tell the story and have that experience, but more so for that audience that has been so vocal in wanting another movie.” 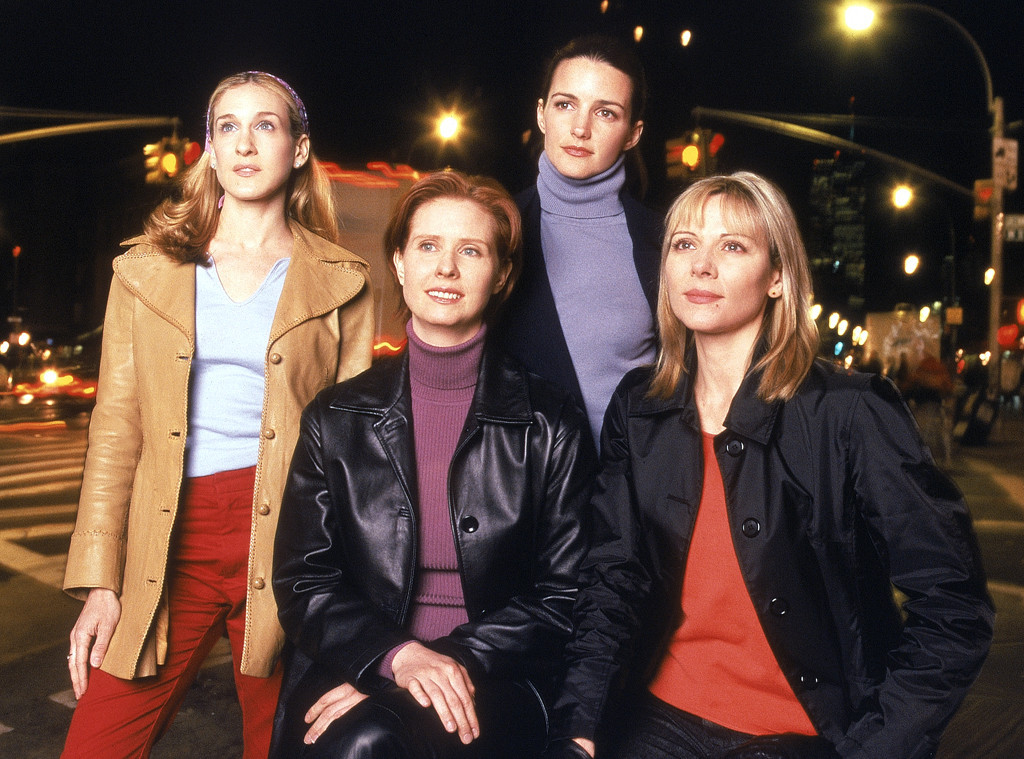 “It is true that we are not going to be able to make a 3rd film. I wish that we could have made the final chapter, on our own terms, to complete the stories of our characters. It is deeply frustrating not to be able to share that chapter (beautifully written by [Michael Patrick King] with all of you,” Kristin Davis said on Instagram. “So we will just have our memories, but please know that all of the love and support for us through the years is felt by us and we are so grateful for all of you! SATC forever in our hearts.”

In true Hollywood fashion, however, the big Sex and the City developments wouldn’t be complete without some feud rumors.

While appearing on Piers Morgan‘s ITV show Life Stories, Kim elaborated on her side of the story. In quotes obtained by the Daily Mail, the actress wished some of her co-stars could have been a bit nicer.

“Now at this very moment, it’s quite extraordinary to get any kind of negative press about something that I’ve been saying for almost a year of ‘no’ that I’m demanding or a diva,” Kim expressed. “And this is really where I take to task the people from Sex and the City and specifically Sarah Jessica Parker in that I think she could have been nicer.”

She continued, “I really think she could have been nicer. I don’t know what her issue is, I never have.”

And while Kim has made it clear that she wanted to end this chapter of her life, she still fully supports the rest of the cast coming together for a separate project of their own.

“I want them to make the movie, if that’s what they want to do. It’s a great part. I played it past the finish line and then some and I loved it and another actress should play it,” Kim suggested during an interview. “Or bring in another character. It can be another character. This is what I really believe that this franchise needs another point of view and this could be it.”

If Carrie and Mr. Big can finally make it work, anything is possible.