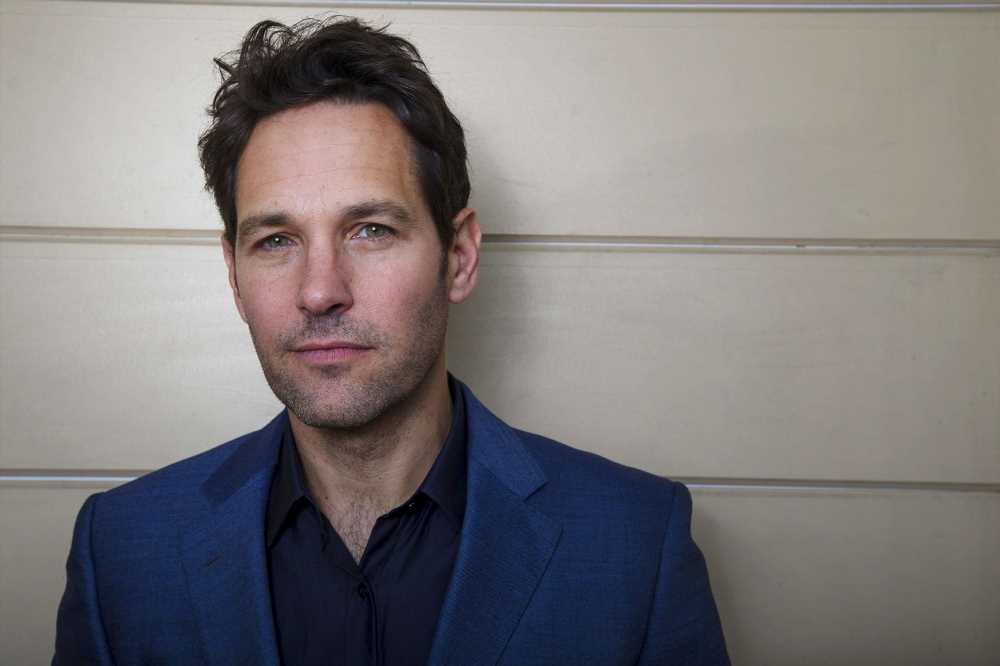 Paul Rudd’s youthful look due to being ‘unbelievably kind’

Paul Rudd is People’s 2021 Sexiest Man Alive — and, arguably, its Most Age-Defying Man Alive as well.

At 52, the “Clueless” star still looks as youthful as ever, with fans regularly begging him to spill his skincare secrets.

So we scoured the internet to compile all the complexion-perfecting advice Rudd’s revealed through the years.

Spoiler alert: You’re going to want to stock up on SPF, “eliminate anything fun” (booze, carbs, etc.) — oh, and just generally be a better person.

Even Marvel superheroes need a little bit of work covering up their dark circles. And Rudd’s fellow Avenger Elizabeth Olsen revealed in 2019 that she picked up some tips from Ant-Man himself.

“I just kind of tap [concealer] on with my fourth finger, because apparently it’s the weakest finger on your hand, and the eyes are very sensitive,” she said in a makeup routine video for Bobbi Brown. “And I think I learned that from either Paul Rudd or Mark Ruffalo.” 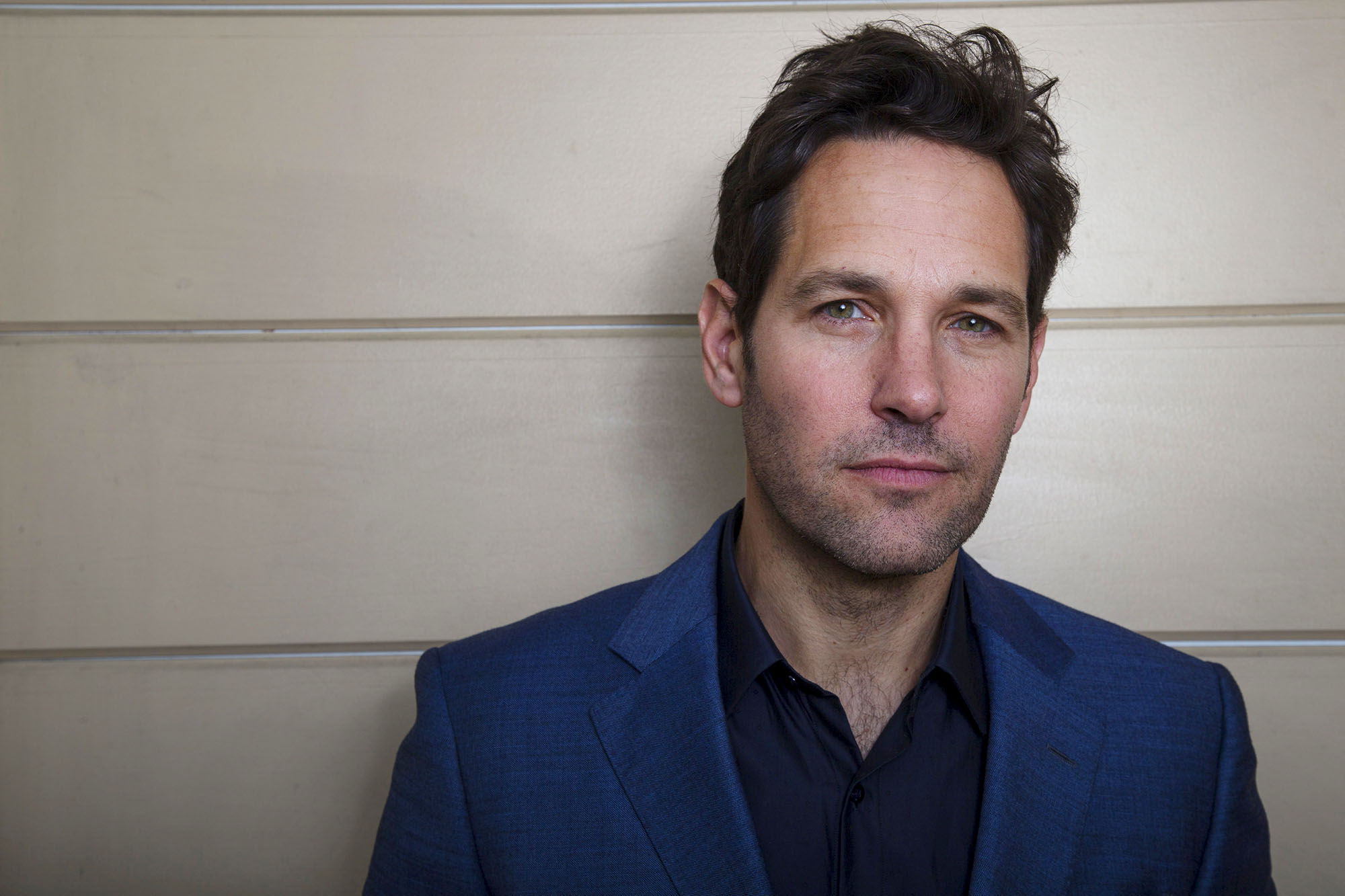 While Rudd often jokes about his ageless appearance, he did drop a nugget of tried and true advice in 2015. “I am a big believer in sunscreen,” he told InStyle.

“I’m not one for tanning. I used to be, back when I was rocking the Depeche Mode look. Honestly, I wear sunscreen not to prevent wrinkles but because I don’t want to get skin cancer,” he added.

In order to play a hero, you have to look like a hero. And Rudd has spoken about the grueling prep involved in getting into that supersuit.

“I basically didn’t eat anything for a year,” he joked to Variety in 2018. “I took the Chris Pratt approach to training for an action movie. Eliminate anything fun for a year and then you can play a hero.”

Rudd added that he “didn’t drink any alcohol [and] had no carbs” for a full year in an interview with People in 2015. 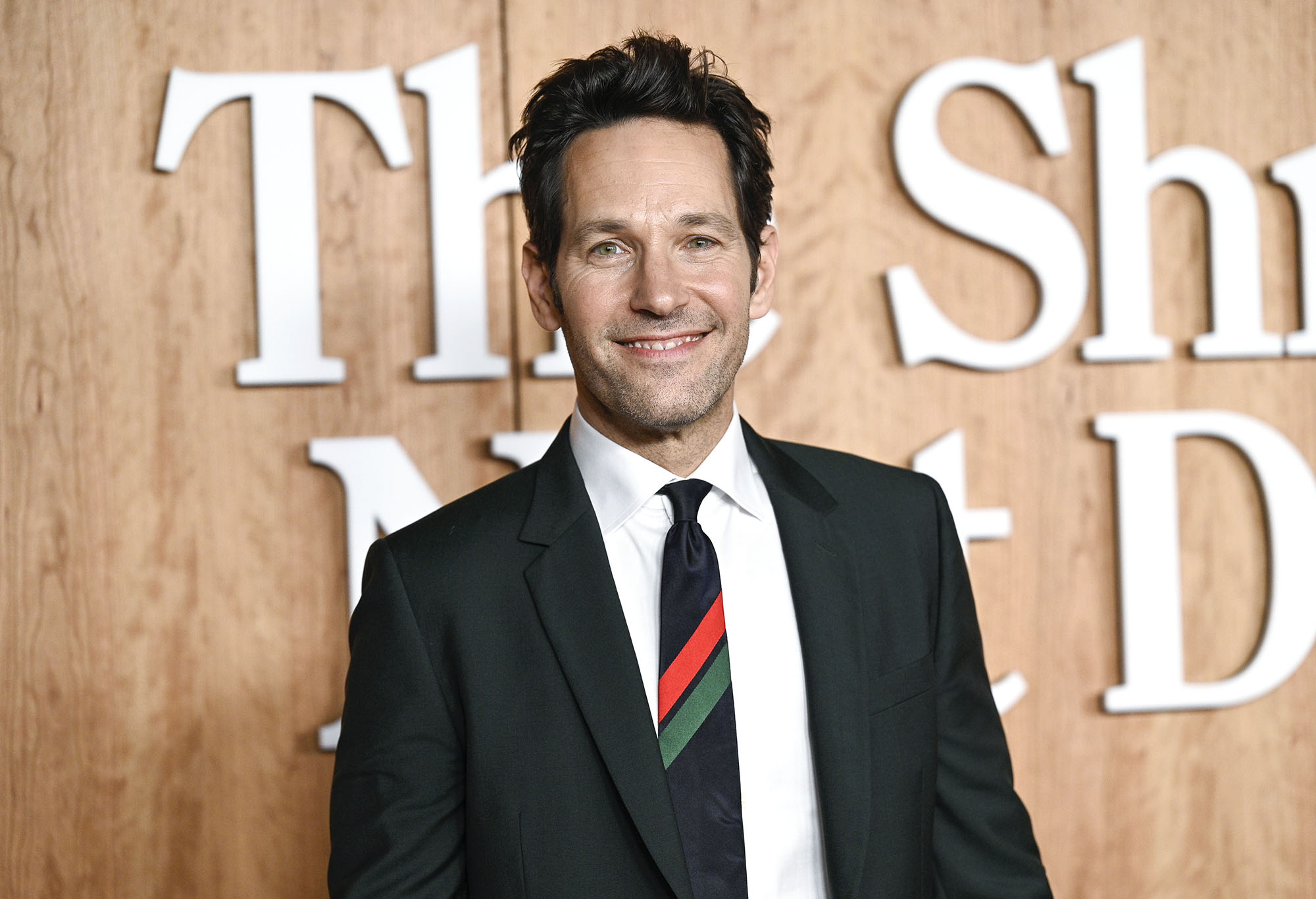 Embrace your dark side.

Be a good person.

Despite those who insist Rudd has made a deal with the devil, there’s another key element that apparently adds to his sex appeal: being kind.

“He just looks so happy. I think the reason why he looks so young is because he’s a good man,” restaurant owner Asma Khan said earlier this year after the star visited her London eatery, Darjeeling Express.

“He’s a very family man. I think he’s a man at peace, and that shows.”