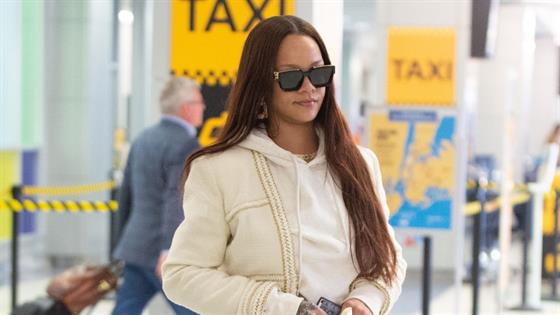 Rihannais a woman of many talents.

Fashion, music, makeup, dancing—what can’t she do? So, it was little surprise when the Barbadian beauty dipped her toe into the world of fashion and seemingly made a huge splash. The singer is now one of the most successful businesswomen in not just the fashion industry, but the world at large.

Last year, she made history when the luxury brand LVMH (Louis Vuitton—Moët Hennessy) announced that they would be making a luxury fashion line named Fenty with the star. Not only is she the first woman of color to head a maison for LVMH, but it’s the first time that the company has opened a fashion line in 41 years, which speaks volumes to the confidence that the luxury brand has in the singer.

It just goes to show that Ri-Ri’s various fashion week appearances over the years, in addition to her business savvy skills, made an impression on the fashion world.

To take a look back on the 32-year-old’s journey from humble pop star to fashion mogul, check out the gallery below! 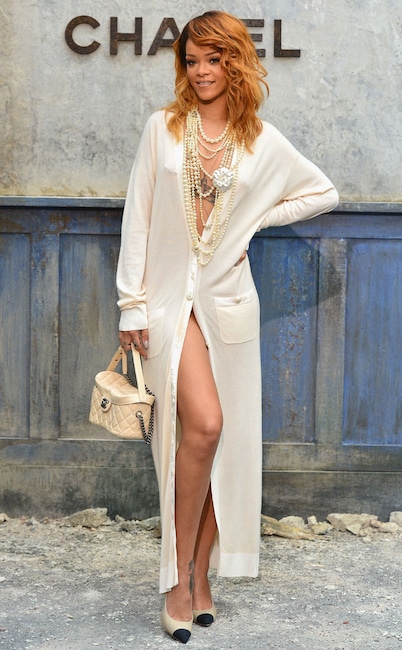 In one of her first fashion week appearances, the singer turns heads in a sexy floor-length sweater and a string of pearls that Coco Chanel would approve of. 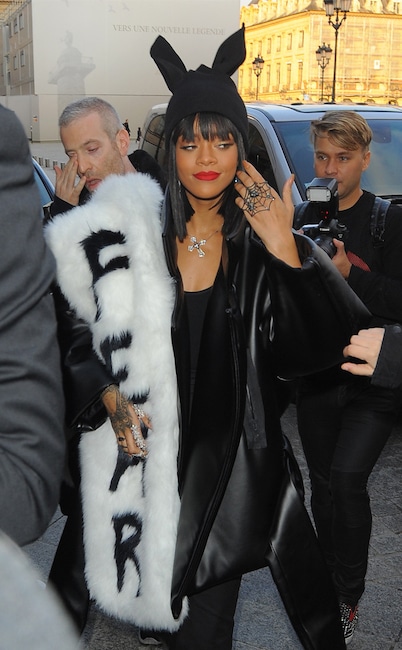 “We Found Love” with this daring hat and shawl. When in Paris, one must wear a beret, especially if it’s as stylish and chic as this one. 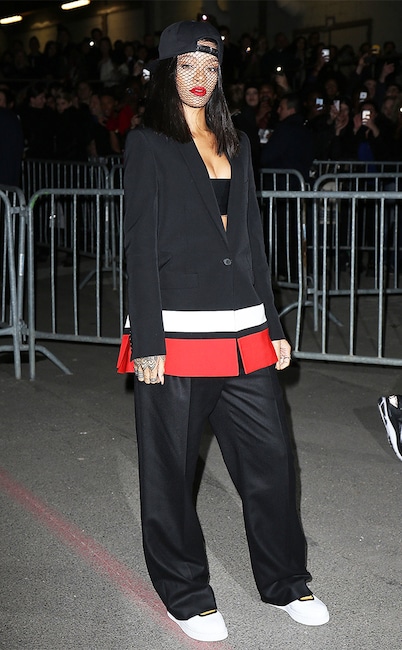 Streetwear meets designer with this stylish track suit. Plus, who doesn’t love a fascinator-inspired ball cap? The singer evokes a sense of old Hollywood in this glamorous all-black ensemble.

Ri-Ri pulls out all the stops for Virgil Abloh’s Louis Vuitton menswear show. 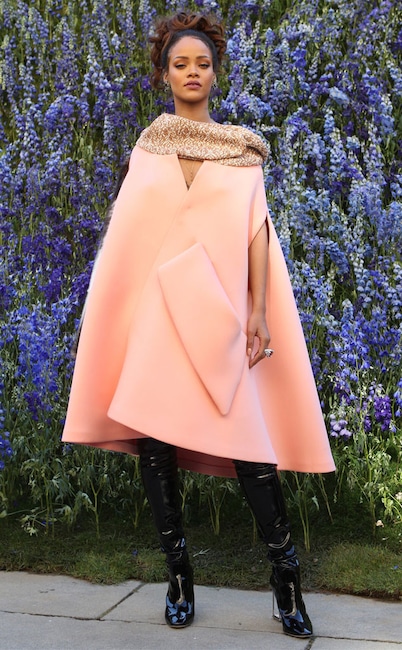 The 2016 Dior spring show calls for a combination of patent leather and delicate pastels. 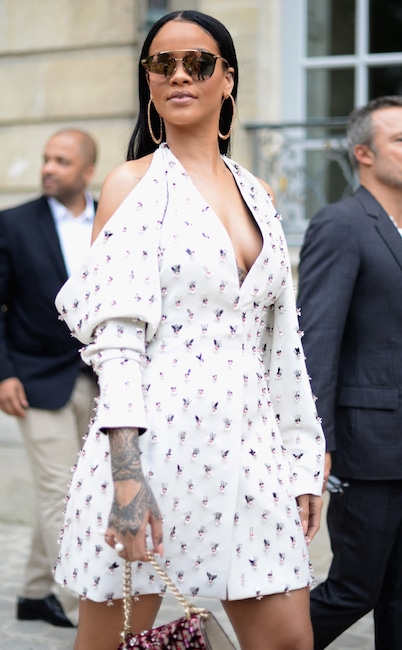 Nothing says glam more than a studded white ensemble and big gold hoops. 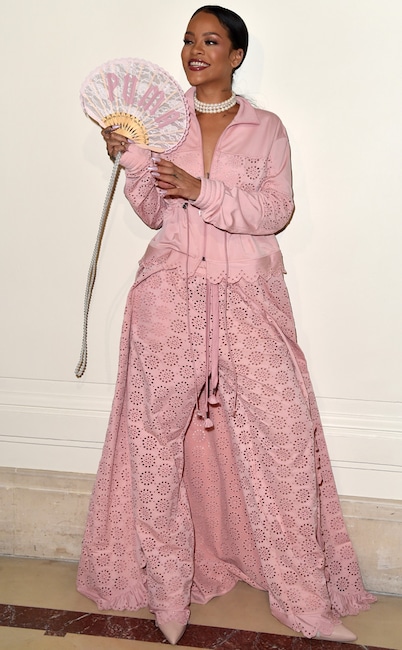 Unsurprisingly, fashion week attendees are a fan of the all-pink ensemble. 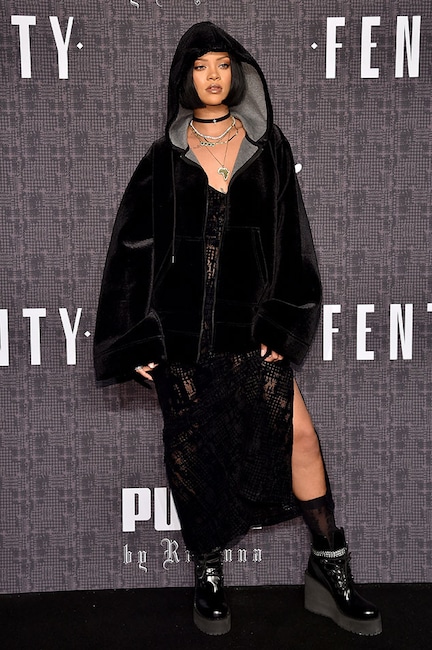 Fashionistas knew that Rihanna had a definite future in the world of fashion when she debuted her styles at the Fenty Rihanna x Puma fall show in 2016. 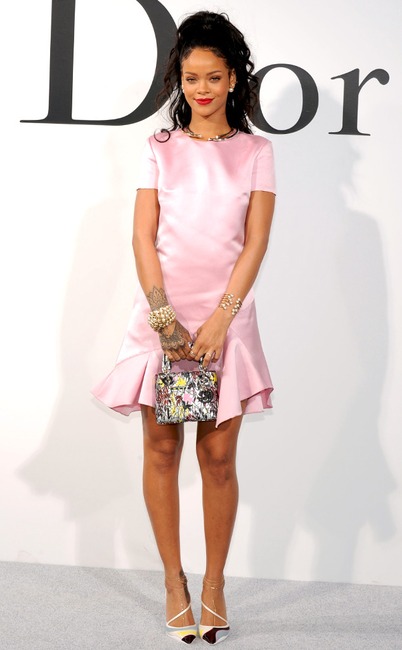 The singer dazzles in her luminous pearls at the 2015 Christian Dior cruise show. 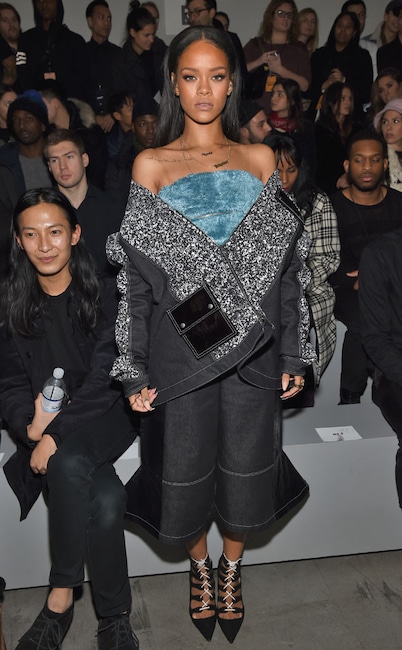 Before she became a fashion designer, the star supported fellow musician Kanye West at his Kanye West x Adidas Originals show in 2015.