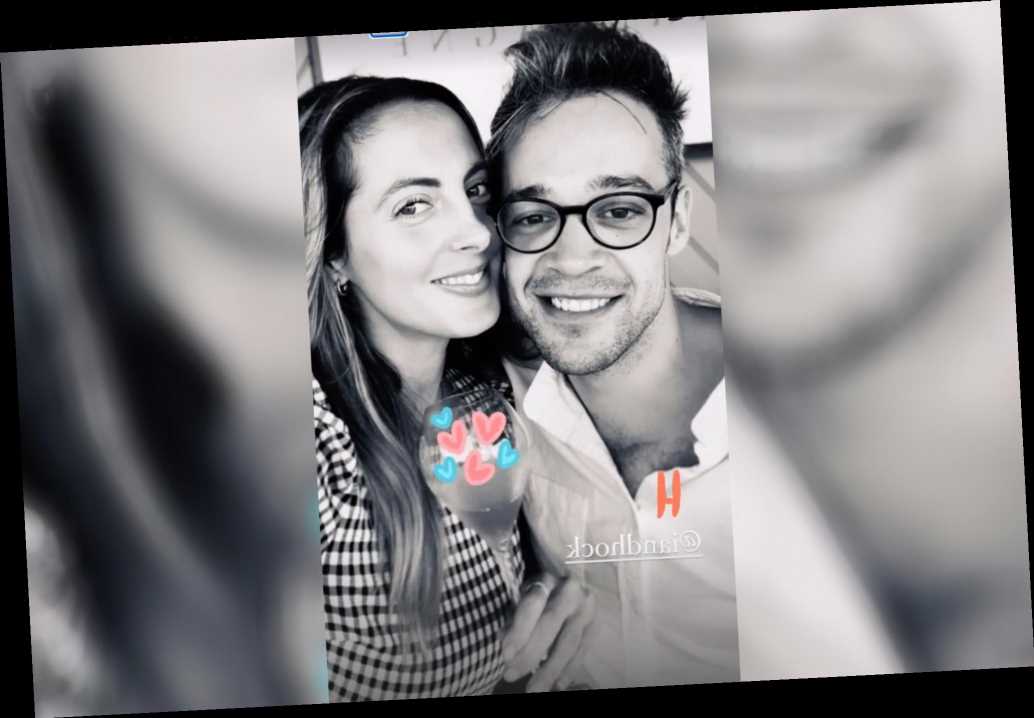 Kyle Martino says he and Eva Amurri ‘sucked at being married’

Eva Amurri and new boyfriend Ian Hock have made their public debut.

Though Amurri, 35, wrote on her blog last week that she was hesitant to share a photo of Hock because he’s not a public figure, it seems she couldn’t resist showing off the chef to her followers.

Over the weekend, Amurri posted a black-and-white selfie with Hock and pasted a colorful “hello” and some hearts over the photo.

Amurri and Hock met one night while she was dining out at his restaurant in Connecticut. On her blog she described her new beau as “6’4’’ and makes me feel like a small little person which at 5’10” myself is NOT easy to do.”

She added, “By the time he took me to dinner for the first time, I felt SO close to him, and so safe with him, and it was an old-fashioned courtship in a lot of ways.”

This is Amurri’s first public relationship since finalizing her divorce from former soccer star Kyle Martino last year. Amurri, who is the daughter of Susan Sarandon, and Martino were married for nine years and have three children.