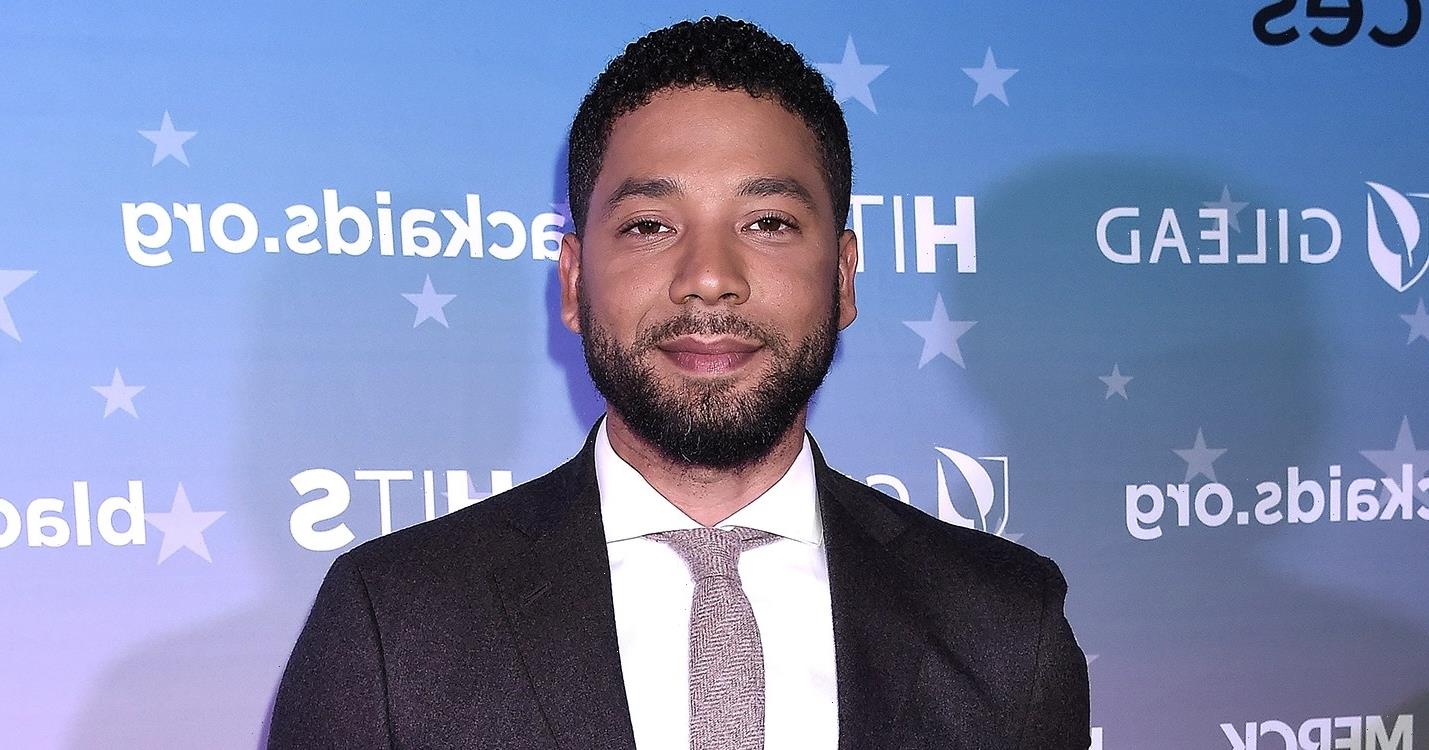 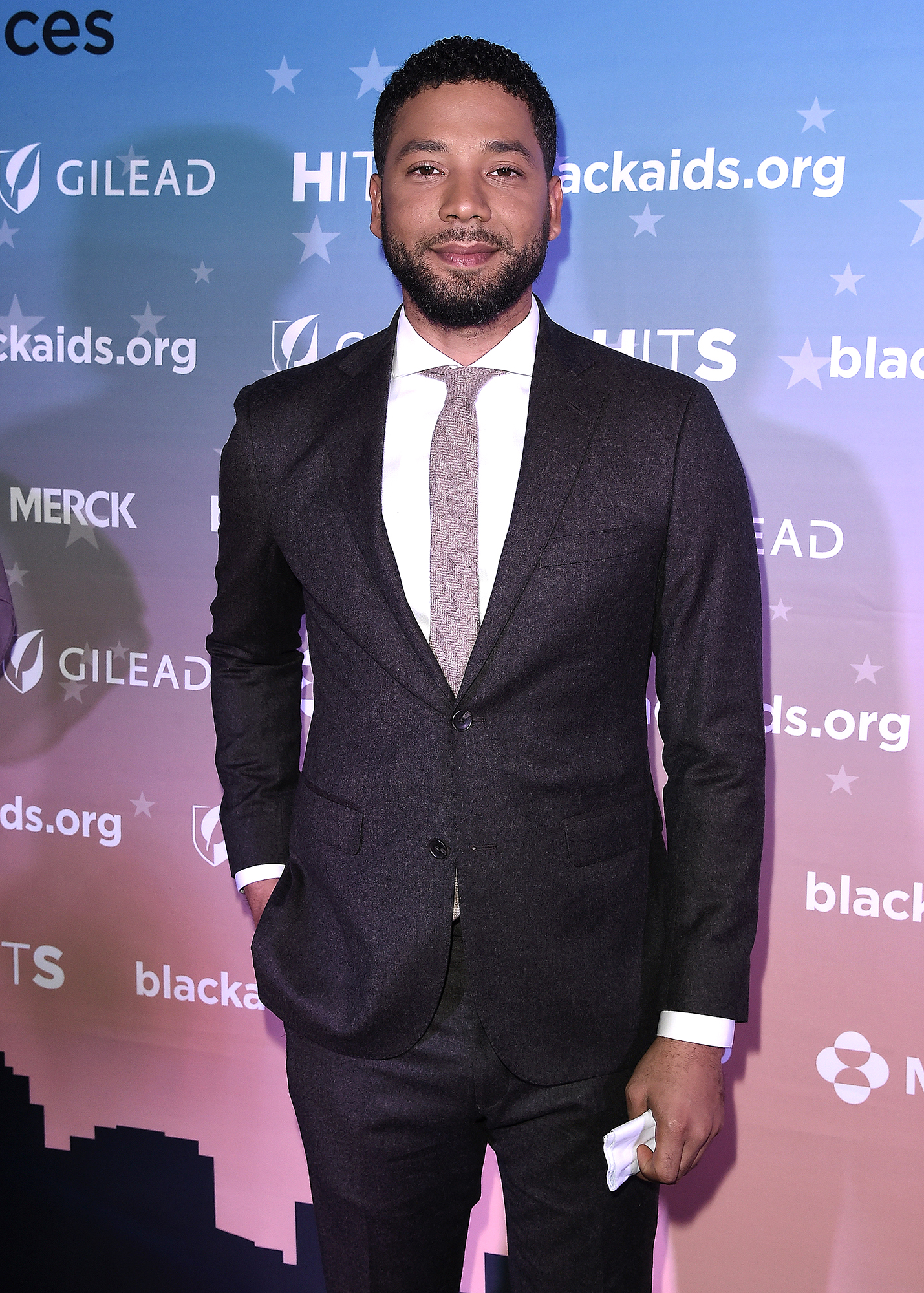 Back to business. Jussie Smollett made his first red carpet appearance since his alleged 2019 attack and scandal.

The Empire alum, 39, attended a film screening of B-Boy Blues, which he directed, on Friday, November 19, at New York City’s AMC Magic Johnson Harlem. The actor donned a simple black turtleneck and gray jacket as he posed for the cameras, in photos published via Just Jared.

“Beyond humbled by last night’s screening,” the Alien: Covenant actor gushed via Instagram Story on Saturday, November 20, of his recent outing. “To see all the love for the film is crazy beautiful. More to come while I catch up but to everyone who came out last night with so much love and community … on behalf of everyone @bboybluesthefilm, Thank you. We love y’all. Now to find a home for it so the whole world can see.”

‘The Mighty Ducks’ Original Cast: Where Are They Now?

“So proud of you @jussiesmollett!!,” the Lovecraft Country star, 35, wrote via Instagram Story on Saturday, alongside a snap of Jussie from the event. “Congrats on making your feature directorial debut with @bboybluesthefilm! Can’t wait for the world to see the magic you all have created in this film!”

The Mighty Ducks star previously made headlines in January 2019 after claiming he was targeted in a racist and homophobic attack. However, one month later, he was accused of staging the incident and charged with felony disorderly conduct for making a false police statement. As a result, the Marshall actor was arrested and charged with 16 felony counts.

After his attorneys announced that charges against the actor had been dropped in March 2019, a special prosecutor indicted Jussie again one year later, reopening the case and alleging that the musician knew “that he was not the victim of a crime.”

The On Our Own alum, for his part, has continually asserted that he is innocent and pleaded not guilty to the disorderly conduct charges.

“Let me start by saying that I’m OK,” the “Good Enough” crooner previously told Essence via a statement in February 2019. “My body is strong but my soul is stronger. More importantly, I want to say thank you. The outpouring of love and support from my village has meant more than I will ever be able to truly put into words. I am working with authorities and have been 100 percent factual and consistent on every level. Despite my frustrations and deep concern with certain inaccuracies and misrepresentations that have been spread, I still believe that justice will be served.”

The “You’re So Beautiful” performer continued at the time, “As my family stated, these types of cowardly attacks are happening to my sisters, brothers and non-gender-conforming siblings daily. I am not and should not be looked upon as an isolated incident. We will talk soon and I will address all details of this horrific incident, but I need a moment to process. Most importantly, during times of trauma, grief and pain, there is still a responsibility to lead with love. It’s all I know. And that can’t be kicked out of me. With Love, respect & honor … Jussie.”

A criminal trial is set to begin later this month after a judge denied the actor’s motion for dismissal in October.