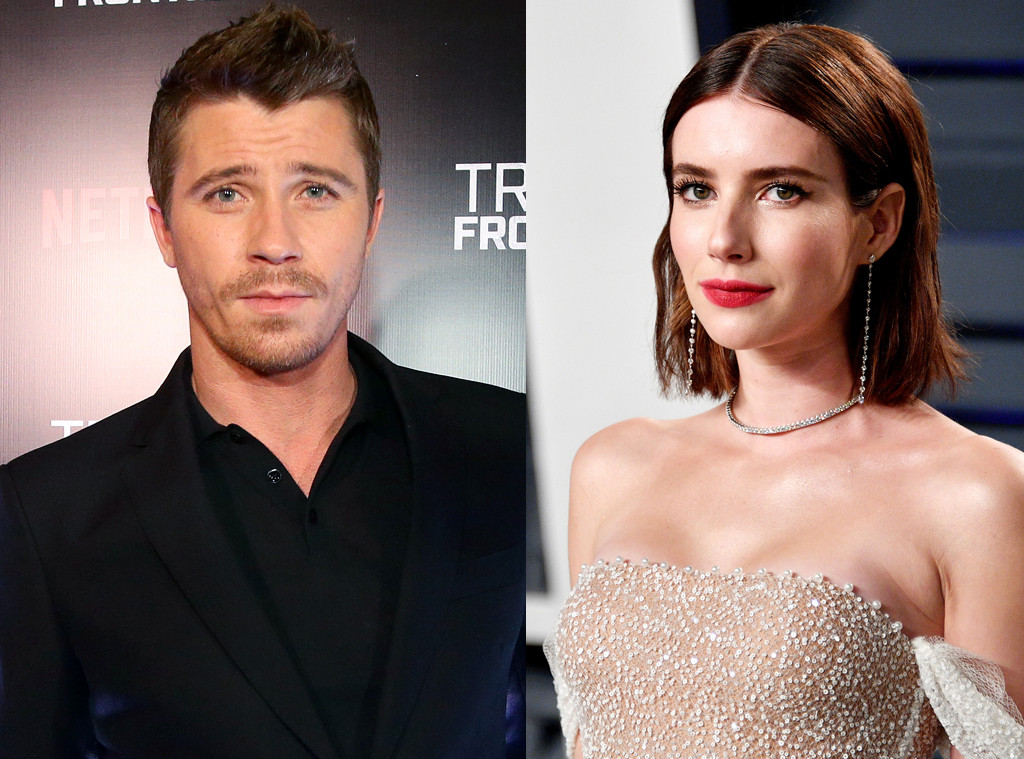 This unfortunate news may sound like a plot-line out of American Horror Story, but it’s true: Emma Roberts and Evan Peters have called it quits for good.

A source close to Emma tells E! News that the famous pair “broke off their engagement,” thus ending their 5-year relationship shortly after Valentine’s Day. “They have had their ups and downs for a while now and were really trying to make it work,” the insider shares. “Their split was a long time coming.”

In the past, the “on and off” nature of their relationship has led to some violent confrontations, but the source says, “They are not on bad terms.” However, according to the source, they are “definitely taking space from each other right now.”

And the time apart seems to be helping Roberts get over the breakup since she is already dating Triple Frontier star Garrett Hedlund.

According to the source, Emma and Garrett started spending time together in various “social settings,” before things began to turn “romantic.” Since then, the source says, “They have gone on a few casual dates and are exploring a relationship, but it is definitely not anything serious yet.” 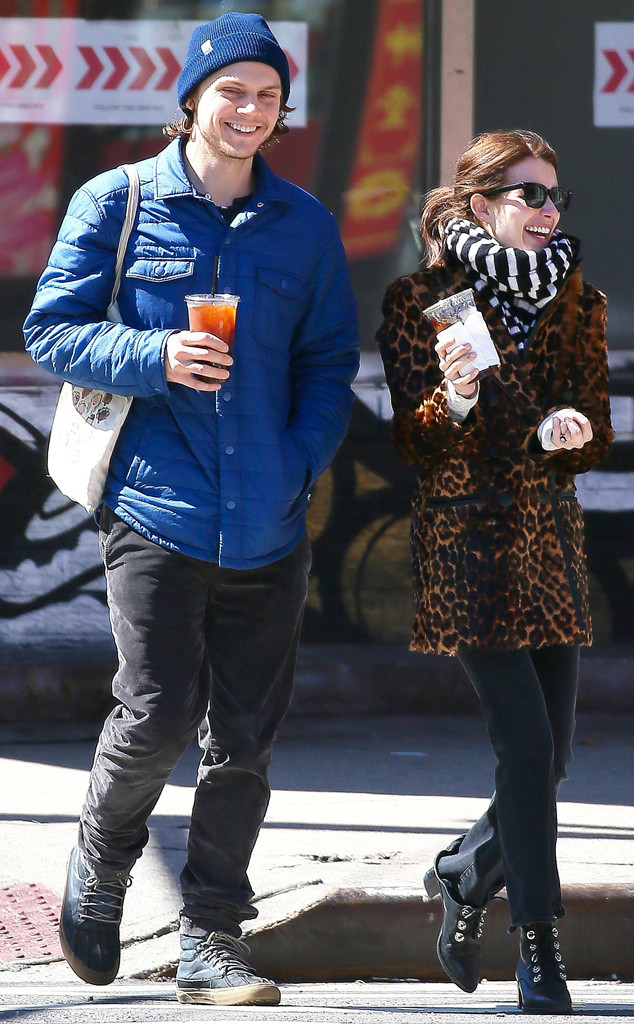 But don’t expect a full-fledged relationship to form anytime soon. With Emma’s split from her boyfriend of over five years still so fresh and it only being a “few weeks” since she started dating the Country Strong star, it’s safe to say she is taking things slow for now. “Emma is not one to rush into things and is seeing how things pan out,” the source close to the star shares.

Nonetheless, the 34-year-old actor seems to have made quite the impression on the Scream Queens star during their first few dates. The insider says Emma already “really likes Garrett.”

Prior to seeing the 28-year-old actress, Hedlund dated and was even briefly engaged to his On the Road co-star Kirsten Dunst from 2011 to 2016.