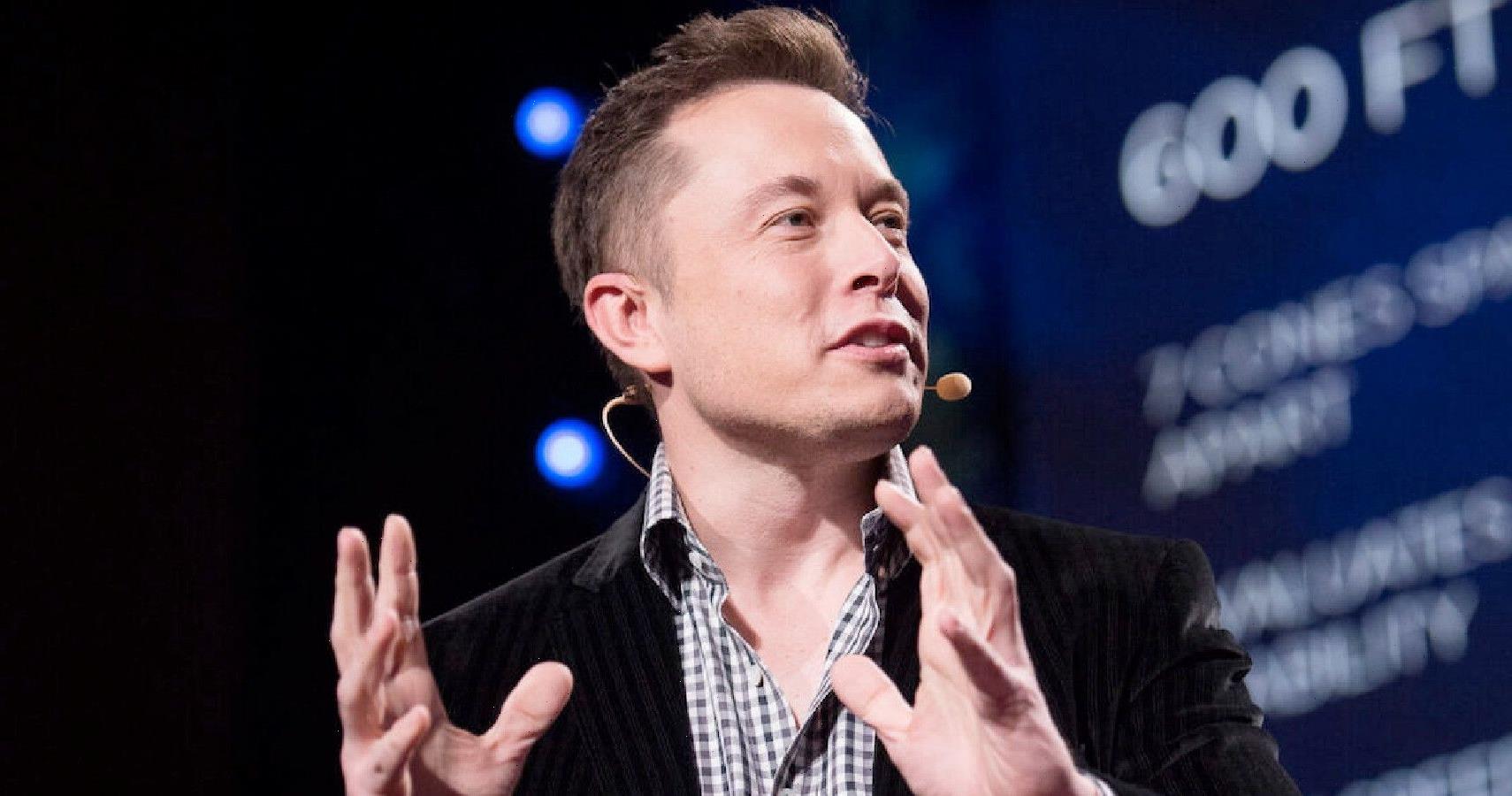 Elon Musk fired nearly half of Twitter’s workforce in a bid to help the social media platform cut down on expenses. But it looks like he’ll have to spend on legal fees after a lawsuit was launched over the terminations.

According to Forbes, the ex-employees behind the suit are alleging that the company failed to give proper notice of the layoffs. Under U.S. federal law, companies with over 100 employees must give at least 60 days notice before a mass lay-off.

“Twitter is now engaged in conducting mass layoffs without providing the required notice under the federal WARN Act,” the lawsuit says.

California – where Twitter has its headquarters – has similar laws in place.

Elon previously tweeted that he offered “3 moths of severance, which is 50% more than legally required.” However, some terminated employees have disputed this claim.

Elon officially acquired Twitter in November after buying the platform for $44 billion.

He originally tried to pull out of the deal in July, claiming that Twitter had withheld information about the number of spam accounts, thereby violating their agreement.

Shortly after his announcement, Twitter sued him for pulling out of the deal. Months later, Elon backtracked and revealed he would buy the site for the original price.

Twitter’s reputation has tanked since the billionaire took over. According to reports, advertisers have pulled out and many famous figures have deactivated their accounts. Elon himself has admitted the platform is losing $4 million per day.

He’s estimated to have let go of nearly 8,000 Twitter employees since taking over. But that isn’t the only way Elon is trying to make Twitter more profitable.

He also introduced a paid version of the site. For a monthly fee, users can pay to access a variety of perks, like a verification check mark.

Despite having a heavy hand in Twitter recently, Elon revealed he plans to step away from the social media site and find a new CEO.

“I frankly don’t want to be the CEO of any company,” he testified in a Delaware court case about Tesla’s $56 million pay package.

He didn’t provide a timeline for when he’d step away from Twitter, but Elon added he’s planning to do a complete organization of the site in a week’s time.

Twitter’s future may be up in the air and so does the future of this pending lawsuit.