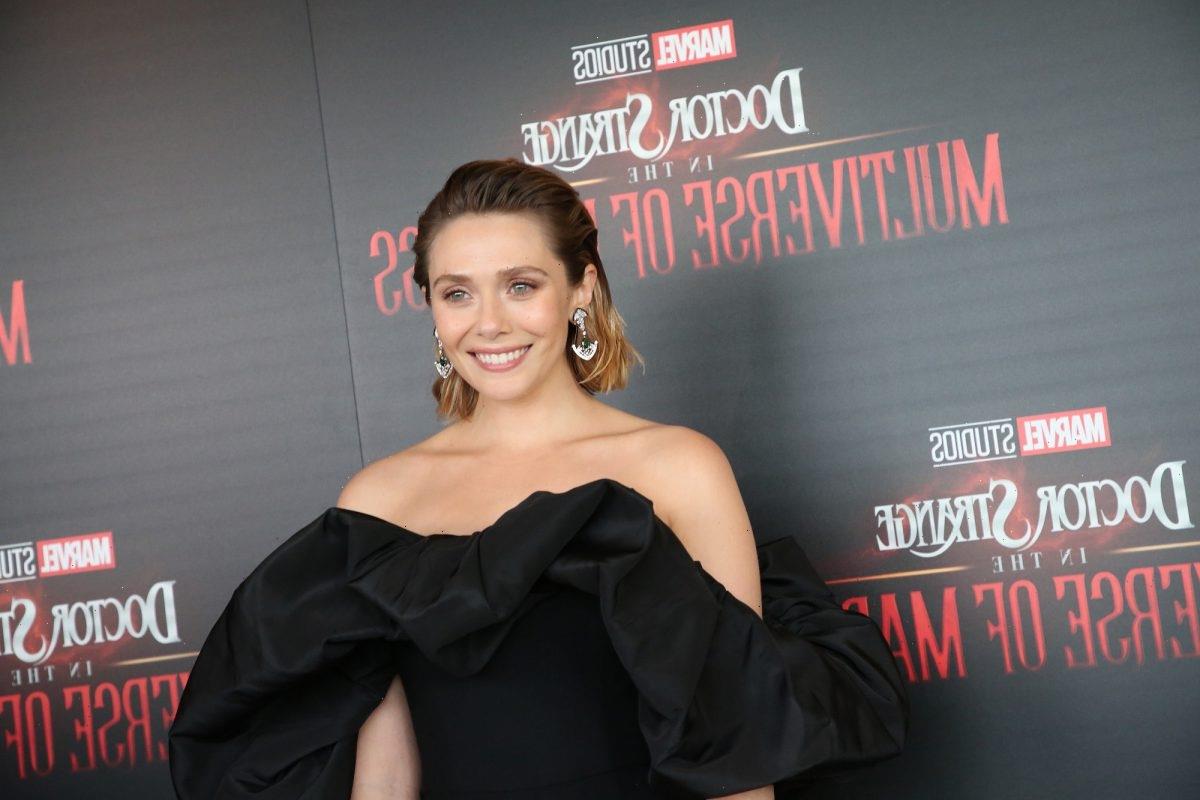 Doctor Strange in the Multiverse of Madness has made its debut, and Marvel fans are seeing a shocking new side of Elizabeth Olsen’s Wanda Maximoff. The movie raises questions about how fans should view the Scarlet Witch moving forward. And Olsen herself likely had to rethink her approach to the character. When asked about how she captured Wanda’s latest journey, she admitted her primary objective is to stick by her.

[Warning: This article contains major spoilers for Doctor Strange in the Multiverse of Madness.]

During a press tour for Doctor Strange 2, Elizabeth Olsen explained her thought process for playing Wanda Maximoff. Per Bleeding Cool, the actor admitted she needs to stick by Wanda’s side no matter what she’s up to:

Olsen’s dedication to defending Wanda, even in her darkest moments, is likely why her portrayal of the character comes off as so authentic. And moviegoers have high praise for her in Doctor Strange in the Multiverse of Madness. In fact, many are citing her performance as a highlight of the Marvel film.

After the positive response to Elizabeth Olsen’s acting in WandaVision, it’s probably no surprise fans are eating up her portrayal of Wanda Maximoff in Doctor Strange 2. Even those with complaints about Scarlet Witch’s storyline have good things to say about Olsen’s performance. Many are raving on Twitter about the actor’s talent. Once again, her take on Wanda’s grief has people in their feelings.

Hopefully, we’ll get to see Olsen bring the Scarlet Witch to life again in the future. In the meantime, it’s definitely worth seeing her performance in Doctor Strange 2.

Doctor Strange in the Multiverse of Madness is currently playing in theaters worldwide.