WINE giant Echo Falls is launching its own fruity gin, and it's the perfect summer drink.

The tipple tastes like its signature wine flavour – summer berries – and it could be yours as early as next week. 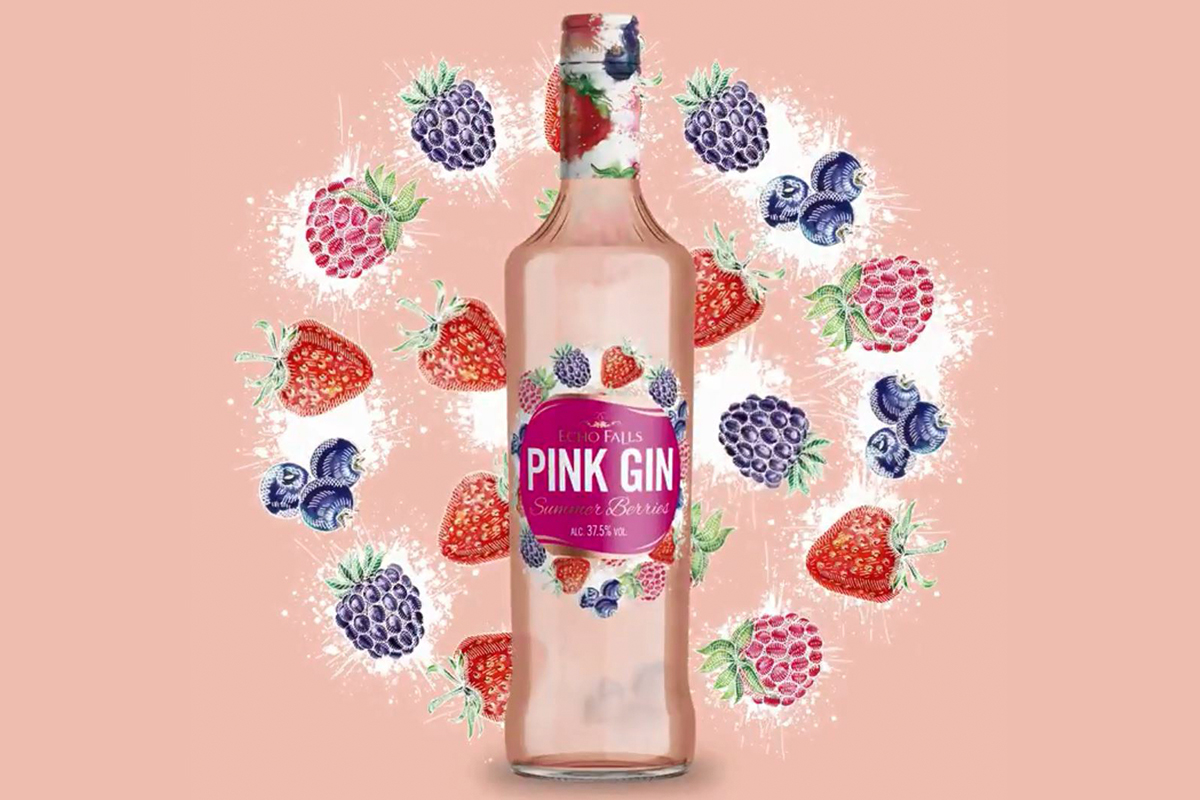 Distilled for pink gin enthusiasts, it's said to have a "a strawberry-led aroma and a tasting note complemented by juniper, the key botanical in gin", according to trade magazine The Grocer.

They'll be available at Tesco from the end of May, but Echo Falls' owner Accolade Wines hasn't told us a specific date or confirmed whether it's both in stores and online.

We'll update this story as soon as we get a response. 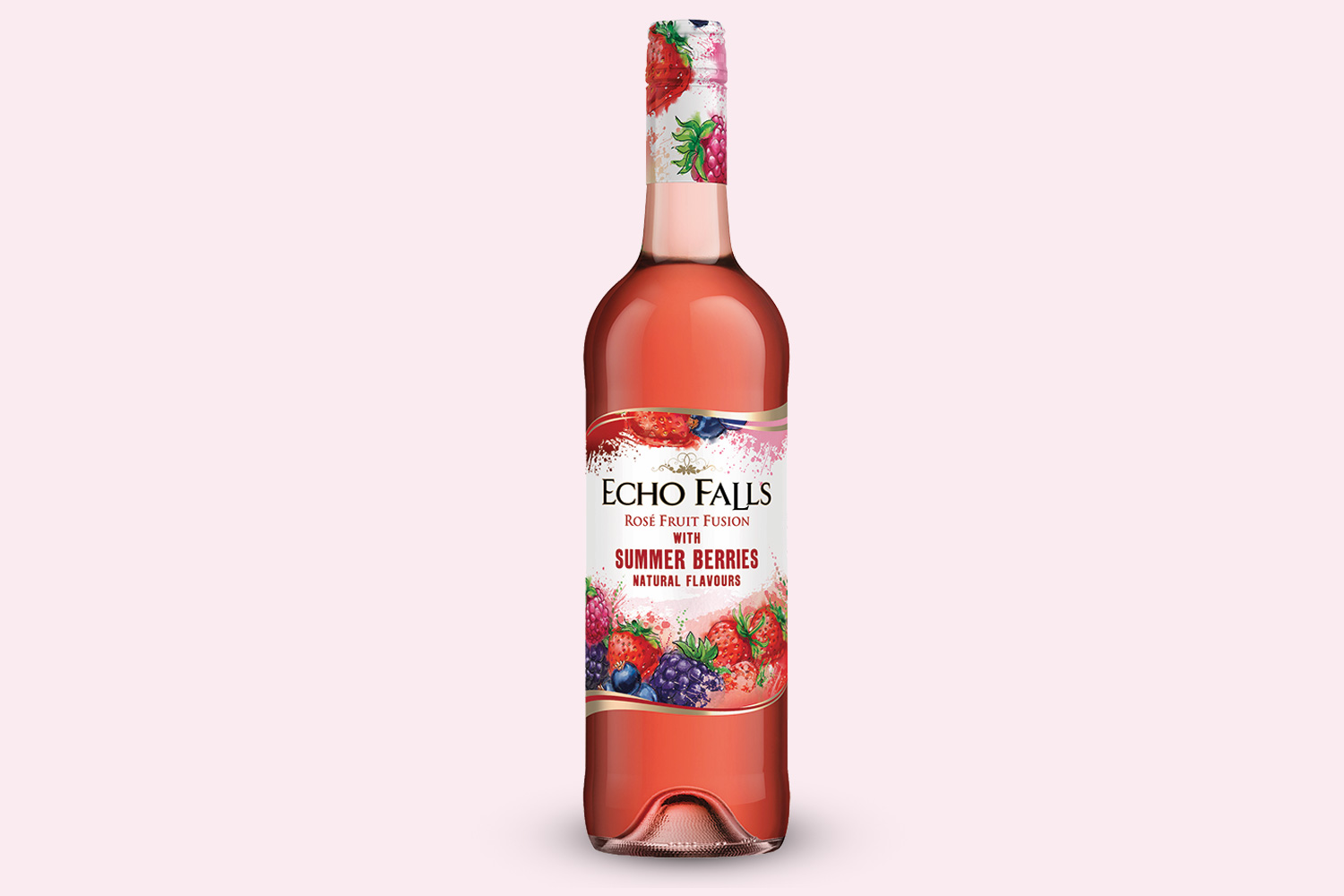 The booze will also roll out in Bargain Booze and convenience stores, according to the trade magazine.

If you prefer the original Echo Falls summer berries wine, you'll find the cheapest bottles on sale at Asda where 75cl costs just £3.50.

Meanwhile, Sainsbury's and Morrisons sell them for £4.50 each.

They have a much lower 9 per cent ABV.

The gin launch comes just a few weeks after Kopparberg announced it's rolling out a pink gin tasting of its strawberry and lime cider.

This is pricier than Echo Falls' spirit though, with a 70cl bottle setting you back £22. It also has a 37.5 per cent ABV.

In the last ten years sales of gin – affectionately known as Mother's Ruin – have tripled.

Drinkers spent £461million on gin last year, up by 32.5 per cent on the year, according to the Office for National Statistics.

Echo Falls has launched a lot of new products as of late. In February, it rolled out a gin-infused rosé and they're a match made in heaven.

Last June, it also started selling sparkling rosé in a can for £1.85.

Meanwhile in 2017, it launched an Echo Falls Vodka.

As always, please be Drinkaware.