Retailers including Argos, Currys PC World and Ebay have launched their own deals to coincide with Amazon’s sale bonanza, so we’ve rounded up some of the best offers we’ve seen. 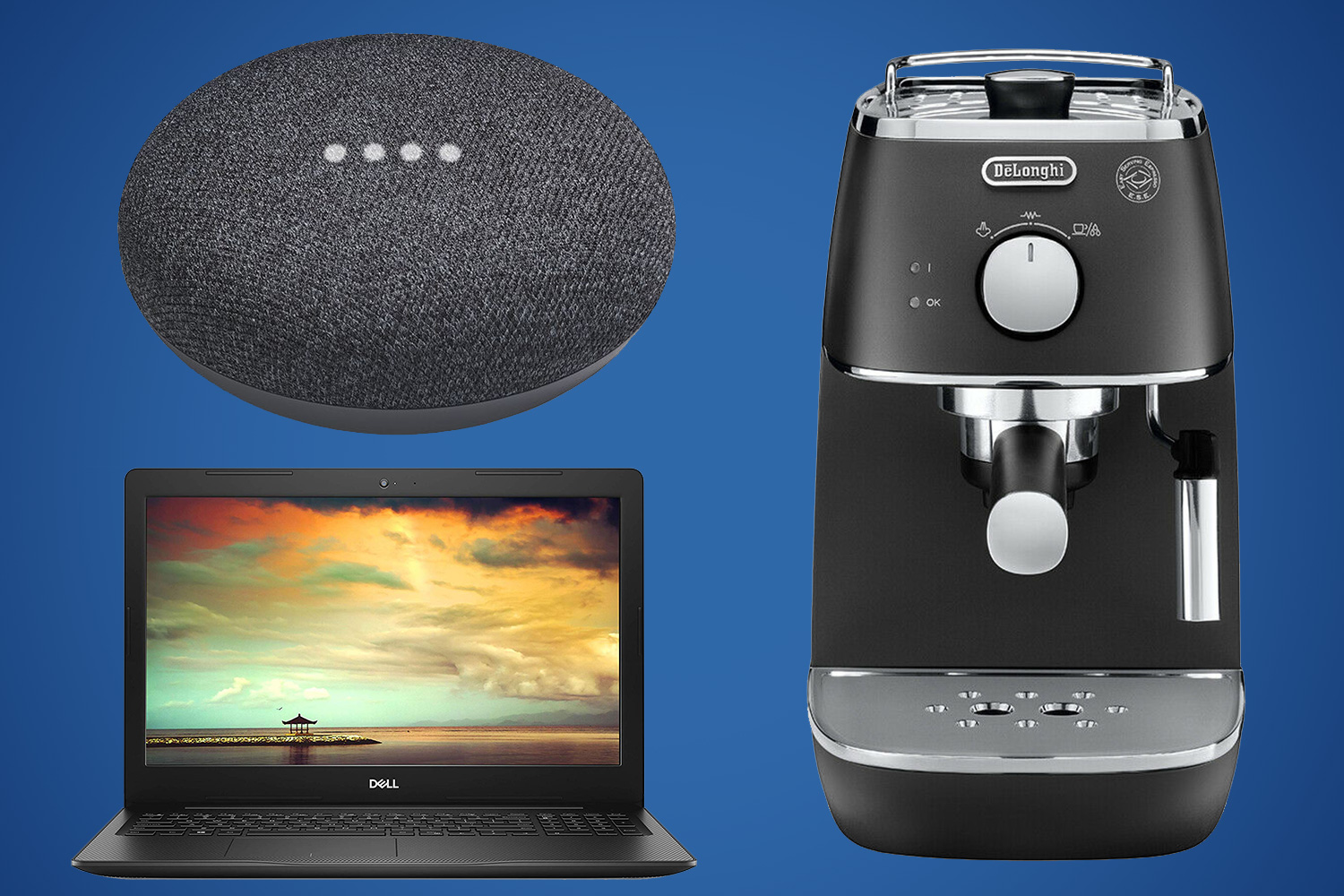 Plus, the online marketplace has a 20 per cent off coupon you can use on selected sellers three times before midnight on Tuesday.

The top offers include a Vax Blade cordless vacuum cleaner up for grabs, a De’Longhi coffee maker and an Oral-B Genius 8000 toothbrush, all for £79.

Dell is offering some good deals on its laptops and PCs for its ‘Black Friday in July’ event.

Dell will be releasing fresh deals until Friday 19, which you can find here.

Appliances Direct is celebrating its 20th birthday with 20 days of deals, which conveniently coincides with Prime Day.

There’s savings to be found on everything from ovens and fridges to TVs and BBQs.

Find all the offers here.

If you’ve only just heard of Prime Day, here’s everything you need to know.

Right now you can get an Eco Dot for its lowest-ever price.

Plus we’ve rounded up some of favourite deals we’ve spotted from the Prime Day sale here.