Dwayne “The Rock” Johnson on Wednesday revealed that he and his family recently battled the coronavirus, describing the ordeal as a “kick in the gut” — as he expressed gratitude that they’ve all since come out on the other side.

The actor, 48, shared on Instagram that he, his singer wife Lauren Hashian, 35, and their daughters Jasmine, 4, and Tiana, 2, were all sick with COVID-19 for the last three weeks but are now feeling better.

“This has been one of the most challenging and difficult things we have ever had to endure as a family,” Johnson said in a video.

The former pro wrestler said he’s gone through some “doozies” in his life — but nothing compared to contracting the virus with his family.

“I’ve gotten knocked around and gotten my ass kicked in the past…,” he said, “but testing positive for COVID-19 is much different than overcoming nasty injuries, or being evicted, or even being broke, which I have been more than a few times.”

The main difference, Johnson said, is because “My No.1 priority is to always protect my family. And protect my children, my loved ones.”

“I wish it was only me who tested positive but it wasn’t. It was my entire family. So this one is really a kick in the gut.” 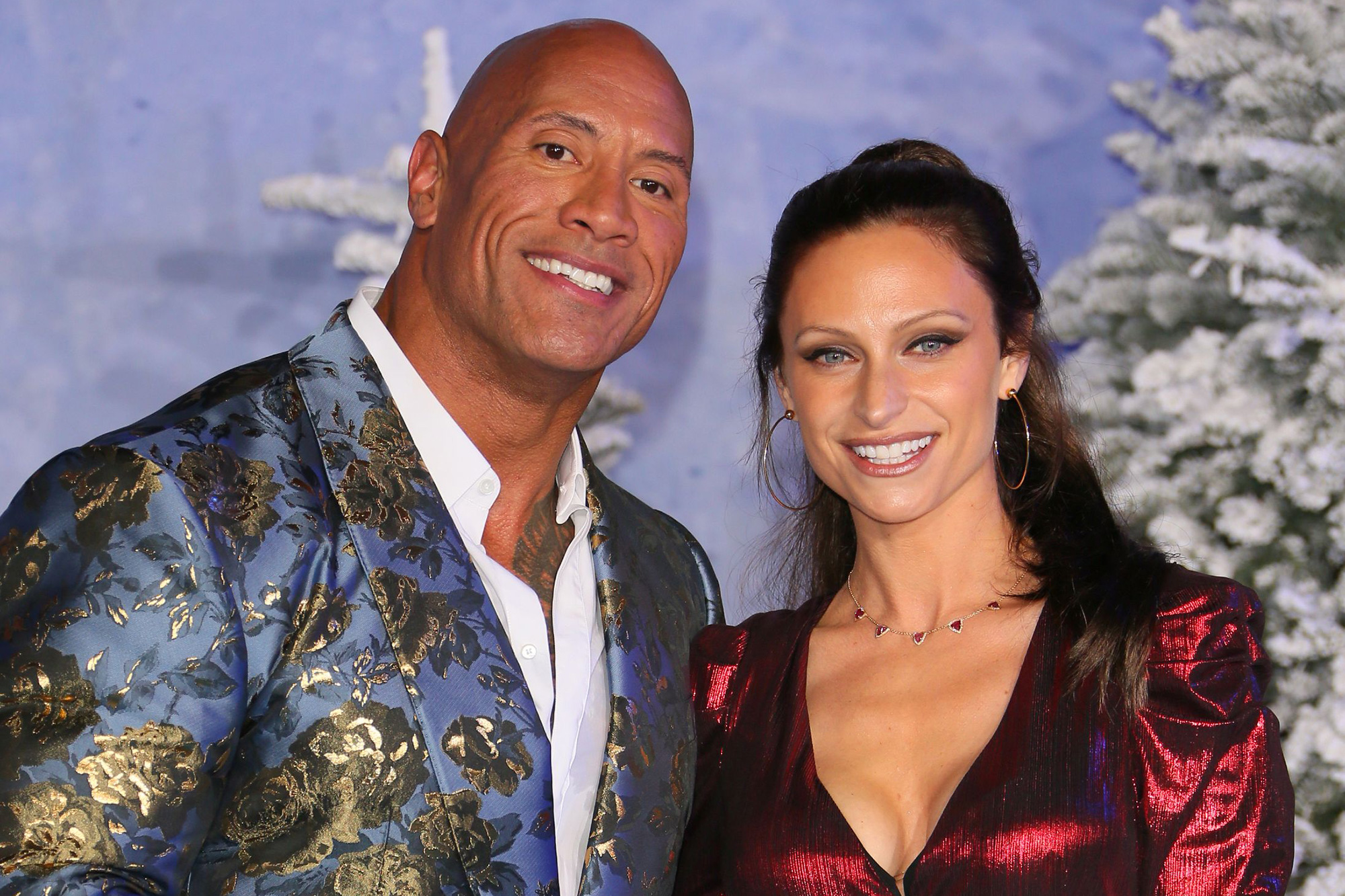 The “Jumanji” star said that he and his family contracted the “incredibly relentless and unforgiving” virus from family friends, despite being vigilant and taking safety precautions.

While his young daughters mostly experienced a cough for a couple of days, Johnson said he and his wife had “a rough going.”

But, “we got through it as a family.”

Still, he said he’ll exercise “even greater discipline” in the future, such as asking people to get tested for the virus before they come over for a visit — and urged others to do the same.

He added: “Don’t let your guard down, boosts your immunity with antioxidants, vitamins, things of that nature.”

The “Ballers” actor also made an appeal for mask-wearing, stressing that it was an important step for people to take to protect others.

“Wear your mask. It is a fact, and it is the right thing to do. And it’s the responsible thing to do, not only for yourself, but for your family, loved ones, but also for your fellow human beings.”

He said he was “baffled” by people trying to turn wearing masks into a political issue.

“I’m not a politician,” Johnson said. “I am a man, though, who cares deeply about my family and will do anything I can to protect them.”