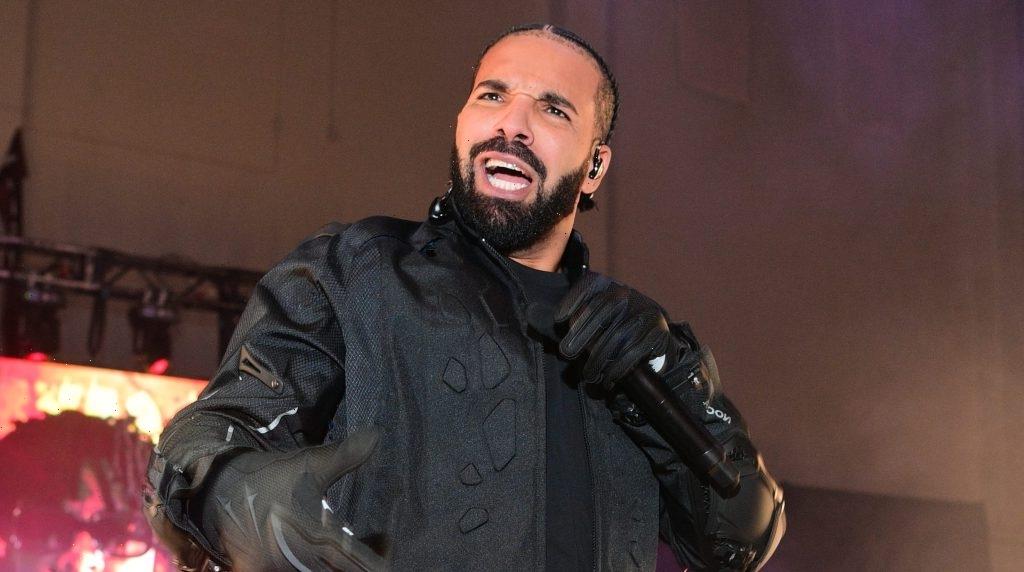 Drake has once again postponed his New York City shows at the Apollo Theater, pushing them to Jan. 21 and 22 due to “production delays.” The concerts, celebrating the release of his latest album, “Her Loss,” were previously slated for Dec. 6 and 7.

Drake was originally set to perform at the iconic Harlem venue on Nov. 11, but he rescheduled the show in respect to Takeoff’s funeral, happening the same day in Atlanta.

The concert will be the latest in a long series of special, intimate gigs presented by SiriusXM at the Apollo. At these shows, previously helmed by the likes of U2 and Lady Gaga, artists often play custom sets catered toward die-hard fans.

“These upcoming shows for SiriusXM are so incredibly special for us,” Drake, SiriusXM and Sound 42 said in a joint statement. “If you are going to play the world famous Apollo Theater, it has to be a world class production. We as a team have been working around the clock not just putting together a concert but an experience our fans deserve.”

The statement continues, “With that said, we are up against some production delays that are just out of our control.  After many difficult meetings and conversations trying to navigate these challenges, we are forced to make the unfortunate decision to push these shows out a little further to allow the necessary time for the work to be completed.  The shows will now take place on Jan. 21 and 22nd. The Apollo has been so incredibly gracious throughout this process and we look forward to bringing a legendary show to this legendary stage.”