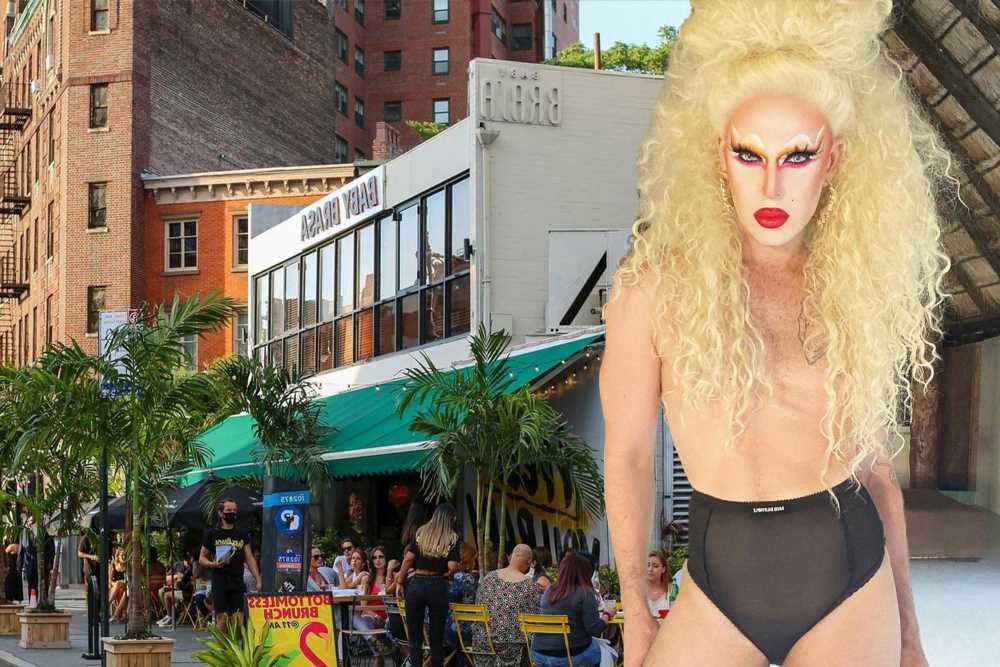 Alex Rodriguez dines with ex-wife Cynthia Scurtis and her husband

Hedden and former employees of Brasa are accusing the restaurant of transphobia — and stiffing them on pay.

Hedden, who is also a manager at Indochine and a host at Gitano, told us that Brasa owner Milan Kelez hired him to do events for a planned pop-up at Soho House in Miami this summer — then axed the gig out of fear he would populate the joint with too many trans people.

“He texted me the day before saying he was canceling me because he heard I was bringing drag queens and a bunch of ‘tra–ys,’ and it wasn’t Soho House’s aesthetic. He used the slur multiple times. And not that it matters, but I was bringing ‘Housewives’ from New York and Miami,” Hedden said.

Hedden shared text messages from Kelez in which he allegedly reached out to make sure Hedden was only inviting “TV people.”

“Someone run [sic] into some tra–ies last night in NY and they said they where [sic] coming to the event. We can’t have a flock of drag… I’m afraid the Soho House identity/DNA is not right for it. Luann [De Lesseps] is the only housewife we see … Looks like we have to cancel the list altogether,” he wrote. 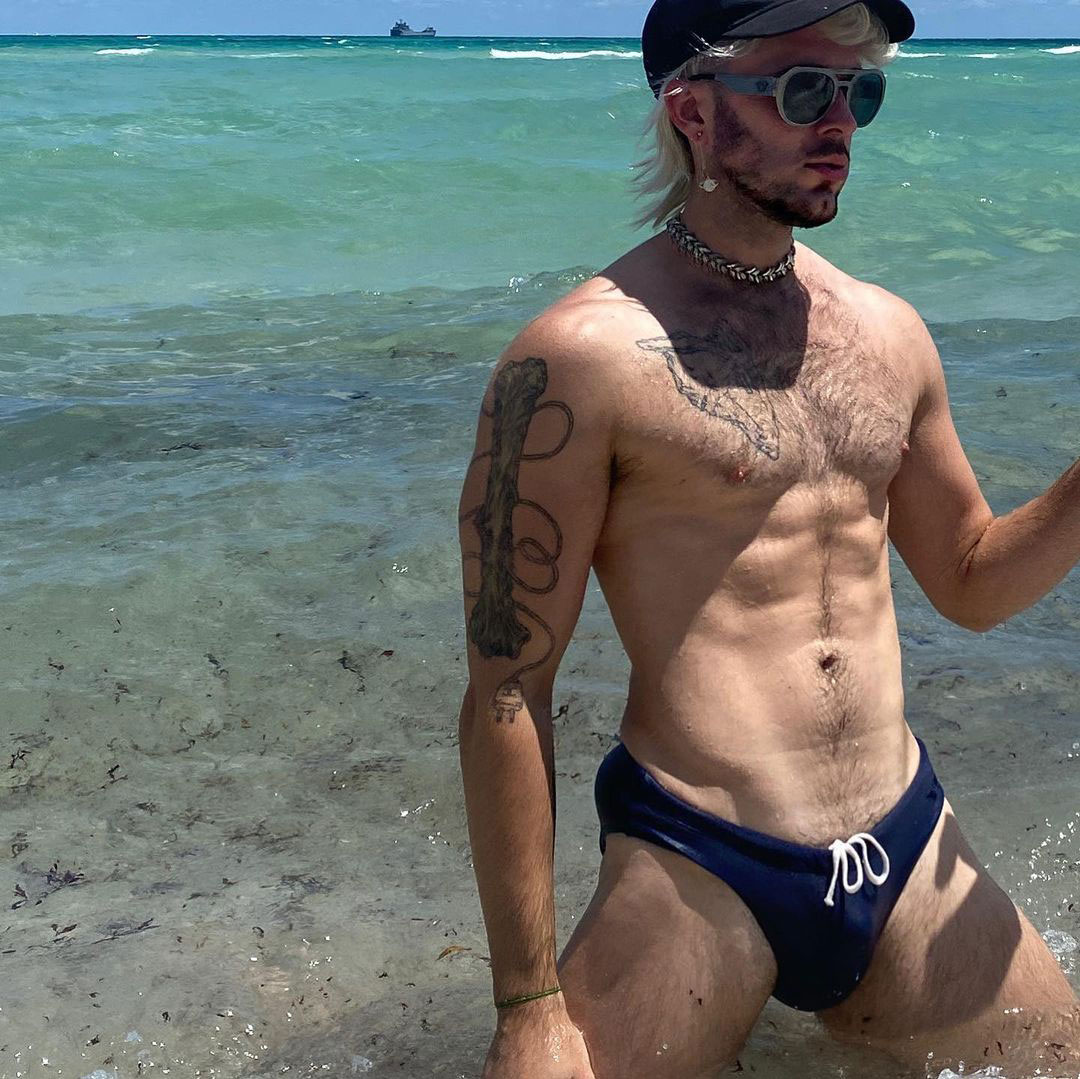 Hedden said Soho House severed ties with Brasa and eventually pulled the plug on the pop-up event after catching wind of Kelez’s remarks.

Kelez told us: “We pride ourselves in being able to give work to a constant rotation of artists from all walks of life … CT’s attempts at defamation and the hate and harassment on his part — from social media to bringing this to you — at this point is beyond my comprehension,” he said.

And as for his trans slurs? “My best friends are transgender… The words I used in the text, I have learned to be very careful in my choice when expressing myself today in 2021 — very different from 1998 when I arrived in this country to speak English full-time,” he said.

He even told us to ask his friends for character references.

“They will tell you what kind of person I am — or if I’m a good kisser — or how much fun we have had collaborating with each other while supporting the community,” he quipped.

A DJ who worked there before the pandemic said they had to “threaten to take them to court” to get their money.

“They Venmo’d me and I quit after that. It was so hard to get paid, and it was a nightmare,” they said.

Kelez fired back: “Not sure what you heard, but rest assured we continue employing the New York nightlife musicians and performers, all paid and well-fed with savory Peruvian chicken!”

Baby Brasa is gearing up to open a new location on the Lower East Side. But don’t expect Hedden to pop in: He told us he wants to boycott the business.