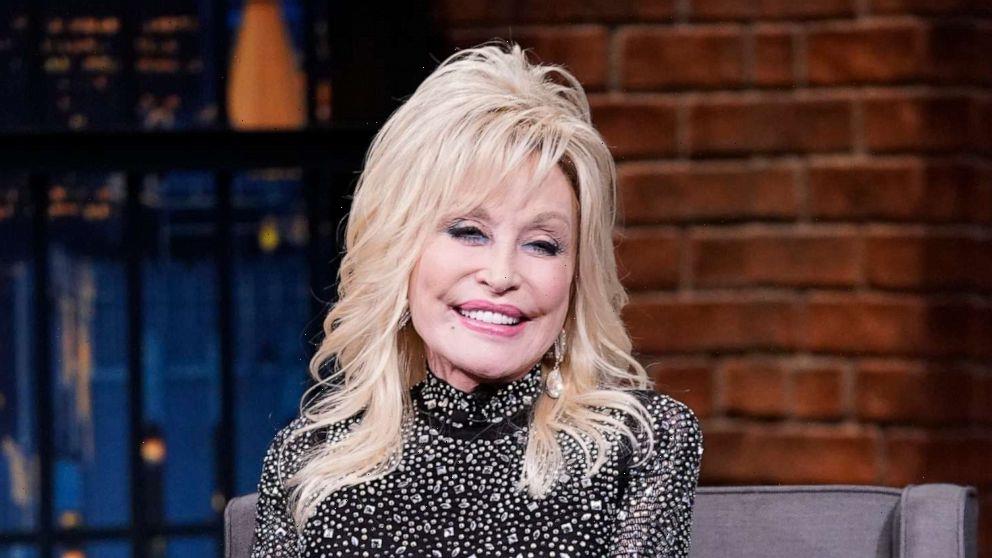 In fact, the legendary country and entrepreneur saw her wealth increase over the last year, enough to land her a spot as one of Forbes’ 15 new additions to their list of richest self-made women in the world.

With Parton’s revenue coming from diverse sources — a holiday album, “A Holly Dolly Christmas;” a Netflix film, “Christmas on the Square;” and of course, a stake in her namesake theme park, Dollywood — the superstar’s net worth topped out at $350 million.

That puts the 75-year-old well over the $225 million cutoff to makes Forbes’ list, and lands her in impressive company. Among those named to Forbes’ new crop of richest self-made women this year are supermodel-turned-skin care-entrepreneur Cindy Crawford.

Most recently, Parton expanded her portfolio with the release of her new line of perfume called “Dolly — Scent from Above.” The fragrance is a collaboration with ScentBeauty and, to go along with it, she released a new song called “Sent from Above.”