In a new policy statement , the American Academy of Pediatrics (AAP) is urging doctors around the country to increase screening of women for perinatal depression, which affects women during pregnancy and up to a year after delivery.

The report, released Monday on the AAP’s website, is the most recent guidance on perinatal depression offered by the AAP since 2010.

An estimated one out of every nine women in the U.S. suffer from perinatal depression, with some states reporting rates as high as one out of every five women, according to the Center for Disease Control and Prevention (CDC).

Yet despite major medical organizations recommending screening for it over the past several years, half of all women in the U.S. remain undiagnosed and untreated, studies show.

(MORE: Drowning in plain sight: My struggle with postpartum depression and anxiety)

The authors of the new AAP policy attribute the current low rates of perinatal screening depression to the stigma associated with mental health conditions, system level challenges when it comes to training providers and paying them to screen, and parents’ hesitation to admit to emotional struggles. 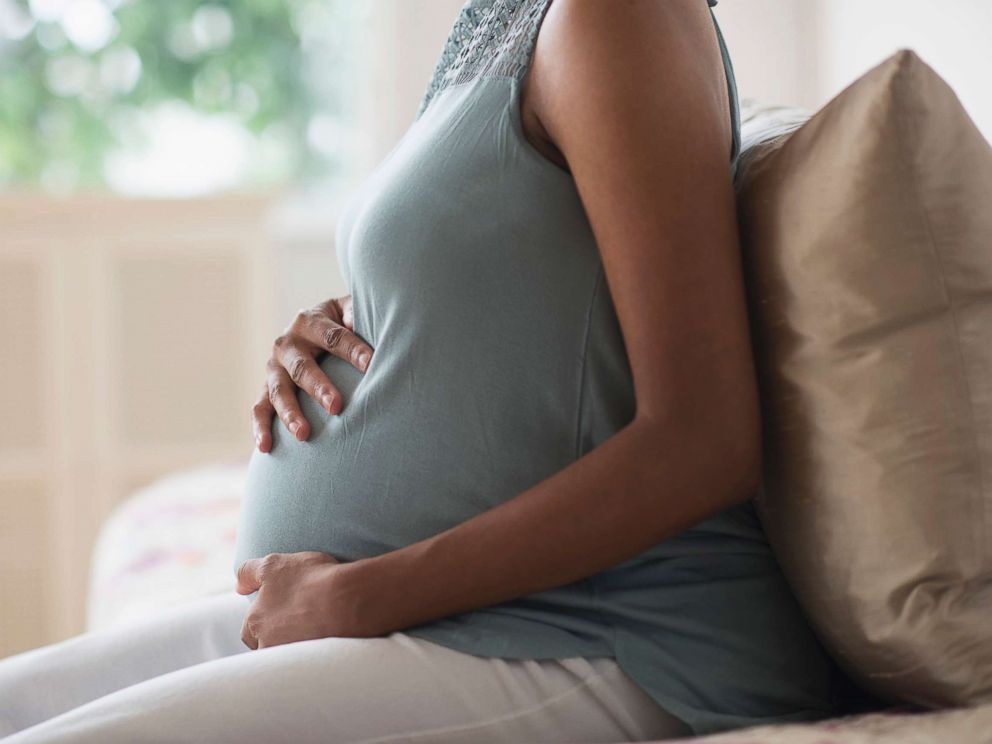 “Mothers have their own fears — fear of judgment for dealing with mental health issues or being seen as an inadequate mother,” Dr. Barbara Robles, a psychiatrist and faculty at the Long School of Medicine at UT Health San Antonio who was not involved in the AAP’s new report, told ABC News.

The consequences of not receiving adequate care in a timely fashion can be serious for both mom and the baby.

“We know that postpartum depression can be a form of toxic stress that can affect an infant’s brain development and cause problems with family relationships, breastfeeding and the child’s medical treatment,” Dr. Jason Rafferty, a coauthor of the report, said in a statement released by the AAP.

The AAP recommends doctors screen mothers for depression once during pregnancy and again at each of their baby’s 1, 2, 4 and 6-month checkups. The organization also encourages pediatricians to identify community resources that can help mothers who screen positive for the condition. 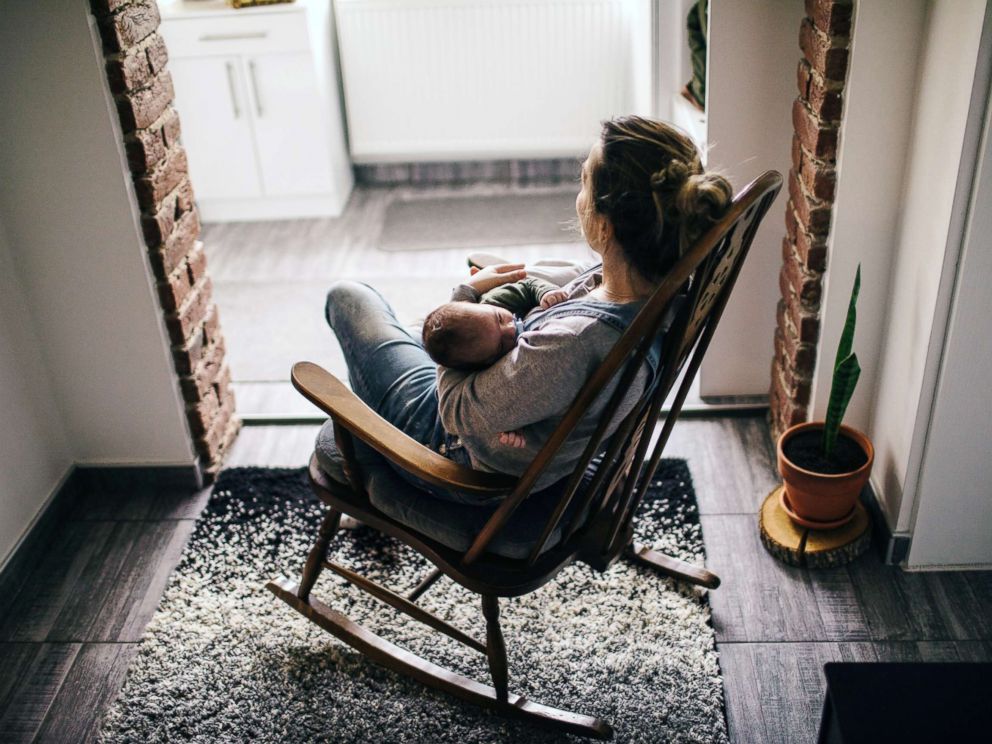 The authors of the policy statement also say fathers can be in a vulnerable position following the arrival of a new baby.

“Fathers also experience a high rate of postpartum depression and need to be supported, identified and referred for treatment,” Dr. Michael Yogman, also a coauthor of the AAP’s report, said in a statement.

Beyond physician screening, there are ways we can all help new moms and dads. Robles suggests starting by putting a check on our expectations of new parents.

“Do not expect a new mother to be calling you to FaceTime or call you to go out to dinner frequently in those early months” she said.

Robles also suggests we check in frequently with new parents and offer to be helpful by dropping off meals, watching the baby while the new parents nap and, most importantly, listening to them without judging.

Dr. Edith Bracho-Sanchez is a board-certified pediatrician, a Stanford Global Health and Journalism Fellow, and a member of ABC News Medical Unit.

Since the early 1970s, Ozzy Osbourne has been a rock icon. From his early days with Black Sabbath through to...