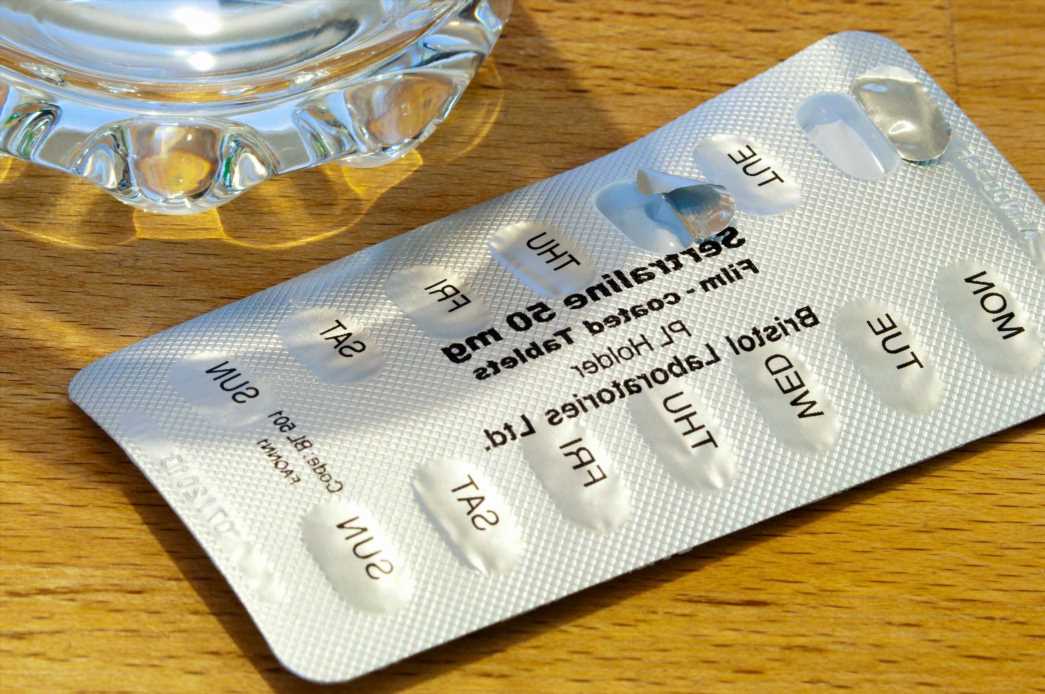 GPs should avoid dishing out pills for mild depression and instead encourage Brits towards exercise, meditation or talking therapies, warns an NHS watchdog.

Around one in five adults suffered from low mood during the peak of the pandemic, as cases soared during lockdown. 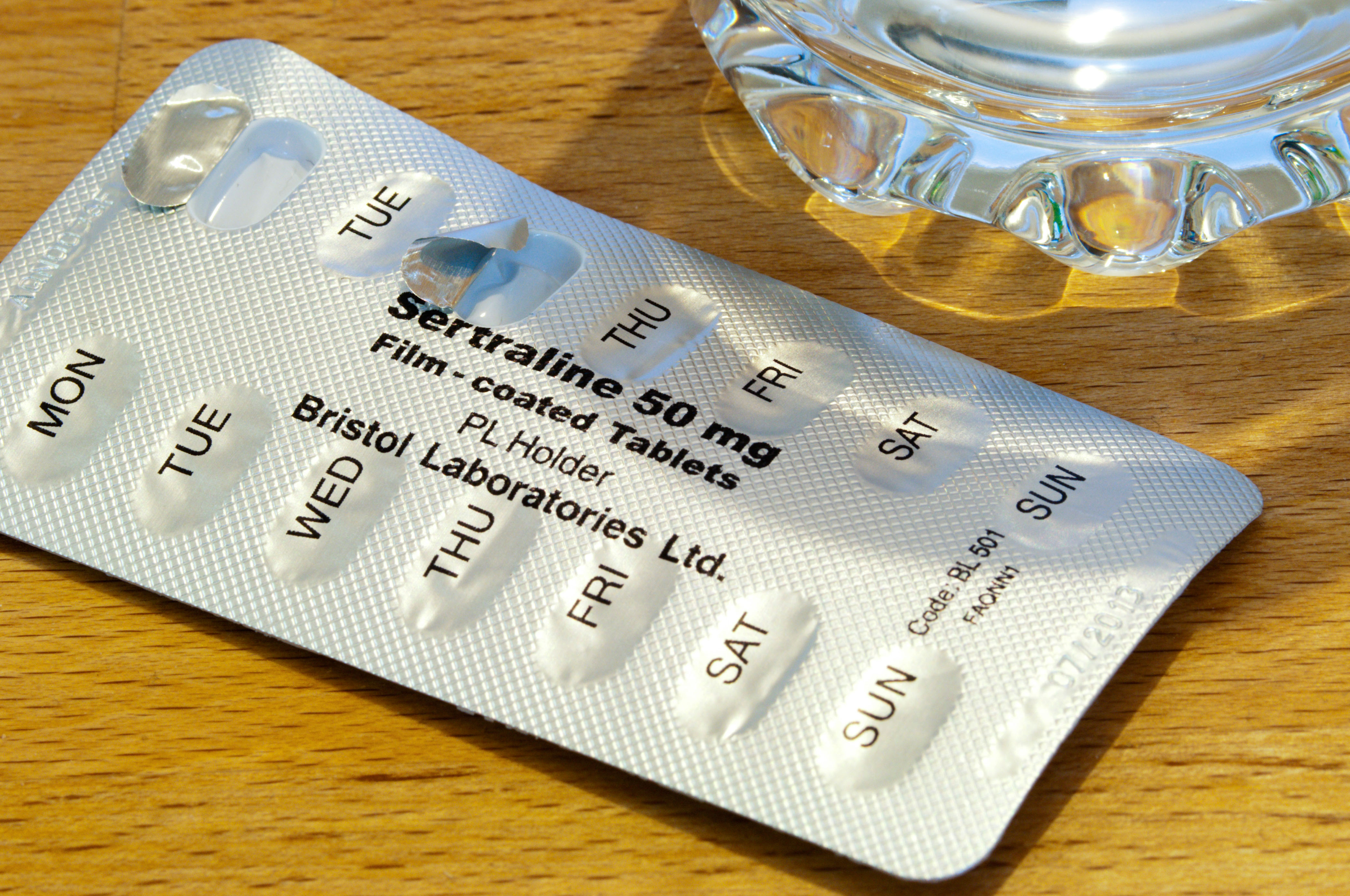 England already has one of the world's highest rates of anti-depressant use, with more than seven million people using the drugs.

Instead, it wants doctors to present a “menu” of options to patients with mild to moderate symptoms – including exercise, talking therapies, mindfulness or meditation.

Only if these approaches fail, or the patient insists, should the NHS prescribe anti-depressants.

The guidance also advises GPs to slowly wean Brits off the drugs to prevent a relapse.

Dr Paul Chrisp, director of the centre for guidelines at Nice, said: "People with depression deserve and expect the best treatment from the NHS which is why this guideline is urgently required.

"The Covid-19 pandemic has shown us the impact depression has had on the nation's mental health.” Around 17 per cent of adults experienced some form of depression over the summer – down from 21 per cent during lockdown.

Prior to the pandemic rates were around ten per cent.

And NHS prescribing data reveals that more than 20 million antidepressants were dole out between October and December 2020 – a 6 per cent increase compared with the same period in 2019.

The guidance also tells doctors to discuss mental health waiting lists with patients and be honest about possible delays.

A Royal College of Psychiatrists spokesperson said: “We support a range of treatment options being available for those suffering from depression, including psychological therapies and antidepressant medication depending on the severity of the symptoms.

“Depression is different for everyone, some people might experience mild symptoms for a limited time while others might become severely unwell for longer periods.”