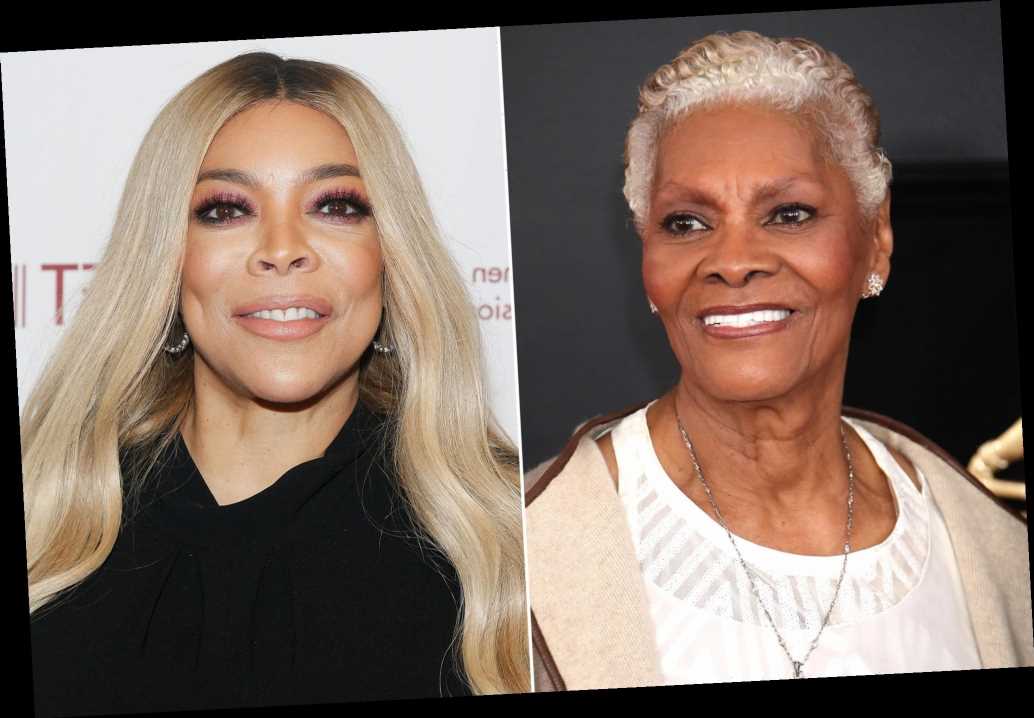 Dionne Warwick responds to ‘SNL’ sketch poking fun at her

Dionne Warwick can’t be bothered by naysayers — including Wendy Williams — who don’t believe she runs her popular Twitter account.

The 80-year-old music icon — who was the No. 1 one trend on Twitter on Tuesday night after offering to write users’ bios for them — has been dominating on the platform since last December.

“You know they’re gonna say what they wanna say regardless,” Warwick told Page Six. “You know, so I just don’t bother to dignify it, you know what? Why waste my time and theirs by continuing to say, ‘Hey, it’s me?’ It’s me is all I can tell you.”

The “I Say a Little Prayer” singer previously slammed Williams, 56, for insinuating on “The Wendy Williams Show” that she may not craft her own tweets.

“A friend alerted me that Wendy Williams was spending a lot of not nice time speaking on me,” Warwick tweeted at the time. “I tuned in to her show to catch the last few minutes of her speaking about me and as in the past, she seems not to be able to speak without maliciously made comments.”

She added, “There’s an old saying you can catch more flies with honey than with vinegar! Try it Wendy you might like it.” 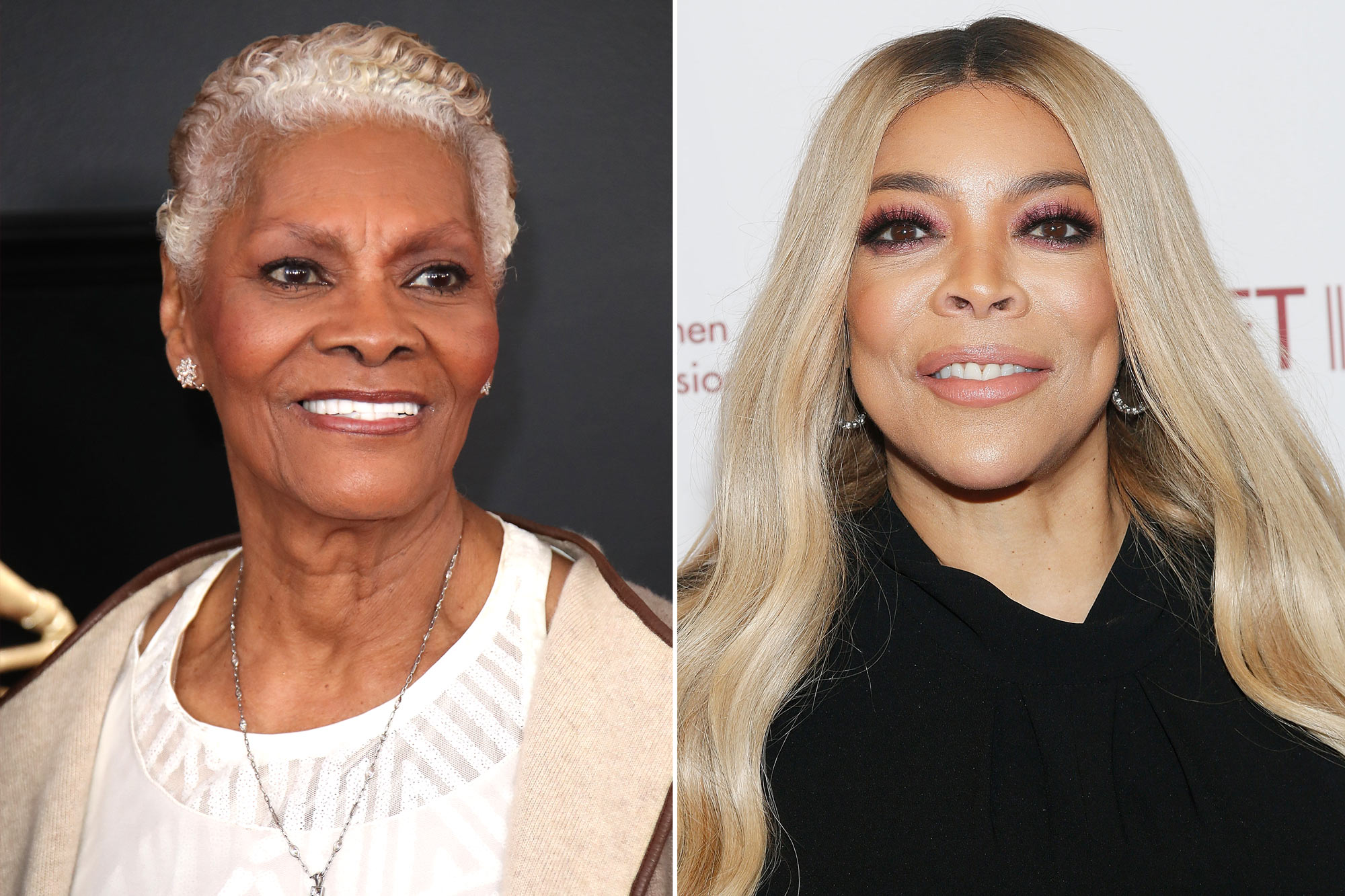 When Page Six asked Warwick if she has a message for Williams, she gave a mysterious — and intriguing — answer.

“And regarding Wendy? Well, Wendy’s got her own platform, which I’m going to try to invade very soon.”

She then quickly added, “Yes, it’ll be fun. I’m gonna make it fun.”