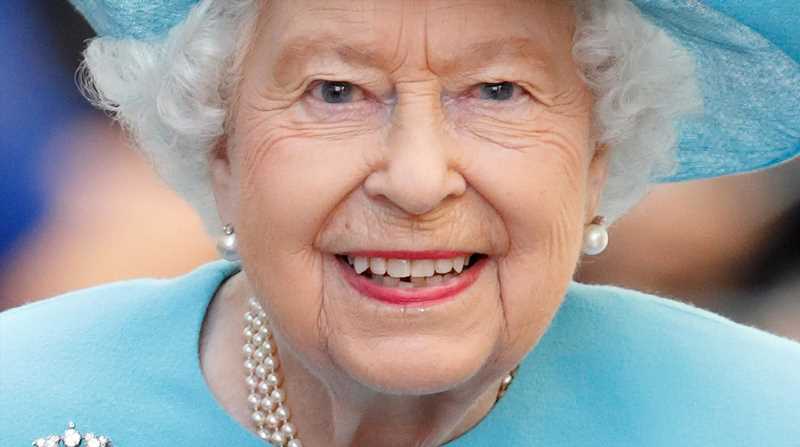 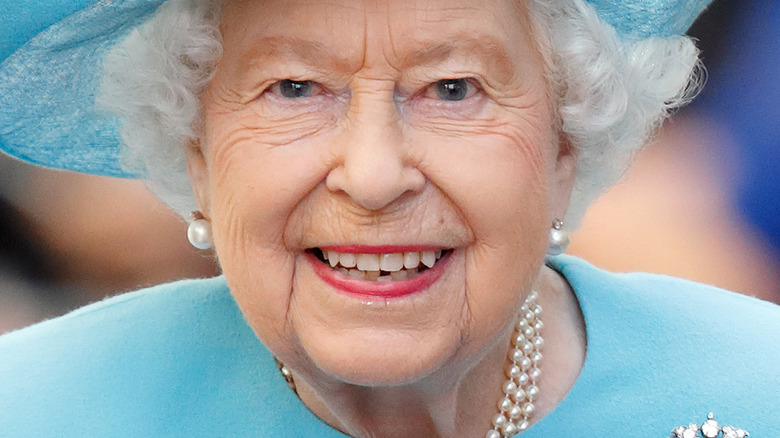 For most of us, the only message our clothes convey is whether we recently did the laundry or indulged a little too much during the coronavirus lockdown. We don’t always choose our shirt color based on current events (except maybe for red-white-and-blue on July 4 or rainbow prints during Pride month), and most people don’t care if we wear the same outfit more than once. Queen Elizabeth, on the other hand, almost never chooses her clothing randomly.

For instance, she might don a brooch given to her by her beloved Prince Philip, a naval veteran, while attending a military event. She wore a pale gray ensemble at Trooping the Colour that she’d worn just a few weeks prior. Because she normally wears bright colors, it’s widely believed that this was another way to show she’s still in mourning. Even the queen’s favorite accessory speaks volumes: When she shifts her black handbag from her left arm to her right, that means she’s finished with a conversation, and placing it on the floor means “get me out of here now!” (via Reader’s Digest).

So when Her Majesty met with President Joe Biden over the weekend of June 12, you can be sure that her staff didn’t just toss her into some rando garment from her huge wardrobe. In fact, one sharp-eyed royals expert noted that the dress she wore for her tea with America’s first couple appeared to be a tribute to a new member of her family.

The queen's floral pattern may have been a tribute to Lilibet 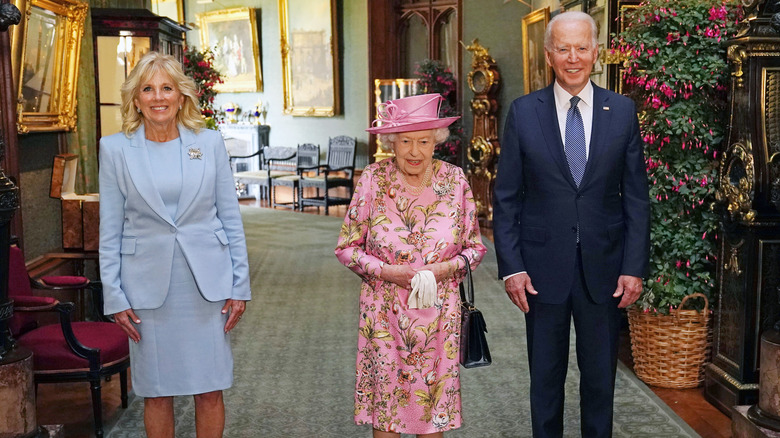 Royals watcher Kinsey Schofield, founder of the To Di For Daily website, told Insider that the pattern of the pink dress Her Majesty wore to meet the president was very telling. Normally, the queen prefers a top-to-toe solid color scheme, usually in a bright hue so she can be spotted in a crowd. This time, though, she opted for a pink dress with a floral pattern that prominently included lilies.

Schofield interprets this wardrobe choice as the queen’s loving nod to her newest great-grandchild, Lilibet Diana, who will be commonly known as “Lili.” The new daughter born to Prince Harry and Meghan Markle was given the queen’s pet nickname as a legal first name — a choice that reportedly got the monarch’s blessing. It makes sense that the queen would acknowledge the California-born royal during a visit from America’s most important couple. “Knowing that these photos would be splashed all over American media, the dress could most certainly be a wink to her great-grandchild,” Schofield says. “What a thoughtful and creative gesture.”

Could the queen’s subtle message also be a peace offering? Prince Harry is due to fly back to England in a couple of weeks to attend the unveiling of a memorial statue dedicated to his mother, Princess Diana. Afterward, he has reportedly been invited to a private lunch with the queen (via Metro). Seeing his granny showing her love for Lilibet could help start thaw the frosty relations between Harry and his palace relatives.