Grover may be in a whole lot of trouble! The beloved Sesame Street character made headlines after some viewers debated whether he dropped the F-bomb in a recent episode.

A Reddit user posted the six-second clip on Thursday, December 27, and wrote, “May have just found next ‘Yanni or Laurel’ soundbite thanks to my daughter’s obsession with Elmo. Listen once thinking Grover says ‘Yes, yes, that’s a f**king excellent idea’ then again KNOWING he actually says ‘Yes, yes, that sounds like an excellent idea.’ I hear either based on what I’m thinking.” 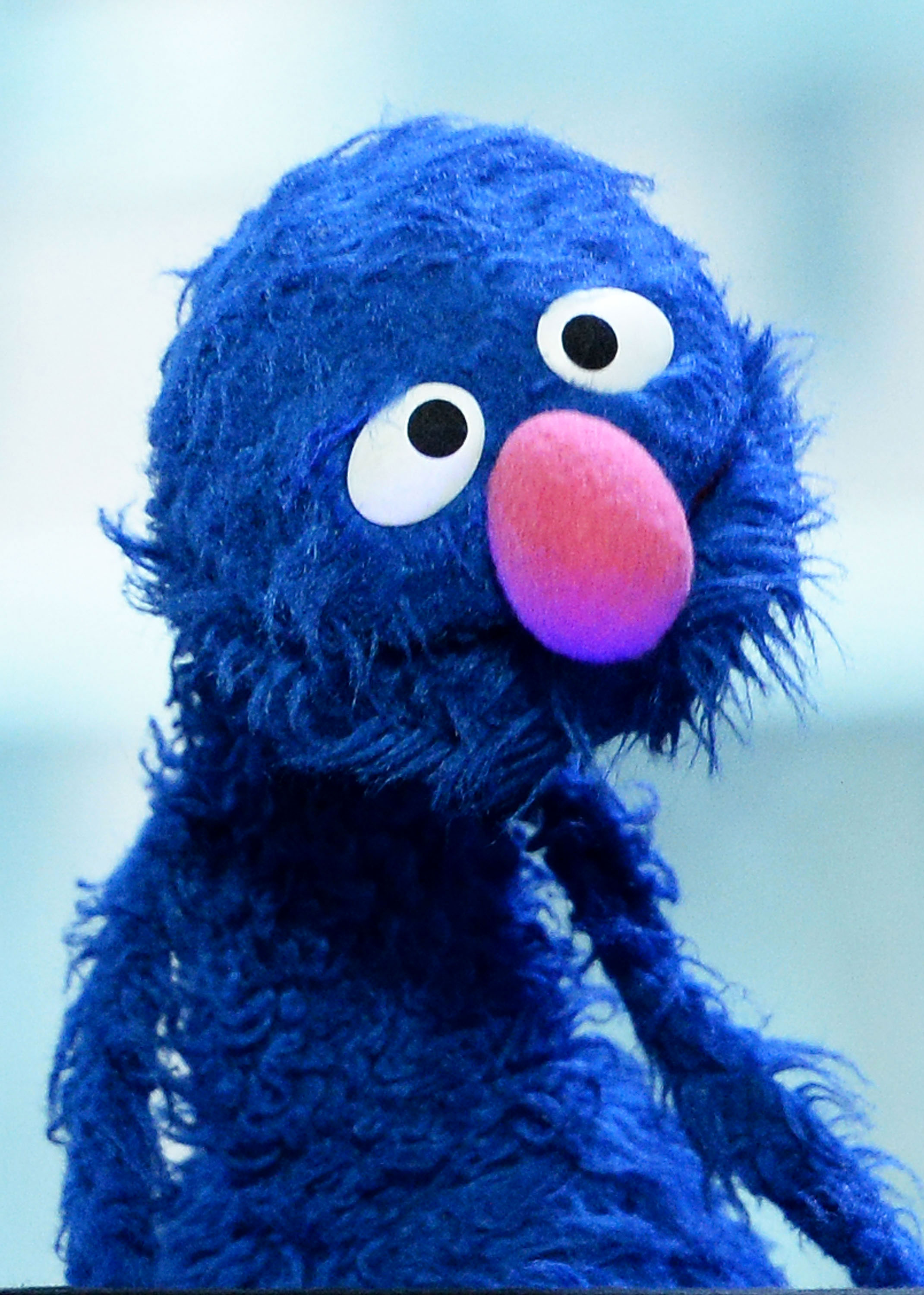 Like the original poster, many users were torn about what Grover actually said. “I couldn’t hear the non-swearing version until I was looking at the sentence in the title, and now I can’t hear the swearing until I read THAT as I’m listening!” one person commented. “Stupid confused brain…bah!”

Another user wrote, “Yeah, at first I thought, ‘He’s clearly saying f–king.’ but then I saw your comment and read along on the ‘clean’ version and it completely disappeared. Brains are weird.”

A third Redditor replied, “I still only hear f–king. I’m only slightly concerned about what this says about me.”

Other viewers pointed out that Grover likely did not curse as Sesame Street would never allow that to air.

The video is reminiscent of the “Yanny or Laurel” debate that drove social media users wild in May, as well as the now-infamous “Blue and Black or White and Gold Dress” sensation from 2015.

Us Weekly has reached out to Sesame Workshop for comment.

Tell Us: What do you hear Grover saying?