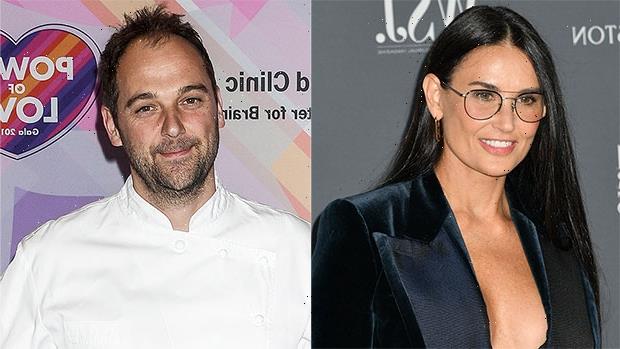 Demi Moore has reportedly been romantically linked to Swiss chef Daniel Humm just after news broke that her ex-husband Bruce Willis has been diagnosed with aphasia.

Demi Moore is back on the dating scene! The 59-year-old actress has been romantically linked to Swiss chef Daniel Humm, 46. The two have reportedly been dating for months, as per Page Six. They were first publicly spotted at Paris Fashion Week. The two sat together in the front row at Chloe Womenswear Fall/Winter 2022/2023. “They are really hot and heavy at the moment. Daniel works long, hard hours at his restaurant Eleven Madison Park, but they still often take time to have Demi join him for romantic dinners there,” a source divulged to the outlet. 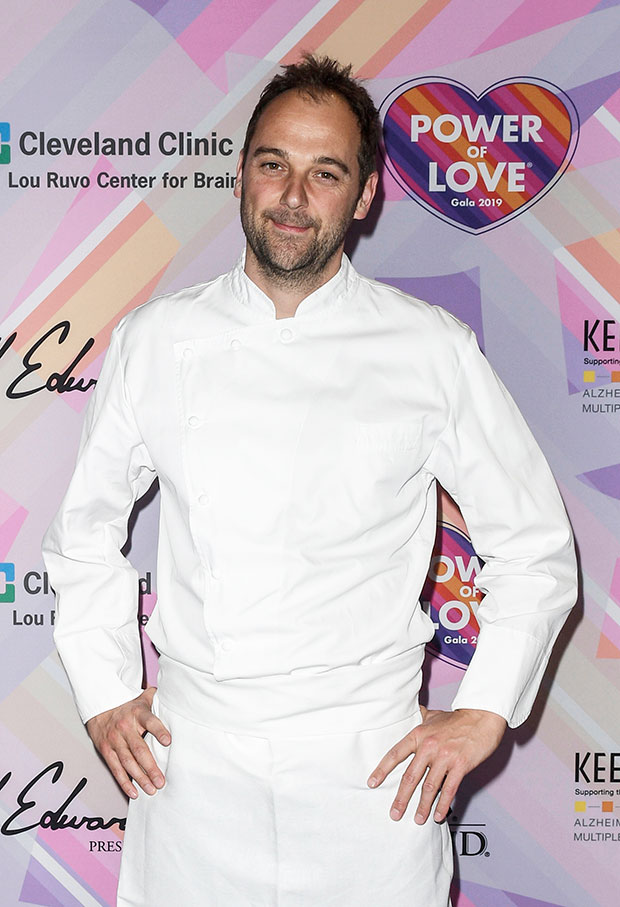 News of Demi’s new love interest comes just after her ex-husband Bruce Willis’ illness was made public. His daughters  Rumer, Tallulah, Scout, Mabel Ray, and Evelyn Penn, revealed that their father has aphasia, a condition that causes brain damage and impaired language skills, in a joint statement. They also broke the news that Bruce would be retiring from acting due to his condition.

“To Bruce’s amazing supporters, as a family we wanted to share that our beloved Bruce has been experiencing some health issues and has recently been diagnosed with aphasia, which is impacting his cognitive abilities,” the heartbreaking message read. “As a result of this and with much consideration, Bruce is stepping away from the career that has meant so much to him.” Celebrities like John Travolta have left tributes for the actor and there are surely more to come.

Demi Moore Through The Years — Photos 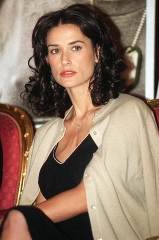 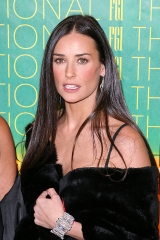 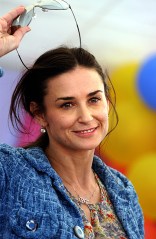 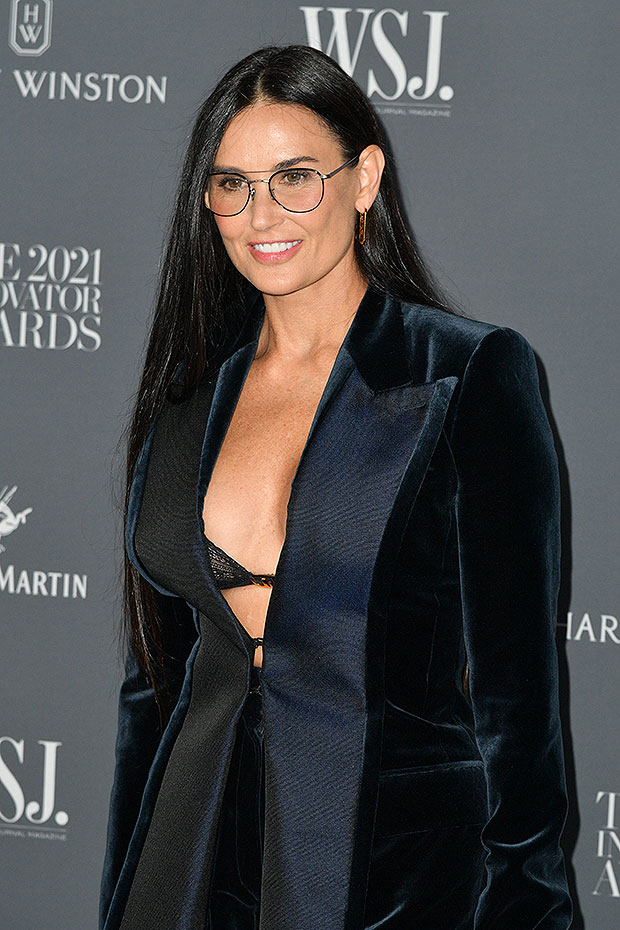 Demi spent some time with Bruce just before his diagnosis was announced. She celebrated his 67th birthday with him, likely along with their three daughters Rumer, Tallulah and Scout. She uploaded a sweet pic from the occasion of her and Bruce posing with a tray of truffles. She wore a cute pair of corduroy overall shorts and Bruce kept it casual with a sweatshirt jacket and jeans.

She expressed how “thankful” she was for her “blended family” in the post’s caption. Even though they’re no longer married, the two still get along pretty well. In fact, they even quarantined with their adult children during the coronavirus pandemic. Now, Bruce is married to Emma Heming, with whom he shares his two youngest daughters.